Alberta Canola Producers 2019 Board of Directors 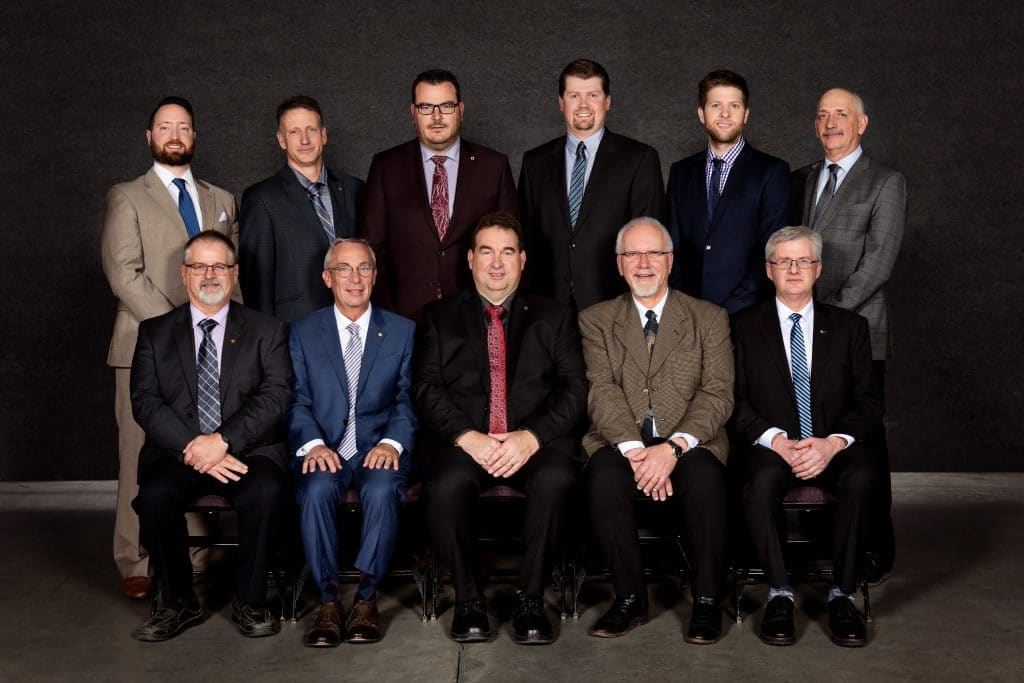 Alberta Canola is pleased to welcome two new directors to the Board:

No nominations were received for region 12, where Brian Hildebrand retired from the Board. Growers that are interested in representing region 12 should visit albertacanola.com/elections

The Board of Alberta Canola would like to thank outgoing directors Renn Breitkreuz, Dale Uglem, and Brian Hildebrand for all the hard work they have done on behalf of Alberta’s canola farmers.

Renn joined the Board in 2014 and served on a variety of Board committees, and represented Alberta Canola on the Canadian Canola Growers Association (CCGA) Board as well as Vice Chair and Chair of the Board.

Dale joined the Board in 2016 and served on the Grower Relations & Extension and Research committees, represented Alberta Canola on the Board of the CCGA and served as Chair of the FarmTech Planning committee.

Brian joined the Board in 2017 and served on the Research and Government & Industry Affairs committees.

Visit albertacanola.com/about for more information on the Board of Directors, the committees that guide the board, and Alberta Canola’s regions.

The mission of Alberta Canola is to support the long term success of canola farmers in Alberta through research, extension, consumer engagement, and advocacy for canola farmers.

END_OF_DOCUMENT_TOKEN_TO_BE_REPLACED 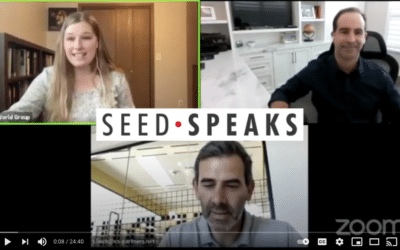