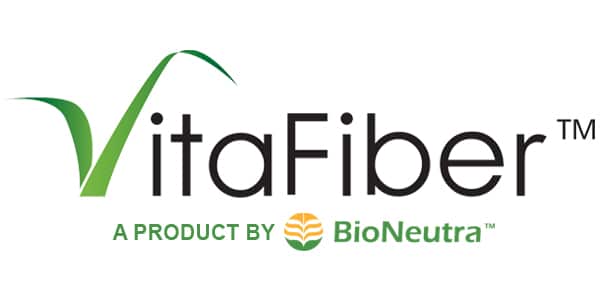 BioNeutra, an Alberta company, has been awarded Agri-Food Export Group Quebec-Canada’s Alizés Award for a small to medium-sized enterprise category, a news release on Sept. 29, says.

The Alizés Awards celebrate the of the work accomplished by Canadian agri-food companies that have distinguished themselves in international markets and are presented by Farm Credit Canada (FCC).

BioNeutra was founded in 2003 and markets VitaFiber ™. The product is made by by transforming starch molecules from local grain crops into functional health molecules, it provides dietary fibre and is a nutritious sweetener, the release notes.

“With its rapid growth, its distinct products and continued efforts at ambitious approval of its products in many countries, BioNeutra pleased the jury. Its commitment to its brand and its ability to promote Canada overseas were more reasons for its selection as a winner.”