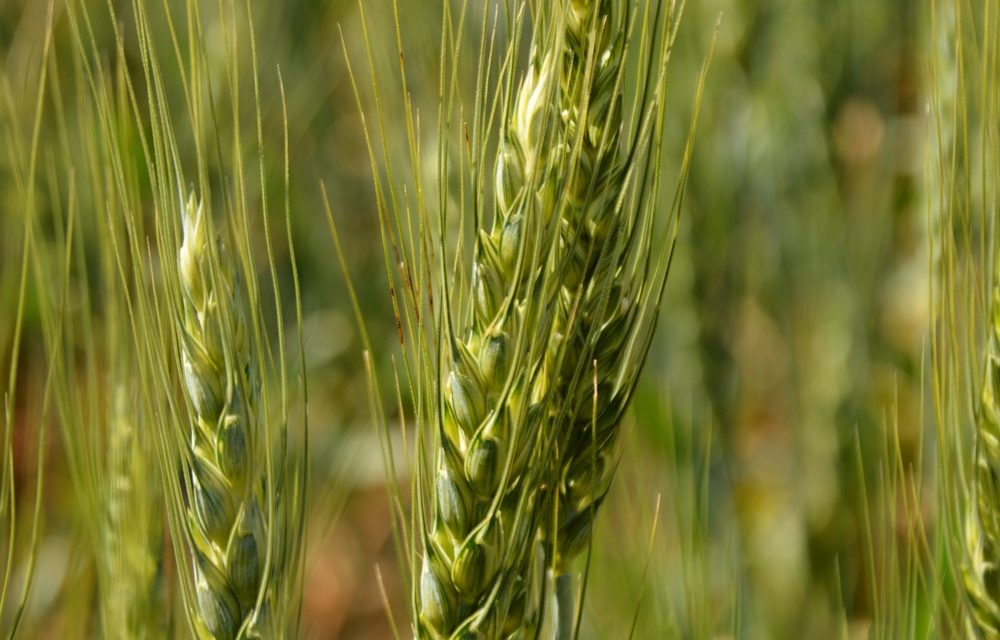 The varieties will be re-classified to the Canada Northern Hard Red (CNHR) class effective August 1, 2021 and also include, AC Domain, Vesper and 5605 HR CL.

Prior to this decision, AWC strongly encouraged the CGC to do an economic analysis to understand the full impact that will be felt throughout the Canadian value chain of reclassifying varieties. The CGC’s decision fails to consider the agronomic performance of these varieties. AWC further points out that there have been no known complaints from global buyers on the varieties being pulled from the CWRS class.

“Farmers are choosing these varieties because they are high yielding, have better disease resistance and are early maturing,” said Kevin Bender, AWC Chair. “If the quality of these varieties has never been raised as an issue with our global customers then farmers should be able to choose them based on their agronomic advantage without losing the economic value of growing CWRS wheat.”

“Reclassification puts financial stress on farmers with the unexpected need to replace varieties,” Bender said. “We would have liked to see the CGC consult with farmers and consider these economic impacts before making these changes.”