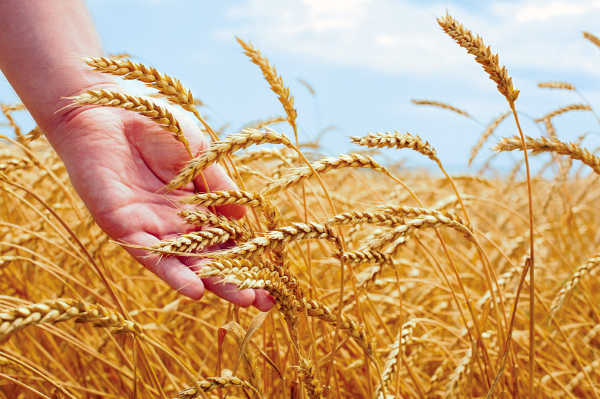 Alberta Wheat Commission (AWC) today announced changes to the farmer-elected board of directors and regional representatives, including a new chairman; Kevin Auch from Carmangay. Changes to positions on the board of directors and regional representatives follow AWCâ€™s annual general meeting (AGM) at FarmTechâ„¢2016 and include:

“We have a very engaged group of farmers on our board and as regional representatives,” said Tom Steve, General Manager of AWC. “Their experience and strategic thinking has been a foundation for AWCâ€™s growth and we weâ€™re exited to welcome new members to our team and continue our work in leading the wheat industry forward.”

During todayâ€™s AGM, Erickson, the founding AWC chair, was recognized for his energetic leadership and commitment to AWC and Albertaâ€™s wheat farmers. He spent over three years as a director and chairman, and played a key role in shaping AWCâ€™s strategic direction.

“As AWCâ€™s new chairman, I want to thank Kent for his leadership over the last several years,” said Kevin Auch, chairman. “I have served as AWCâ€™s vice chairman this past year and have sincerely appreciated Kentâ€™s mentorship. I am honoured to take on my new role as chairman and am excited to continue the momentum AWC has built.”

Farmers are encouraged to visitÂ albertawheat.comÂ to learn more about our board of directors and regional representatives and how they represent wheat farmers in Alberta.