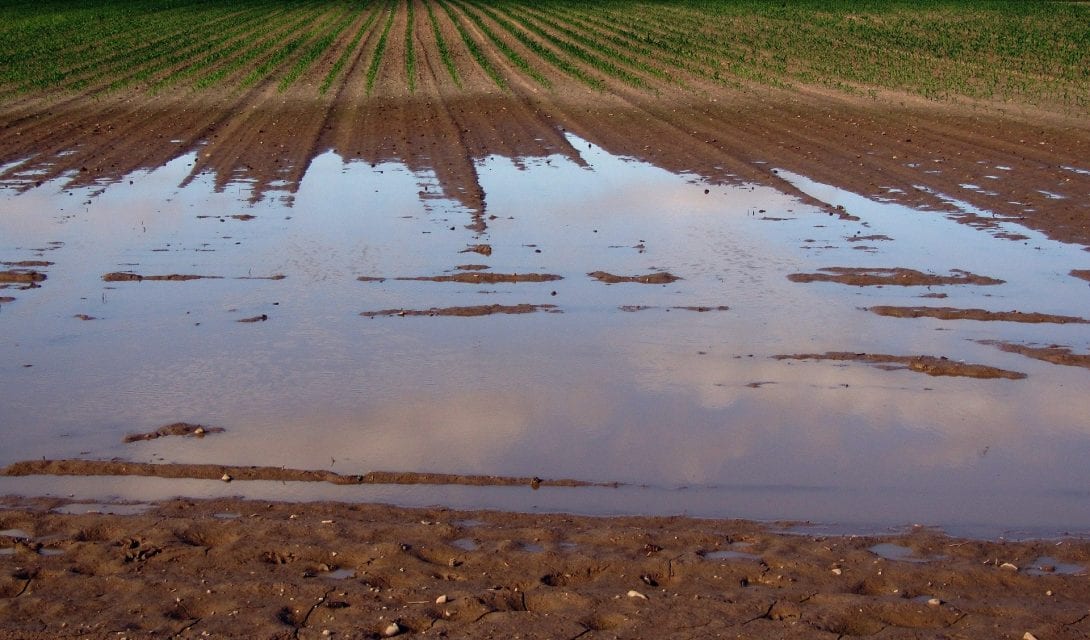 Rain over the past weekend along with tornadoes, hail and severe storms hit parts of southern Alberta, the weekly crop report from Alberta Agriculture and Forestry on June 19, says…. Read More 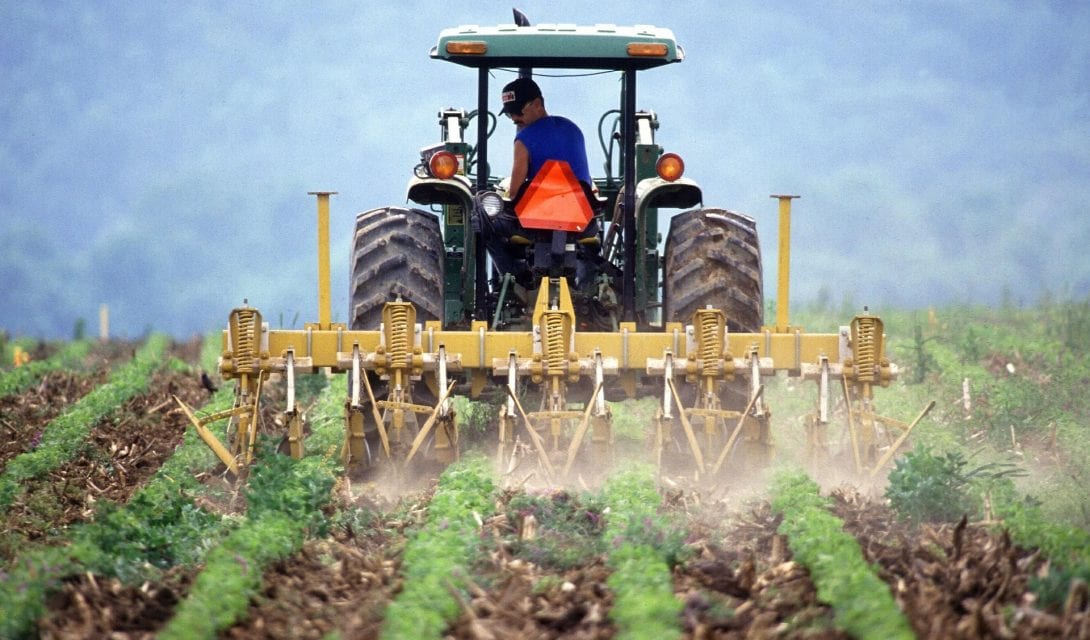 Feds Give Money to Retrofit Food Supply Chain Amid Pandemic

The following piece is from our sister publication, Spud Smart. The federal government has launched a $77.5 million Emergency Processing Fund to help the food supply industry adapt to pandemic… Read More 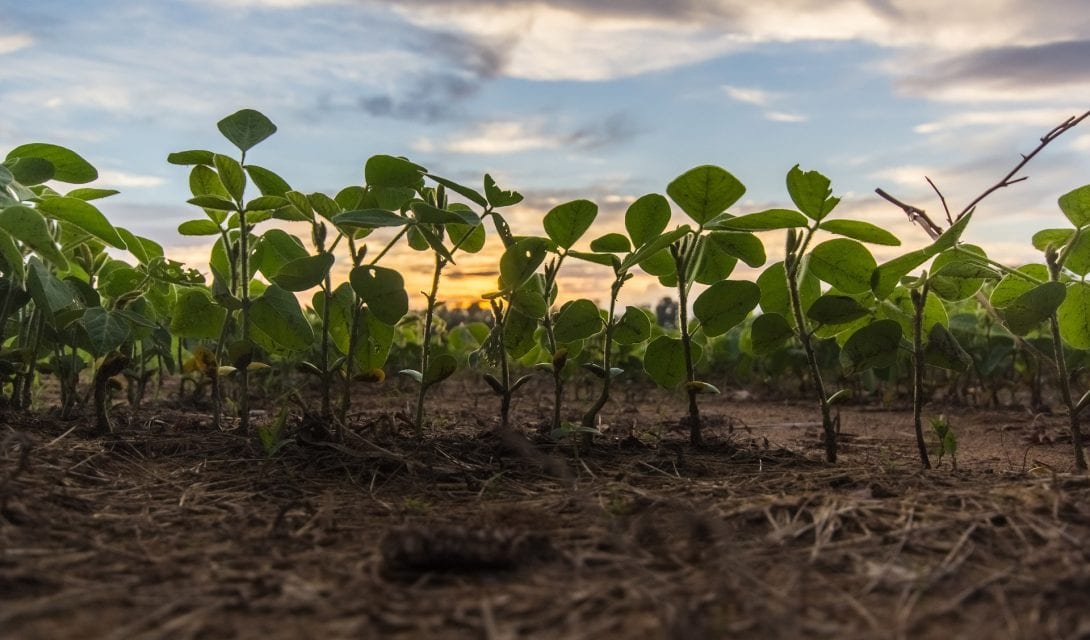 Provincially, 75 per cent of the crops have emerged, which is 12 per cent behind the five-year average, the latest crop report from Alberta Agriculture and Forestry on June 12,… Read More 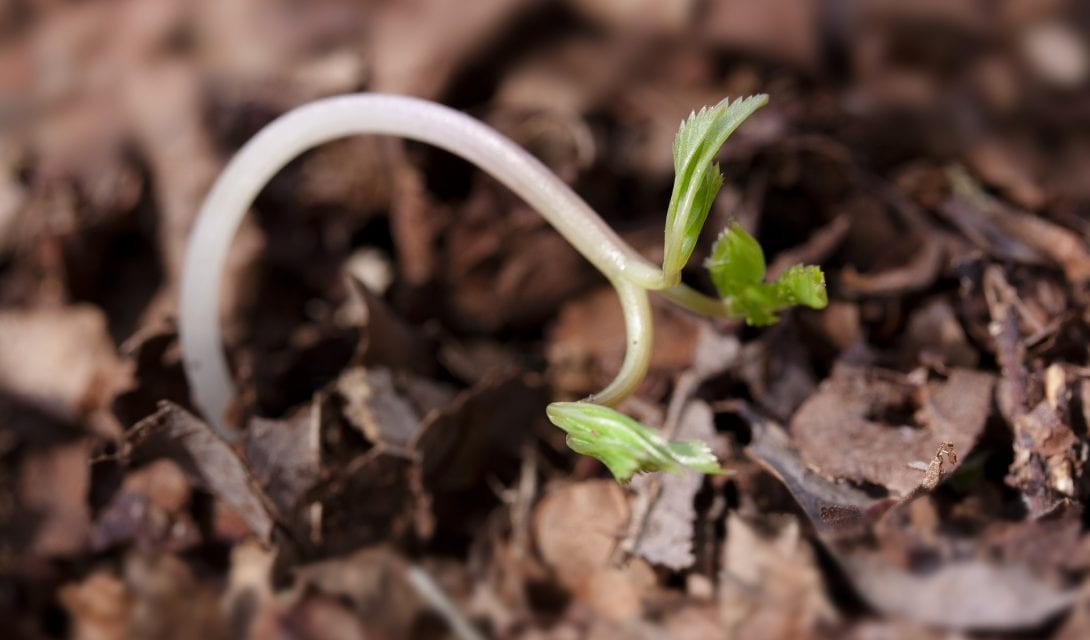 Precipitation across Alberta over the past week helped and hindered farmers, the latest crop report from Alberta Agriculture and Forestry on June 5, says. In areas where seeding is complete… Read More 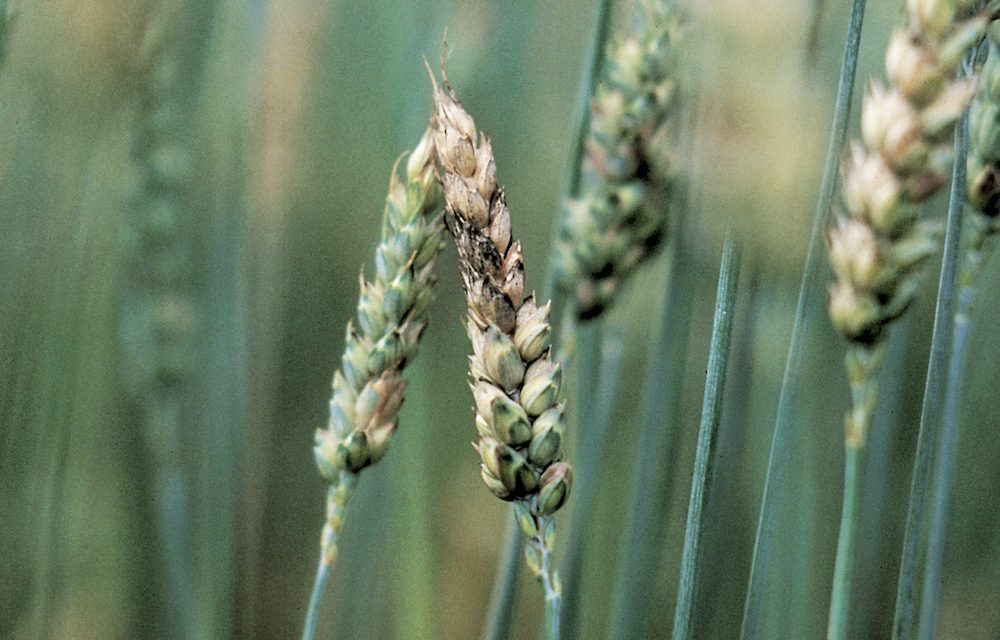 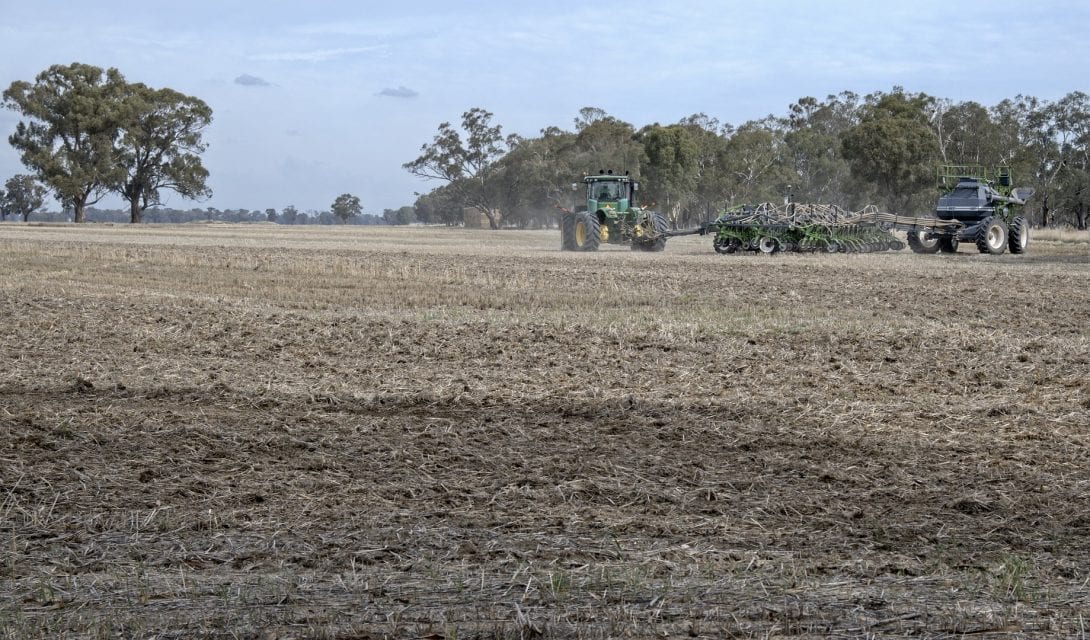 A major weather system across the province brought a significant amount of moisture halting seeding and harvesting operations for a few days, the latest crop report from Alberta Agriculture and… Read More

The following piece is from our sister publication, Spud Smart. A national campaign to connect consumers with the Canadian food system called It’s Good, Canada has been launched, the Canadian… Read More

The following piece is from our sister publication, Spud Smart. The Canadian government is investing up to $9.2 million to enhance the Youth Employment and Skills Program (YESP) and fund… Read More 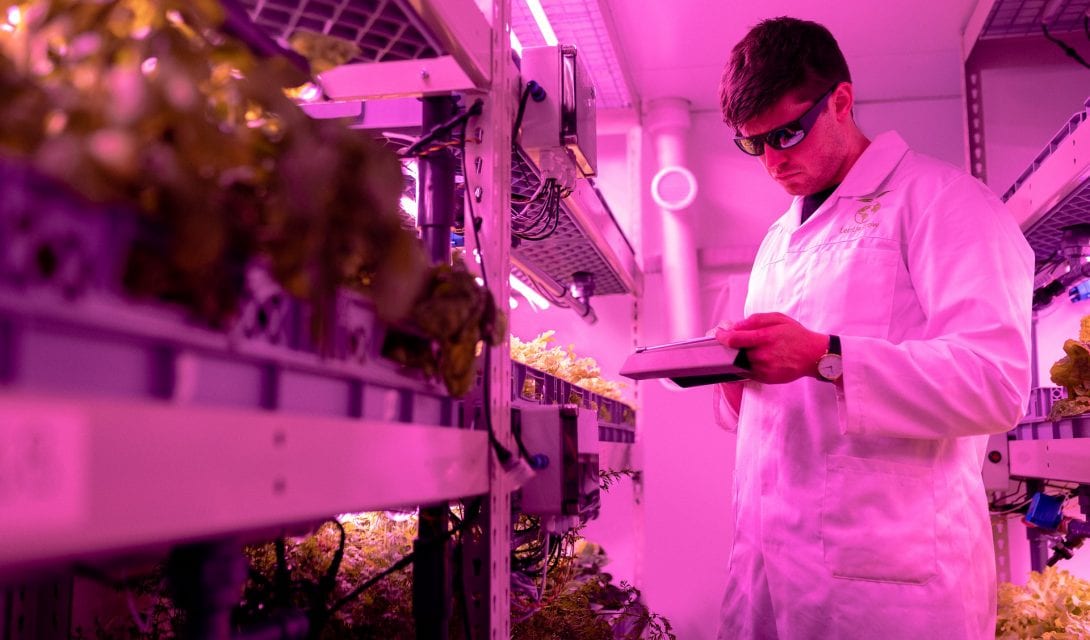 The recently launched Results Driven Agriculture Research (RDAR) is now in the startup phase, a release from the Alberta Wheat and Barley commissions on May 25, says. The Alberta government… Read More

Agriculture Financial Services Corporation (AFSC) adjusters have inspected almost all of the crops that weren’t able to be harvested last fall, according to a news release from the government of… Read More