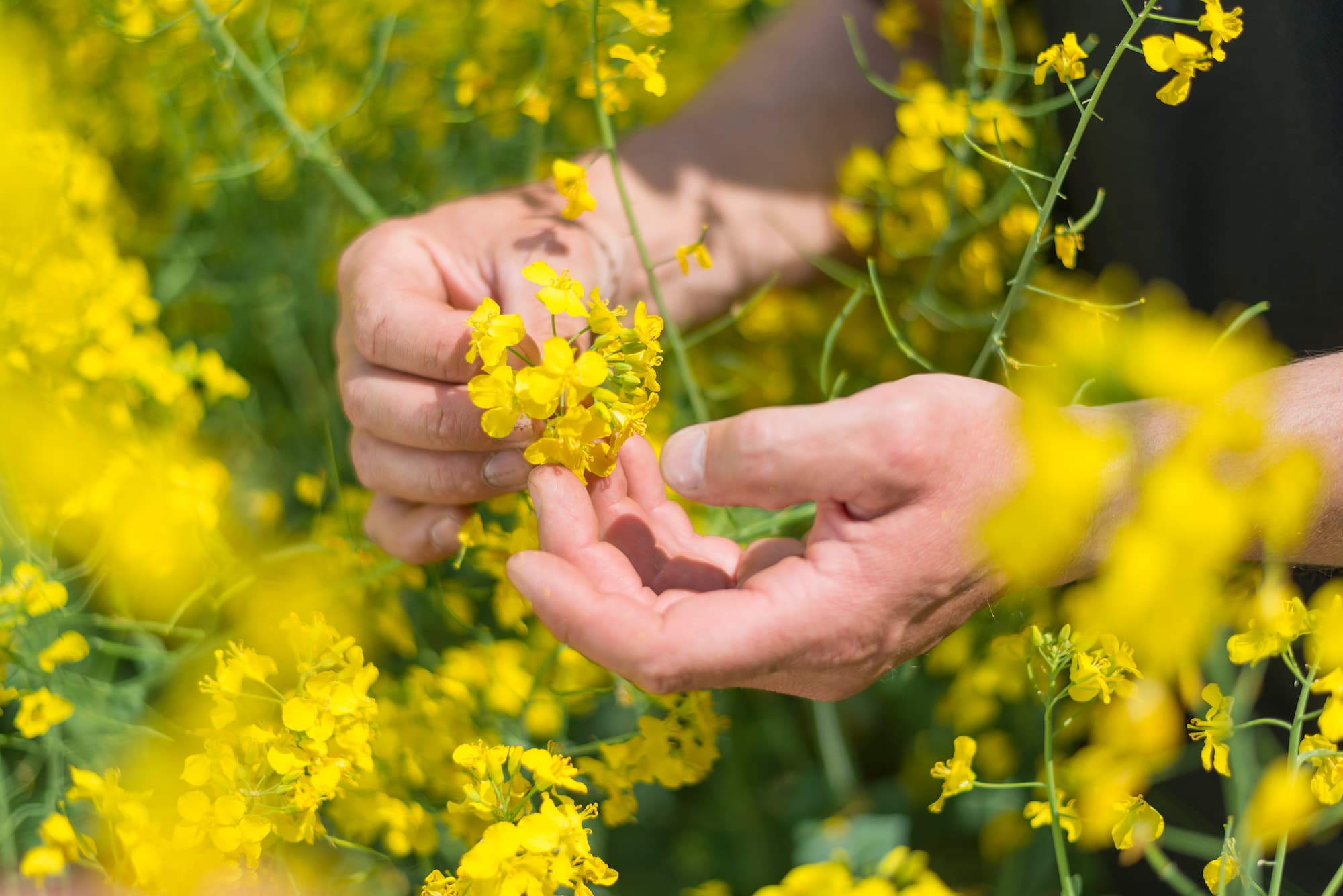 BASF has signed an agreement to acquire significant parts of Bayer’s seed and non-selective herbicide businesses.

Bayer intends to divest these assets in the context of its planned acquisition of Monsanto. The all-cash purchase price is €5.9 billion, subject to certain adjustments at closing.

The assets to be acquired include Bayer’s global glufosinate-ammonium non-selective herbicide business, commercialized under the Liberty, Basta and Finale brands, as well as its seed businesses for key row crops in select markets: canola hybrids in North America under the InVigor brand using the LibertyLink trait technology, oilseed rape mainly in European markets, cotton in the Americas and Europe as well as soybean in the Americas. The transaction also includes Bayer’s trait research and breeding capabilities for these crops and the LibertyLink trait and trademark.

For the full year 2016, sales of the business to be purchased from Bayer amounted to around €1.3 billion and EBITDA to around €385 million. The transaction is subject to the closing of Bayer’s acquisition of Monsanto and approval by relevant authorities. It is expected to close in the first quarter of 2018.