Be On The Lookout For Late Blight 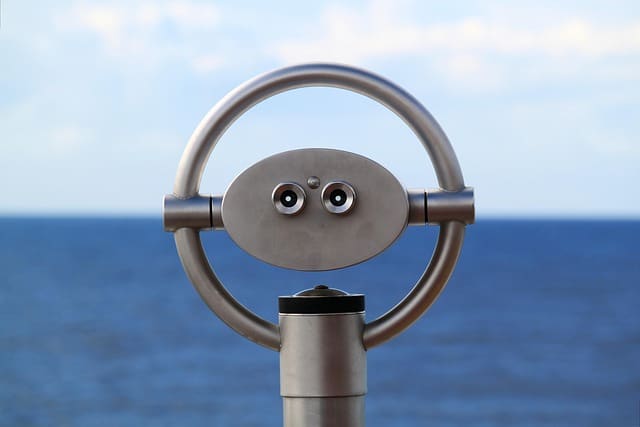 This disease affects mainly potatoes and tomatoes and continues to be a risk for all solanaceous crops grown in Alberta.

“Over the last few years, there has been a great deal of concern in Alberta surrounding late blight, a serious disease that affects mainly potatoes and tomatoes,” explains Robert Spencer, commercial horticulture specialist at the Alberta Ag-Info Centre.

This disease is caused by a fungal pathogen called Phytophthora infestans. Spencer says that the favourable conditions for disease development, combined with the presence of the pathogen, have resulted in detections of late blight in commercial, market garden and urban potato and tomato crops throughout parts of Alberta in previous years.

“A number of different strains of the pathogen have been identified in different years, each being more or less aggressive on either potatoes or tomatoes. Late blight continues to be a risk for all solanaceous crops – potato and tomato family – grown in Alberta this year.”

Spencer says that all growers of potatoes and tomatoes should be vigilant to try to catch any diseased material early on before a significant outbreak can occur. In the early season, growers should watch for:

Spencer recommends contacting the Alberta Ag-Info Centre to determine if further testing is required and to discuss management.

“Please do not hesitate to report an incidence, as early awareness will help to prevent and contain an outbreak and can help others protect their crops.”

He adds that while undertaking identification, producers should dispose of infected material as quickly as possible, removing diseased parts if it is on a small scale, or killing out plants so disease cannot develop further. Protective fungicide applications can be used if conditions favour disease.

Learn more about late blight of potatoes and tomatoes.