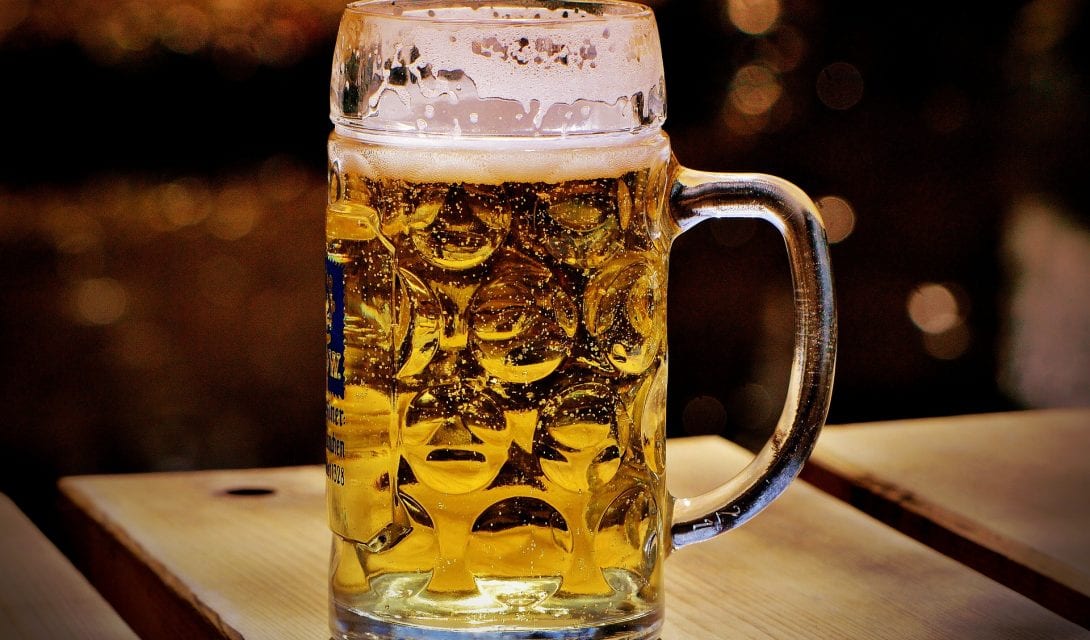 Through the use of new technology, barley seed could become even more valuable for those who grow it and use it to make beer.

Consumers can look forward to scanning the QR code found on every can of Barley Trail to learn about the complete journey the ingredients took from the field into their glass.

“Through the use of Decisive Farming’s farm management technology — My Farm Manager and Croptivity — the entire process was monitored and recorded,” says Brianna Gratton, SmartAg Techgromist, Olds College. “This software was used by the Smart Farm team to track and record the process of growing barley from seeding, to processing at Red Shed Malting, to the final product being brewed and packaged at the on-campus Olds College Brewery.”

The farm management software, My Farm Manager and Croptivity, provide teams with the tools to manage field tasks and inventory, along with efficiently auto-capturing records. The use of variable rate technology — Optimize Rx-s and Rx-f — was also used, which helps to ensure the right amount of nutrients are applied at the ideal seeding rate.

Once the Olds College Smart Farm team harvested the barley, it was sent to Red Shed Malting for a three-step process of steeping, germination and kilning. Upon completion of the malting process, the barley was transported back to the on-campus Olds College Brewery for brewing and packaging by brewery students and staff.

The variety used for brewing was CDC Copeland, developed by Bryan Harvey from the Crop Development Centre at the University of Saskatchewan. It was grown by Westway Farms of Didsbury, Alta., operated by seed grower Tom Hadway.

The final product is a fully traceable beer packaged with a QR code created by Grain Discovery, which once scanned from a mobile device, provides consumers with a complete storyline of its journey from field to glass. View the storyline at fieldtoglass.ca.

“Barley Trail is the first Olds College Brewery beer to use blockchain technology. Our customers will be able to scan the QR code found on the label of every can revealing everything about the beer, from its ingredients to the brewing methods,” says David Claveau, general manager of Olds College Brewery.

The idea to use blockchain technology to create a beer is part of a larger initiative by Grain Discovery to building an end-to-end digital solution for the Canadian agricultural industry. The goal is to track malt barley through the value chain, providing certification, quality assurances, and tapping into the sustainability movement of the craft beer industry.

Rory O’Sullivan, founder and CEO of Grain Discovery, notes that under the new traceability rules in the upcoming federal Safe Food for Canadians Regulations, most brewers will be required to implement and maintain a traceability system which tracks the movement of food one step forward and one step back.

“For craft breweries, the market has exploded over the past 10 years. At the same time, people increasingly want to know where their food has come from, so technology that allows for that kind of traceability has so much potential,” he says.

The Barley Trail lager project serves as a follow-up to a 2019 pilot project spearheaded by Grain Discovery and the Canadian Seed Growers’ Association to create a fully traceable tofu product.

That project represented the first time blockchain had been used in the seed industry, and the fact blockchain is now being used to bolster the value of malt barley is something CSGA’s managing director of certification and technology services Doug Miller believes is going to change the seed sector forever.

“This demonstrates a longer-term vision for creating a system that any of the 50-plus crop kinds CSGA deals with can utilize. If there’s a desire to connect to these value chains, CSGA can help facilitate that,” Miller says.

—with files from Olds College and Grain Discovery

END_OF_DOCUMENT_TOKEN_TO_BE_REPLACED 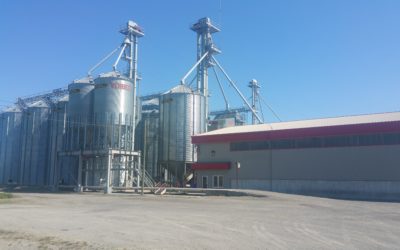 A grain handling yard equipped with a SigmaGrain software system from Sigmasys. Photo: Sigmasys What are the benefits seed...