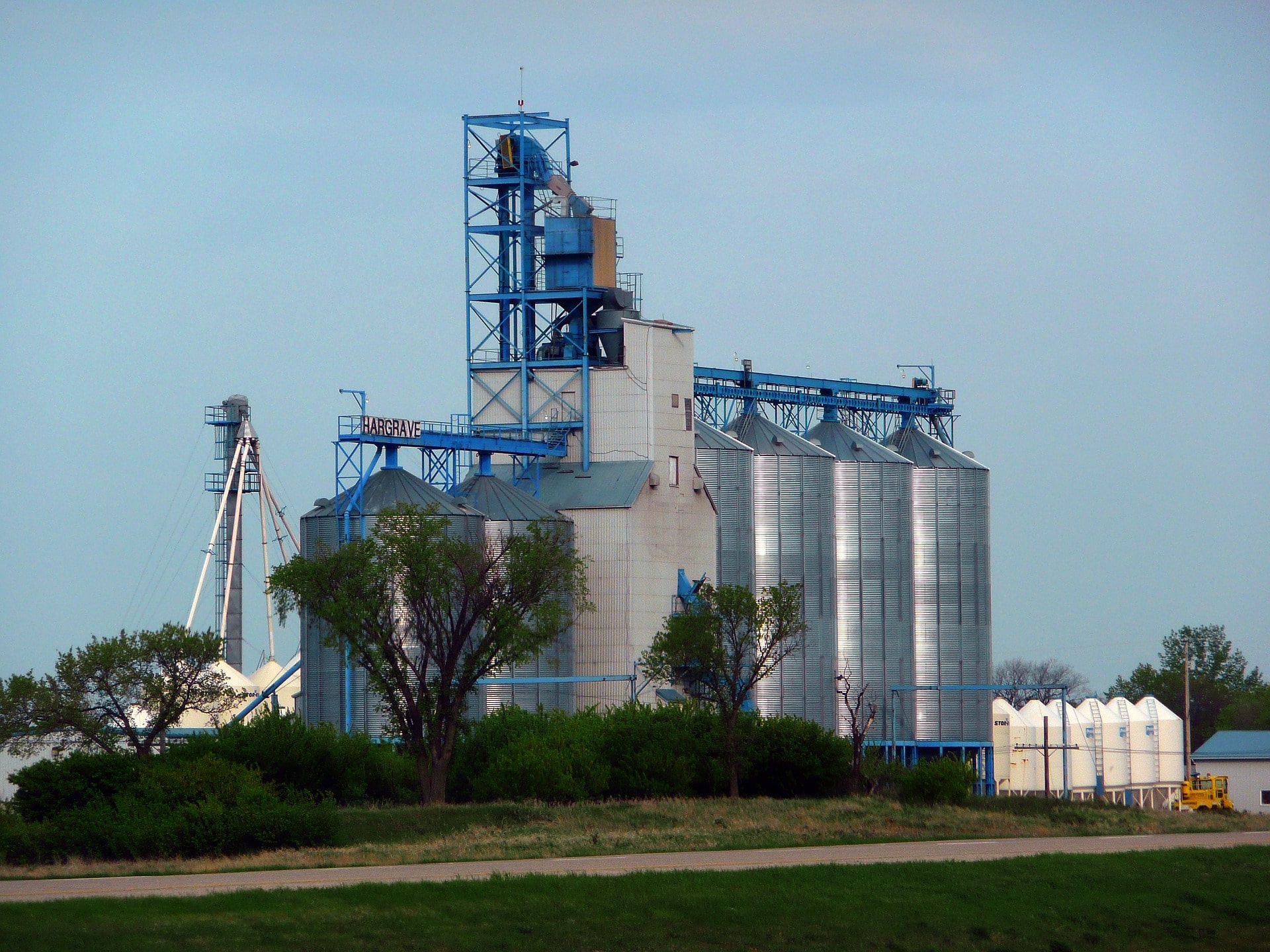 The Canadian Grain Commission (CGC) is proposing it will reduce service fees collected on four official grain inspection and official grain weighing services as of Aug. 1, 2021, the government department says in a news release on May 20.

“These changes will ensure fees are adjusted to better reflect the cost of service delivery and, ultimately, help to keep more money in the pockets of our grain producers,” Marie-Claude Bibeau, minister of agriculture and agri-food says in the release.

Following the continued growth in grain export volumes recently, the CGC is aiming to better align fee revenues with fixed service delivery costs, the release says. The changes will cause a combined reduction for official inspection and weighing services fees from $1.48 to $1.05 per tonne for ships, and a cost decrease of $37.88 per official inspection and weighing services for a railway car, truck, or container.

“Reducing these fees will ensure that millions of dollars remain in the grain sector to the benefit of the entire value chain over the next three years,” Doug Chorney, CGC chief commissioner says in the release.

The proposed changes require amendment to the Canada Grain Regulations and come two years before the end of the current fee review cycle. They will be published in the Canada Gazette, Part I for public comment on May 22, 2021 and stakeholders have until June 7, 2021, to provide feedback, the release says. 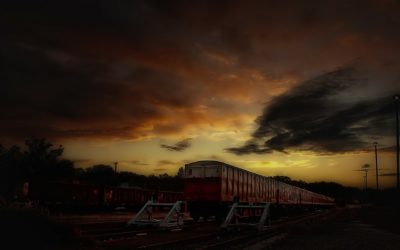