Canary Seed is Gaining the Attention of Unscrupulous Buyers 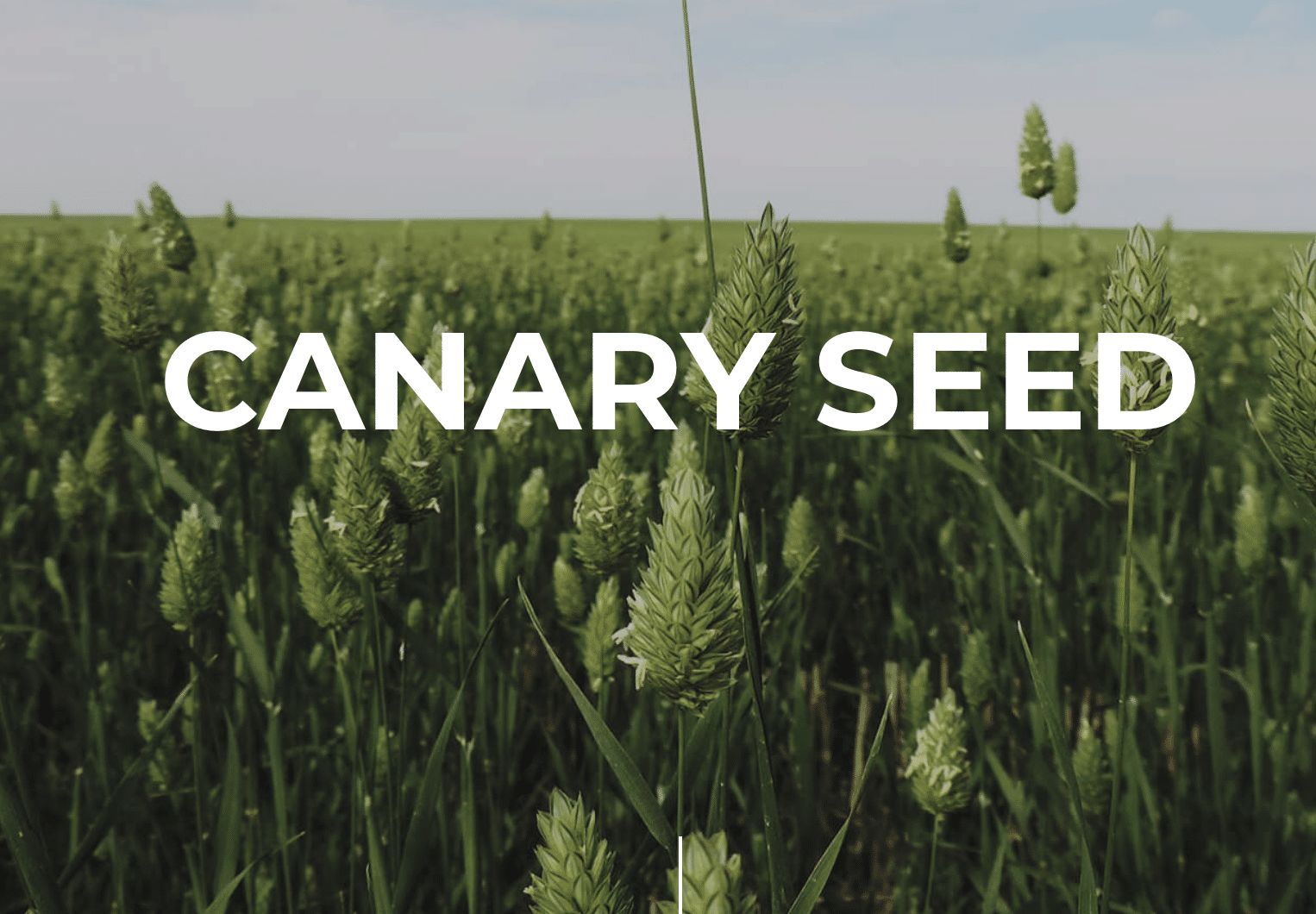 A niche crop is getting some unlikely attention from overseas buyers trying to illegally get their hands on Canadian seed varieties.

According to Lorne Hadley, director of intellectual property protection for Seeds Canada, buyers are going directly to seed growers and others to buy canary seed for planting in Ukraine.

The reports are just the latest in a string of efforts by overseas buyers to acquire seed of Canadian crop varieties, Hadley says.

“Canary seed might be a niche crop in Canada, but it has a stable market in the global bird food industry. It’s also another crop we grow that could have a bigger usage in terms of human consumption,” Hadley says.

“The Canary Seed Development Commission of Saskatchewan has done much of work in this area, taking this crop to a new level in Canada. If you’re in the canary seed business it isn’t particularly positive when someone is skirting intellectual property laws.”

Kevin Hursh, executive director of the Canary Seed Development Commission of Saskatchewan, says while overseas buyers are indeed trying to access Canadian canary seed, their motives for doing so aren’t so obvious.

“I was actually talking with seed grower yesterday and he had received one of these requests and passed it on to the appropriate authorities. But he said that they didn’t specify anything about variety. The buyer had specifications for germination and vigour and, and other qualities like that, but no specification for variety, which I find strange. If they’re targeting the new genetics, you think that they would want a specific variety,” Hursh says.

Although Canada has bred new-and-improved varieties of hairless canary seed varieties prized by growers because they make harvesting and processing easier, most varieties grown are still are “itchy” varieties, meaning they have tiny, sharp hairs attached to the hull.

“We still haven’t closed the yield gap with the new hairless varieties. The old ‘itchy’ varieties that have been around forever still yield better than the new hairless ones. There are certainly cases where buyers, especially from Eastern Europe, look to basically pirate genetics of various crops. In this case, I think this might have been a little bit more random, somebody needed canary seed for planting, and didn’t do a lot of research into varieties or anything like that.”

Still, with open pollinated crops like canary seed, it is difficult to totally protect your genetics, Hursh adds.

“You can have agreements and laws and Plant Breeders Rights in place, but unscrupulous people, somewhere else in the world, can try to pirate the genetics.”

Canary seed began to make headlines in 2016 when it received novel food approval from Health Canada as well as GRAS (Generally Recognized as Safe) status from the U.S. Food and Drug Administration.

Until then, it was used almost exclusively as bird seed.

“Canary seed is the first novel cereal crop to be approved in Canada,” notes Carol Ann Patterson of The Pathfinders Research and Management. Patterson is the food scientist who piloted all the work necessary for food approval. “Projects are continuing to determine the best food applications.”

Canary seed flour can be used to make bread, cookies, cereals and pastas. Whole seeds can be used in nutrition bars and sprinkled on hamburger buns in place of sesame seed.

Pierre Hucl is the canary seed breeder at the University of Saskatchewan’s Crop Development Centre. It was Hucl’s work to develop hairless canary seed that started the effort for food approval.

Beyond the breeding, it was Elsayed Abdelaal, a member of Hucl’s team, who did the initial compositional, nutritional and toxicological analysis on the first hairless variety, CDC Maria, to show its similarity to other cereal grains. His work provided the core safety data for the Health Canada submission.

What to do to Protect Yourself

According to Hadley, efforts to pirate Canadian seed are likely only going to continue as the internet makes it easier than ever to gather info on Canadian crops and where to access the seed to plant them.

Hadley says seed sellers can do three things to be on guard.