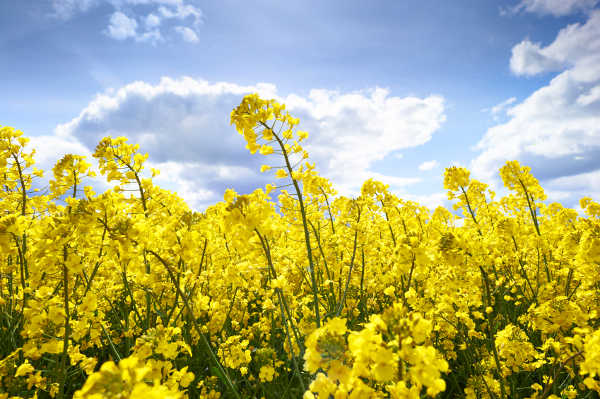 The governments of China and Canada agreed to continue discussions on a permanent science-based solution to Chinese concerns about the disease blackleg. Canola trade will continue under current commercial terms until September 1, 2016 while further research and information sharing occurs. Dockage will continue to meet the terms of commercially negotiated contracts.

â€œThe canola industry remains committed to a science-based resolution of Chinese concerns about blackleg,â€ says Patti Miller, president of the Canola Council of Canada. â€œThe next five months will help to achieve a permanent risk-based solution that enables stable canola exports to China. We appreciate Chinaâ€™s ongoing commitment to collaboration and research.â€

Discussions on science-based solutions to concerns about blackleg have been ongoing as part of the 2010 Memorandum of Understanding established between the governments of Canada and China.

As part of this Memorandum of Understanding, the canola industry and Government of Canada have invested significantly in research to understand more about the potential risk from the disease blackleg and ways to mitigate this risk. This research has involved thousands of hours from scientists, industry and government, and included all aspects of the canola supply chain from seed genetics and agronomic practices through to handling and processing. The last component of research investigated how dockage, or foreign material, impacts the risk of blackleg transmission. Under the terms agreed to in 2010, canola seed exports to China can only be shipped to crushing facilities approved by Chinese authorities that are in areas where Chinese rapeseed is not grown.

â€œWe commend the government of Canada for their sustained and significant efforts to achieve todayâ€™s announcement,â€ says Miller. â€œUnder the leadership of Agriculture Minister Lawrence MacAulay, negotiations by government officials over the past several months enabled todayâ€™s success.â€

The Canola Council has worked closely on this issue with officials at the Market Access Secretariat of Agriculture and Agri-Food Canada, the Canadian Grain Commission, the Canadian Food Inspection Agency and Global Affairs Canada. Work will continue to answer any remaining scientific questions.