Canola still the king of the crops 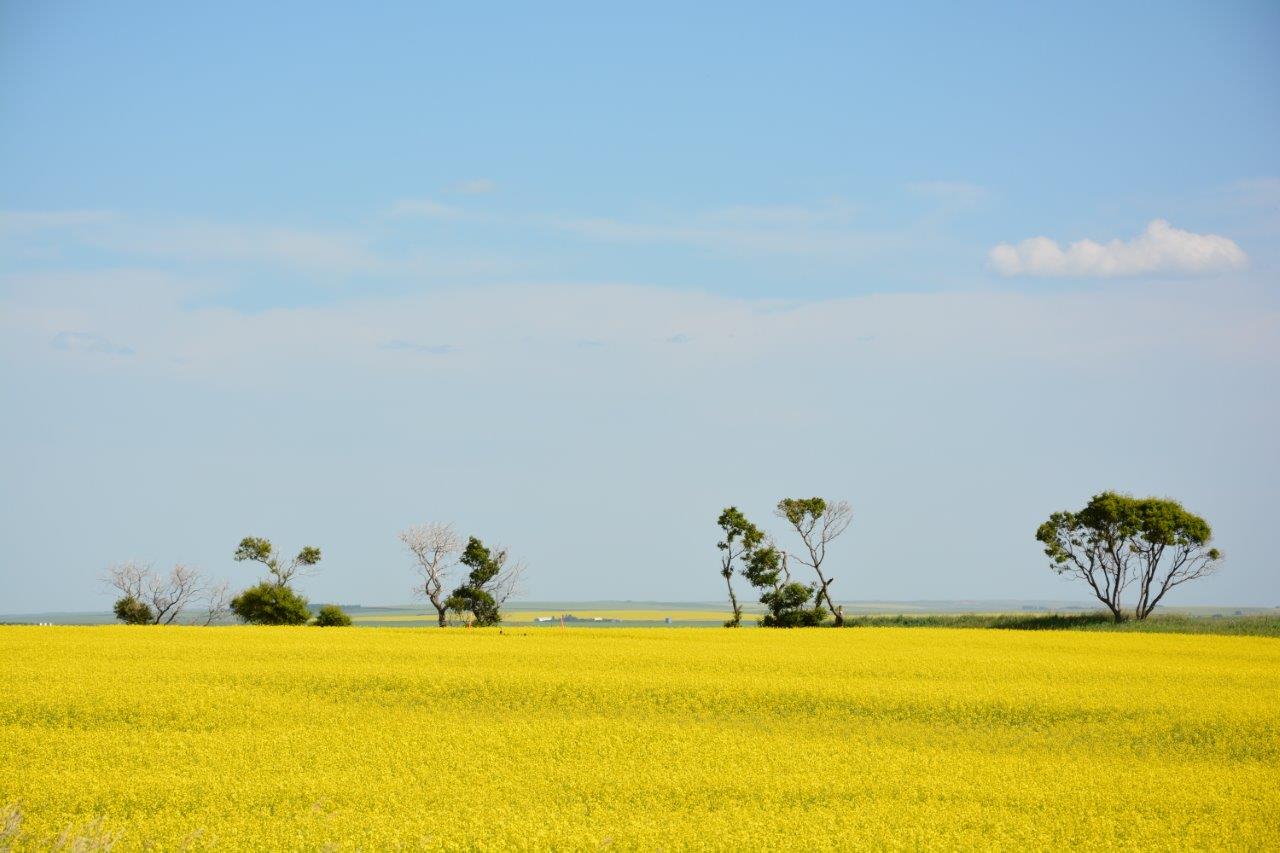 Despite the growing diversity within Alberta’s farm crops, one famous flowering farm staple remains well ahead of all others, at least if you measure it by the cash receipts it commands.

Over the last 10 years, canola has been, by far, the largest cash crop in Alberta. It accounts for about 42 per cent of all cash receipts over the last decade. On average, that’s racked up about $2.4 billion dollars per year for Alberta farmers.

Wheat comes in a respectable second place with average annual receipts of $1.6 billion (including durum wheat). This is about 29 per cent of cash receipts since 2007. Other grains such as barley (5.3 per cent) and oats (0.8 per cent) are well behind in terms of value.

Many Albertans may be surprised to learn that our third largest cash crop is dry peas — they’ve contributed on average $300 million annually, amounting to about 5.4 per cent of total receipts. Lentils and field vegetables kick in another two per cent.

There is a wide variety of other crops that contribute to farmer cash receipts. About 15 per cent of total revenues are items like potatoes ($176 million per year), dry beans, mustard seed and flaxseed.