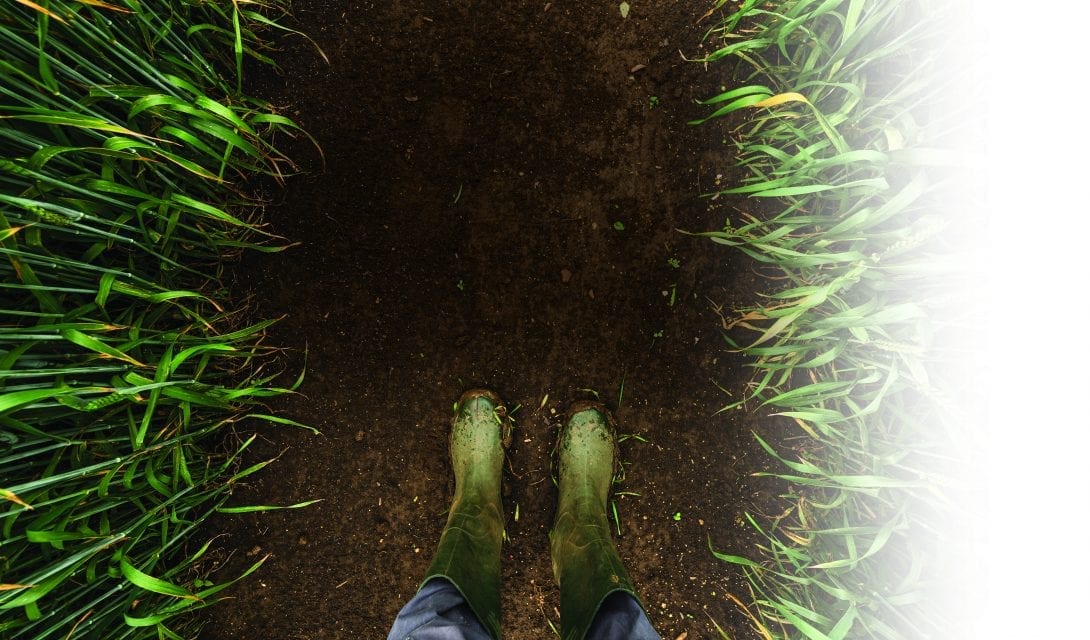 The wet weather last summer in many parts of Alberta has raised concerns about Fusarium head blight (FHB) in this year’s cereal crops — and about the availability of Fusarium-free seed for next season.

Kelly Turkington, aplant pathology researcher with Agriculture and Agri-Food Canada based in Lacombe, Alta., says because precipitation was generally higher than normal in central and northern Alberta, there was a higher risk of FHB infection in those areas during the growing season.

“The concern would be that the moisture many areas got in late June, July and early August could potentially result in some significant issues,” he says.

Zuzak believes as a result of the wet weather, many growers who consulted Fusarium risk maps in the summer would have seen a “very high” risk level during the peak flowering period when cereal crops were most vulnerable to FHB infection.

The ability to access such maps is largely a result of new technologies like the Fusarium Head Blight Risk Tool developed by the Alberta Wheat Commission and Alberta Agriculture and Forestry. It can be used on computers and mobile devices so farmers can remotely view updates on Fusarium disease severity for their location.

It provides real-time results including precipitation, temperature and humidity to help assess risk and can be used to determine the need and timing of fungicide application.

“Fusarium is unique in that it is weather dependent and can vary from year to year. With diseases like clubroot you can make maps and once it’s there, you know it’s there for a good chunk of history. Fusarium can show up or be dormant, depending on the weather conditions in any given year,” Zuzak says.

“With Fusarium, in terms of pathology, we need a pathogen in sufficient quantity, a susceptible host like a cereal or corn. If we see another wet year in 2020, there’s a better chance of more infection and higher risk.”

Furthermore, wet years that are followed by a dry year can reduce how much Fusarium rears its ugly head, despite the pathogen being present in the field.

“In that case, it might not manifest itself and won’t infect the grain,” Zuzak adds.

Because it was generally much drier in southern Alberta, the FHB risk was lower there, says Turkington. However,disease could have developed in those instances where too much irrigation water may have been applied, resulting in downgrading of crops, he says.

Turkington points out challenging conditions at seeding and early in the growing season delayed planting in many parts of Alberta, which in turn has led to later harvests. Because of that, it’s likely the FHB picture won’t be fully revealed until early 2020.

Zuzak says the FHB situation is definitely something cereal growers should take note of as they plan for the 2020 growing season. Seed testing is the No. 1 line of defense, she emphasizes.

Growers should test what they’ve pulled off the field, so they have a better idea of what’s out there. Fusarium is a declared pest under the Alberta Agriculture Pest Act.

“You want to use healthy seed with no detectable levels of Fusarium, so you don’t introduce the pathogen to an area. Seed health reports can really help you know the full range of fungus present — not just FHB, but a general seed health report is a great thing to have done.”

Trevor Blois, disease diagnostician supervisor for 20/20 Seed Labs, says in the fight against Fusarium head blight, a DNA test can be helpful.

“In 2019, we saw the second-highest number of positive test results for FHB since 2016. Fifteen per cent of samples are testing positive in Alberta across all crop types. We’re really seeing an increase in FHB in wheat and barley. This correlates with where we are seeing the Fusarium being distributed in the province,” Blois says.

The DNA test analyzes 400 to 600 seeds, compared to 200 seeds for conventional culture plate testing. When a plate test comes out negative for Fusarium, it can in rare cases still come out positive with a DNA test. If it does, this means very low levels of Fusarium are present.

“In this instance, you can still use the seed, but you have the added insight that it’s present in your area and the seed has been exposed in some way. Seed treatment is recommended in those cases, so that low-level, late-season surface infection can be managed better,” he adds.

Another important management strategy is to keep in mind that short rotations of cereals or corn can allow for a buildup of Fusarium, Zuzak adds. The pathogen can survive on infested field residue.

“Cereals back-to-back can be a problem. We do have fungicides that include Fusarium on the label for the list of fungi that are controlled by them. Keep in mind treating cereal and corn intended for use as seed in Alberta is a good idea. There are fungicide applications that are possible. Also, ensuring you have a registered product and proper timing for fungicide application is a good idea,” Zuzak says.

A Word About the Fusarium Head Blight Risk Tool

Alberta’s wheat farmers can add a Fusarium head blight (FHB) risk tool to their agronomy toolbox, improving their ability to make well-informed decisions related to FHB disease management. The risk tool was developed in a partnership between the Alberta Wheat Commission and Alberta Climate Information Service (ACIS) with expert support from researchers based at Agriculture and Forestry (AF) and Agriculture and Agri-Food Canada (AAFC).

This local disease infection risk tool is optimized for use on mobile devices, enabling farmers to remotely view hourly updates on FHB disease severity for their location. Risk is based on a seven-day history of rain, temperature and humidity.

The tool also features a live updating provincial map of Alberta with the Disease Severity Index for every weather station as well an info tab containing best management practices.

It can be accessed at agriculture.alberta.ca/acis/m#!fusarium