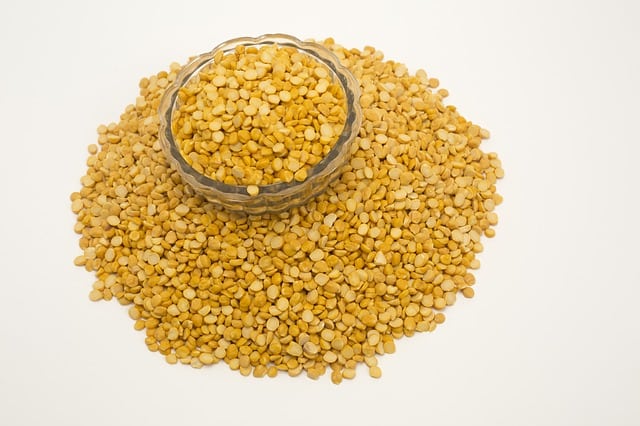 Most farmers are reluctant to talk about modern agriculture. Our own industry advertisements promote the image of a farm with a faded red barn and a few chickens running about in a pastoral setting. That is not modern agriculture and we need to stop letting agriculture be portrayed this way.

It is not hard to understand why modern agriculture shies away from talking about what we do on the farm. Modern agriculture practices are regularly attacked by activists who want to return to the lost golden age of Ol’ McDonald’s farm. One just has to look at the recent flurry of negative media coverage of glyphosate, one of the most studied and reviewed pesticides in history, to see evidence of agriculture practices being questioned.

The truth is that Ol’ McDonald retired a long time ago. We should let him enjoy his dotage. His day was characterized by rural poverty, houses with no running water and no central heat. Rural schooling was in one room that gave those in them little chance of advanced education. The good old days were not very good for those living in them. Modern agriculture has changed that.

Today most agriculture production in Canada takes place on commercial farms that are thriving businesses. Mostly owned and operated by families, they are managed by individuals with advanced degrees and a deep understanding of international markets. The equipment is not rusting pick-ups and open cab tractors but combines, sprayers and tractors that are guided by satellites. Seeds, fertilizers and pesticides used are the result of years of intensive research. These tools are designed to have a minimal environmental footprint and to be safe for farmers and consumers alike.

I am told by professional communicators that talking about modern agriculture in this way does not effectively reach consumers and give them comfort in how their food is produced. Someone is a downtown urban center, shopping for their kids’ lunch, does not care that much about eradicating rural poverty. They just want to know that they will be giving their kids a safe and nutritious lunch.  So what has modern agriculture done for consumers?

Let’s tackle “affordable”.  By February 9th of 2018, the average Canadian household earned enough income to pay for their grocery bill for the entire year, spending about 10 percent of their income on food. Want to compare? Portuguese consumers spend about 17, per cent of their income on food, Russians 28 per cent and Nigerians 56 per cent. Those of us involved in agriculture need to do a better job of communicating how modern farming tools and practices have given Canadians access to some of the cheapest and highest quality food in the world. We also need to be able to relate what happens when ill-conceived regulations take those tools away.

Modern Canadian agriculture is also delivering some of the safest food in the world. A recent study by the Conference Board of Canada ranked food safety performance of Canada and 16 other developed OECD (Organization for Economic Cooperation and Development) nations.  Canada’s food safety ranked the highest of all the countries examined.

Modern Canadian agriculture has a very good environmental story to tell. Modern practices such as conservation tillage are increasing the health of soils, reducing the amount of fuel used and reducing soil erosion. Precision agriculture, which uses satellites to precisely steer equipment is maximizing the efficiency of pesticides and fertilizers, further reducing fuel use and protecting water from nutrient run-off.

In the last 40 years, energy use per tonne of wheat produced has reduced by 39 percent. Forty years ago soil organic matter was being depleted with every crop. Modern agriculture has changed this picture dramatically and today organic matter in prairie soils is increasing every year. This means the soil is healthier, it is more productive, less susceptible soil erosion and farms across Canada are sequestering carbon dioxide.

Why are these good news stories about modern agriculture not getting through to average Canadians? One of the reasons is that those who are opposed to modern agriculture are focused on their communication efforts and have spent the time and money to coordinate their work.

Agriculture, on the other hand, does not have united communication efforts. We are all focused on our individual companies and organizations and often communicating with the public is left to “side of the desk” projects. This needs to change. Agriculture needs to give time, money and coordination to our outreach. Modern agriculture has a good story to tell, but if we aren’t telling it then we are letting others speak for us and all consumers will hear are concerns from outside our industry.