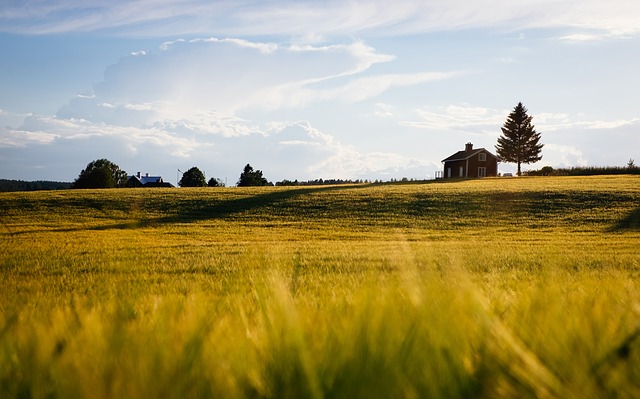 Alberta Agriculture and Forestry has expanded the Century Farm and Ranch Award. In 2018, 33 farm families were recognized – with the oldest farms and ranches going back to 1885.

“On July 10, it will be 129 years,” says Wade McAllister, who along with his brother Scott are the fifth generation running the farm. “The farm was started by a man I will never know, but I think if he were to look at us now he would be pretty proud.”

“My grandpa will be 87 this year, and he still comes out to the farm quite frequently. My dad is still here, and my brother and I are fifth. I have two daughters, so the sixth generation is well on its way. Three of the six generations all live in the same yard together so that is pretty special, too.”

The prerequisite for the 125 Year Recognition is that the family has previously received the Century Farm and Ranch Award, and the family continues to own and operate the same land.