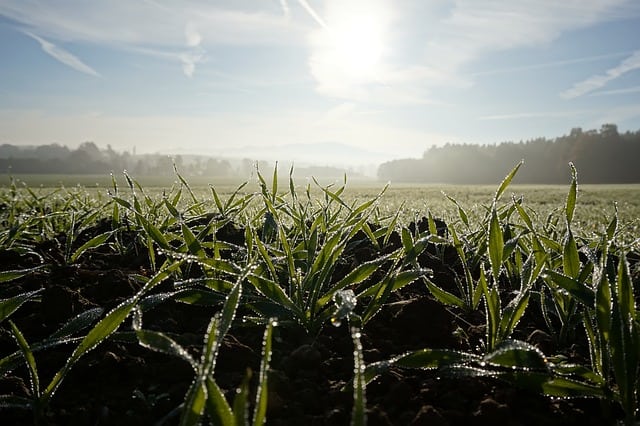 Cereals Canada welcomes the announcement of a modernized North American Free Trade Agreement, which will be known as the U.S.-Mexico- Canada Agreement (USMCA).

“Achieving the agreement will ensure ongoing stability in agricultural trade within North America,” stated Cam Dahl, President of Cereals Canada. “Agriculture in all three countries has benefited from freer trade. Preserving these benefits was a key objective in these negotiations”.

USCMA will also modernize the agreement in critical areas, including chapters on biotechnology and new plant breeding techniques and addressing issues of low level presence. These updates will help bring the agreement up-to-date with modern technology.

“USMCA also sets the stage for equal treatment by the Canadian grading system for farmers on both sides of the Canada / U.S. border”, noted Dahl. “Again, this is a modernization that addresses issues that did not exist when the original NAFTA was drafted. The Canadian value chain supports these changes.” Dahl further noted that “there was some concern that the adjustments to the grading system would undermine Canada’s classification system for wheat. This is not the case as the agreement continues to allow both countries the ability to develop national policy.”

Cereals Canada thanks all the Canadian negotiating team who have carried out this work in order to accomplish the agreement. This includes Minister Freeland and Minister MacAulay who have been engaged throughout the negotiations.