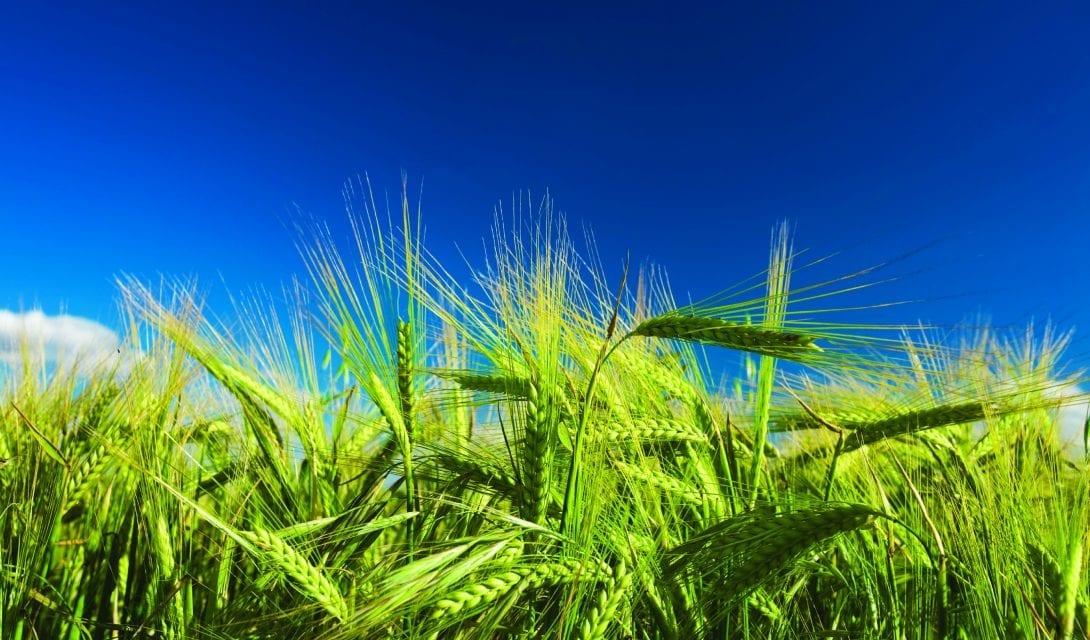 The Canadian Federation of Agriculture (CFA) is asking the federal government to make a $2.6 billion Agriculture and Agri-Food Emergency Fund to help maintain Canadian food security in response to the pandemic, the group says in a news release on April 30.

The amount is based on estimates made by commodity groups across the country as of last week. It only covers the immediate impact COVID-19 has caused agriculture and should be viewed as a first phase of funding with more needed in the future, the release says.

“We’ve been watching our government announce new assistance for many other sectors almost daily since the pandemic began, and farmers are appalled as they watch an essential service and critical infrastructure such as food production and processing being largely ignored,” Mary Robinson, CFA president, says in the release.

The emergency funds are needed due to the shutdown of the food service sector, processing plant closures and other supply chain disruptions and increases in labour and associated costs. The funds would cover things not currently covered under any government COVID-19 program previously announced, or under any Business Risk Management programs offered by Agriculture and Agri-Food Canada.

The CFA has also started a letter-writing campaign website where Canadians can show their support for the agriculture industry.