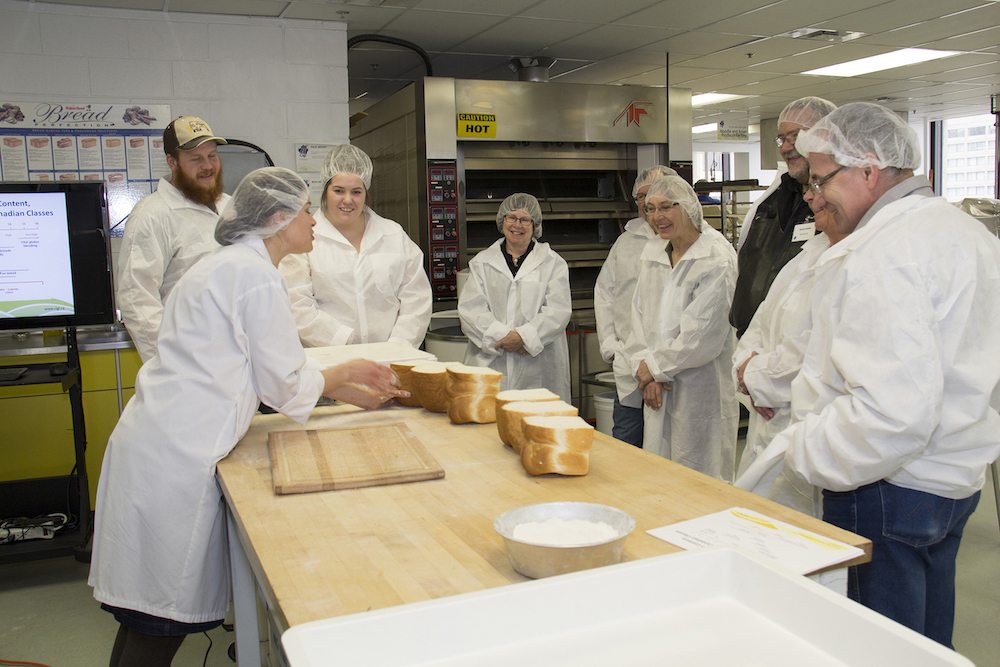 The Canadian International Grains Institute (Cigi) works with the entire grain and field crop value chain within Canada and internationally to drive the development and utilization of Canadian crops.

The independent, not-for-profit organization was established in 1972, and today more than ever, Cigi is moving forward in its mission.

For instance, development activity of the Combine to Customer program, first launched in 1999, is ongoing.

“The purpose of the program nowadays is to give growers an overview of the different organizations involved in the wheat value chain, more information on the quality of Canadian wheat and hands-on experience in Cigi’s technical facilities learning about the functionality of wheat in baking, noodle-making and pasta,” says Cigi CEO JoAnne Buth. “We believe it’s really important for growers to know where their wheat is exported and the quality characteristics that customers want.” 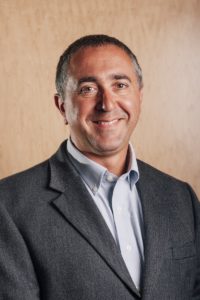 Cigi board chair Kevin Bender adds that the Combine to Customer program is also an opportunity for growers to ask questions of Cigi technical staff who have first-hand knowledge of customer requirements, so they can better understand how things like protein content, gluten strength and quality, and the different grading factors affect the processing of end-products in markets around the world. It also gives Cigi staff the opportunity to ask growers questions about issues on their farms.

There have been over 80 Combine to Customer programs held so far, and participation has remained consistent over the years, with 15 to over 20 growers per program, and strong interest and participation from Alberta growers. A number of different industry people have served as presenters, and Buth says one of the popular presentation topics added in recent years are the crop mission reports.

“Farmers who have travelled on the new after-harvest missions to various countries report back to other growers about their experiences,” she says. “Participants hear what kinds of information international customers are seeking from farmers, from farming practices, quality control methods and sustainability to what the growing season is like in Western Canada.

“Overall feedback about Customer to Combine is consistently positive,” adds Buth, with growers often taking to social media to share what they’ve learned. “If you search the hashtag #CombineToCustomer on Twitter, you’ll get a good sense of how participants feel about the course, including one earlier this year who described it as an ‘awesome ag learning experience.’” 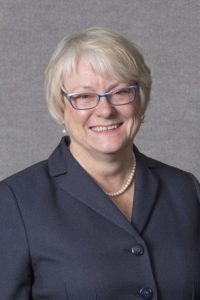 “This new sustainable funding framework is an important milestone in Cigi’s 45-year history and we look forward to working with the new board to ensure Cigi remains a strong asset to the Canadian grain industry,” says Buth.

Prior to June 29, 2017, Cigi was funded through the Western Canadian Deduction, which was a regulation put in place after the marketing changes. This levy was $0.48 per tonne of wheat delivered in Western Canada to licensed grain facilities, of which Cigi received $0.15, and the remaining funds went to the Western Grains Research Foundation to support variety development with a small amount going to administration.

In the past, Cigi had also received some funding from grain companies, but it was limited to some specific projects that Cigi conducted on a fee-for-service basis.

The WCD regulation expired on July 31, 2017, so Cigi had been working closely before that point with the new wheat commissions to ensure they understood Cigi’s role in the wheat value chain and would continue to feel it important to support the organization.

“At the same time, we recognized that the grain companies were also benefiting from Cigi’s work, so we approached them to contribute directly,” says Buth. “Now the grain companies and growers are contributing core funding on a 50:50 basis, and it’s a significant step to have growers and grain companies share equally in the funding and governance of Cigi to ensure we continue to respond to the needs of the industry.”

Cigi is also funded by the federal government through the Agriculture and Agri-Food Canada AgriMarketing Program, the AgriInnovation program and a special project in Morocco with Global Affairs Canada funding.

While there is much activity at Cigi, contrary to some rumours, there is no activity happening that involves merging Cigi and Cereals Canada, nor are there any plans in place at this point to do so.

“Cigi works closely with all value chain organizations including the provincial wheat commissions, pulse growers, WGEA [Western Grain Elevator Association] and so on, and we work closely with Cereals Canada since they are working on policy, research and market development issues related to wheat,” Bender explains. “The recent media headline referring to a merge was not accurate, and if you look at the interviewee comments, there was no mention of amalgamation, just working closely together.”