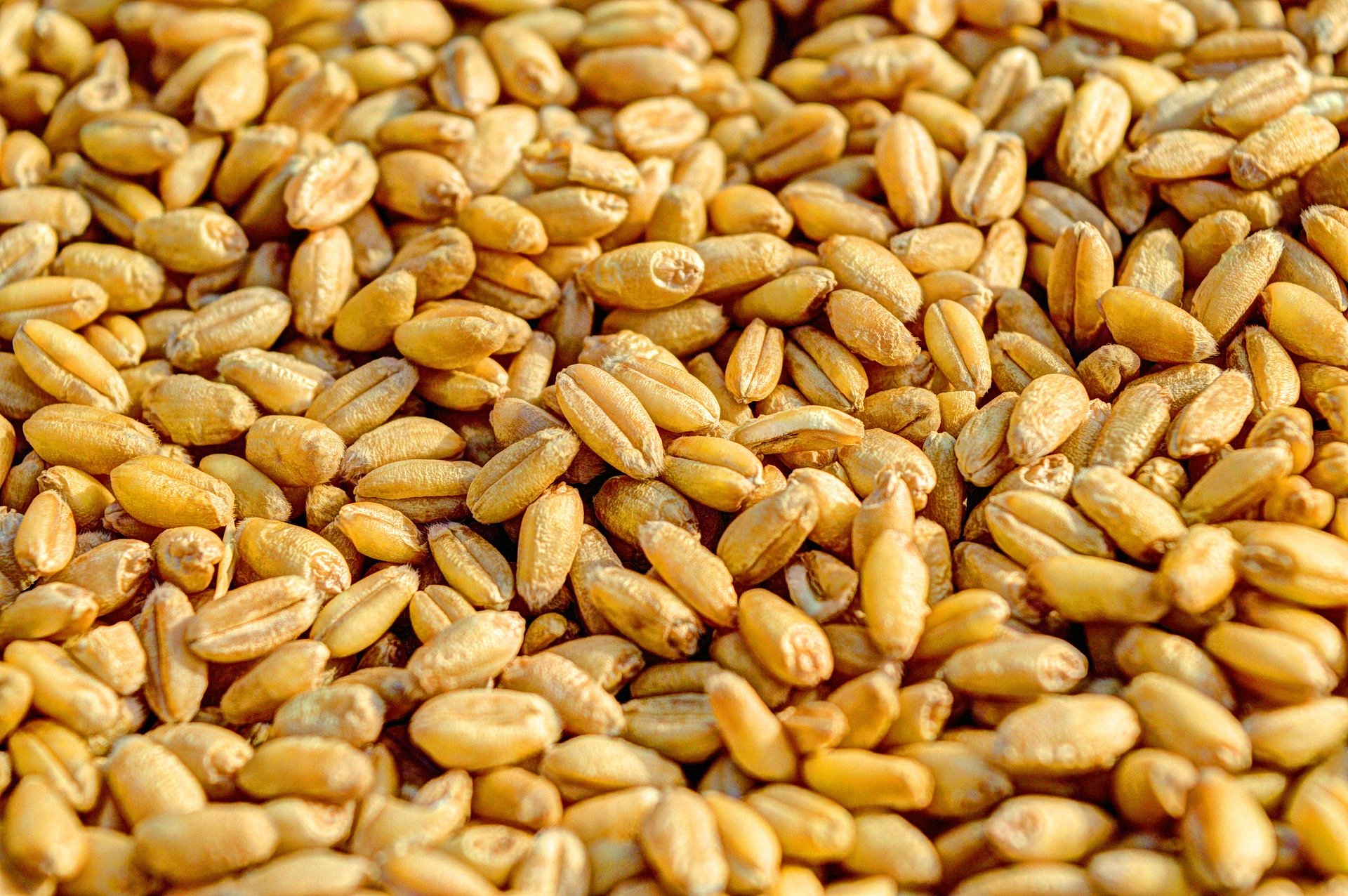 The Canadian Plant Technology Agency (CPTA) has received reports that Kazakhstan is once again trying to buy seed of the latest Canadian genetics, according to CPTA Executive Director Lorne Hadley.

“Only the breeder can authorize Canadian varieties’ exports to Kazakhstan,” Hadley says.

“Do not make sales of Canadian genetics to Kazakhstan at this time. No agreements between Canadian breeders are confirmed. The claims of the Kazakhstan buyers are false. Farmers/seed growers mustn’t sell outside Canada without the prior agreement of the breeder and distributor of any class of seed.”

Hadley adds that these individuals will misrepresent the status of permission to secure Canadian genetics.

SeCan varieties are the first varieties reported this year and SeCan has provided an information update to their members.

Hadley says he expects these attempts at illegal seed purchases will continue to other varieties.

Should you receive a suspicious call, forward all requests for purchases for shipment Kazakhstan to the variety distributor or CPTA, which can be reached at cpta@sasktel.net or 1.866.450.4116.