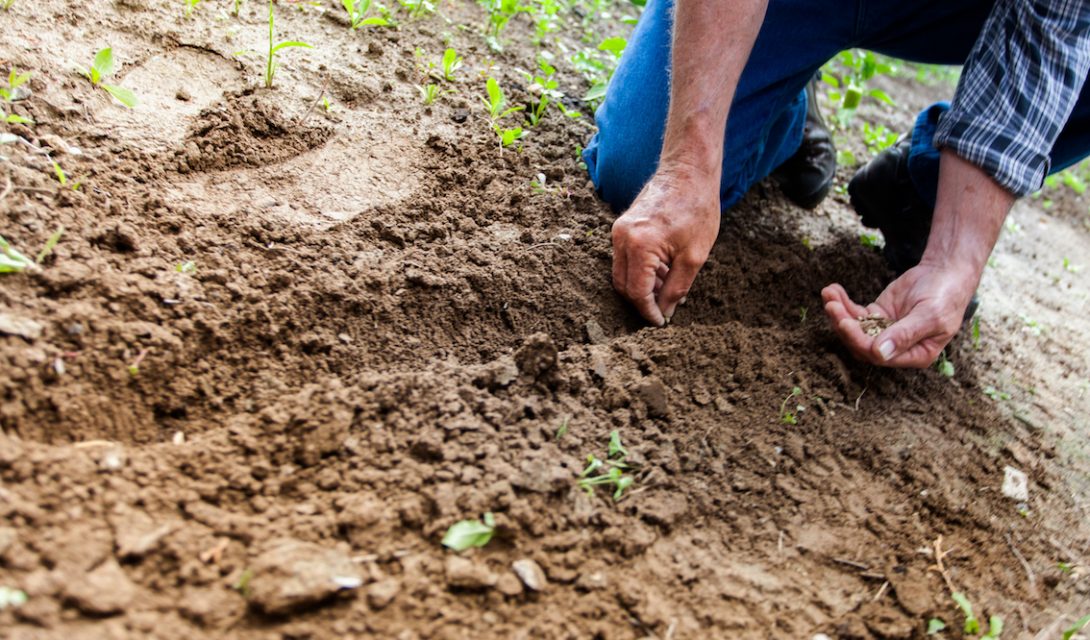 CSTA’s Better Seed, Better Life program launched on Feb. 16 with a fact sheet, The A to Z of Garden Seeds. This is the first of a series of fact sheets to be released over the next months, connecting the seeds produced by CSTA members and the crops grown from those seeds to the products used in everyday life. The fact sheets are available at cdnseed.org. Profiles of CSTA members and a video will be added over the year to complement the fact sheets.

“Seed is a compact package that carries the innovation that the world’s farmers will need to feed, fuel and clothe a population that is forecast to reach over 9 billion in 35 years,” says Brent Derkatch, CSTA president. “CSTA members look forward to having important conversations with Canadians over the next year – and beyond – on how it all starts with a seed.”