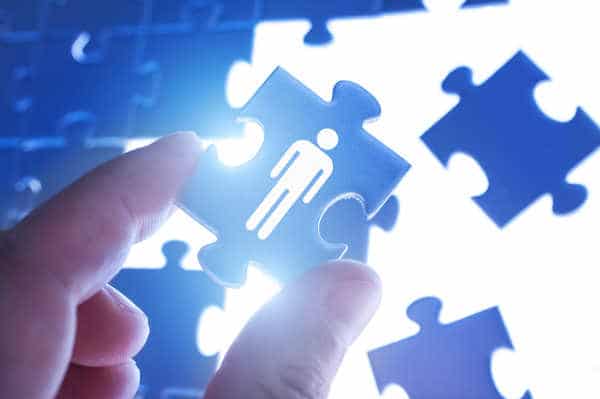 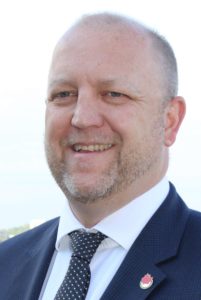 Wright has served on the board of directors for two years and on the executive for three years. He has a strong connection to agriculture, a foundation that was laid in childhood at his family’s cash crop farm and farm equipment dealership.

Wright continued that connection in his career, and has worked for Monsanto Canada since 2000. His roles have included licensing manager, marketing manager and business development manager. Currently, he is the Canada corn and soybean portfolio lead, which includes introducing new traits and the expansion of corn and soybeans in Western Canada. All of these roles have provided Wright with the opportunity to work with farmers and agriculture industry stakeholders in all regions of Canada.