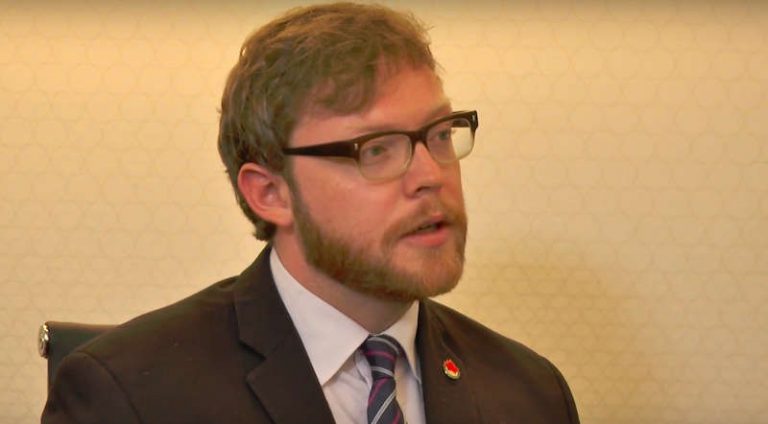 Dave Carey has been selected as the new executive director for the Canadian Seed Trade Association (CSTA). Carey will assume his official duties effective July 7, 2017.

Carey, the outgoing director of government affairs and policy, joined CSTA in 2012 and has worked in roles of increasing management responsibility. Most recently, Carey acted as the lead staff member following the departure of Crosby Devitt, the former executive director.

Prior to Carey’s career with CSTA, he worked as a legislative assistant for members of parliament from Calgary, Alta. and Oakville, Ont. He is an experienced government relations leader, with an in-depth understanding of government and regulatory affairs, policy development and international trade priorities.

“Dave Carey is widely recognized for his ability to build strong relationships with all government parties, stakeholders and industry partners, and brings a strong collaborative approach and leadership style to the association, which will no doubt benefit all those involved with the organization,” said Brent Derkatch, president of CSTA.

“I am honoured to have the opportunity to lead such a dynamic and trusted organization.” Carey said. “I look forward to working closely with the staff, board of directors and our value chain partners to ensure that CSTA’s members can continue to innovate, trade and deliver value to their farmer customers.”