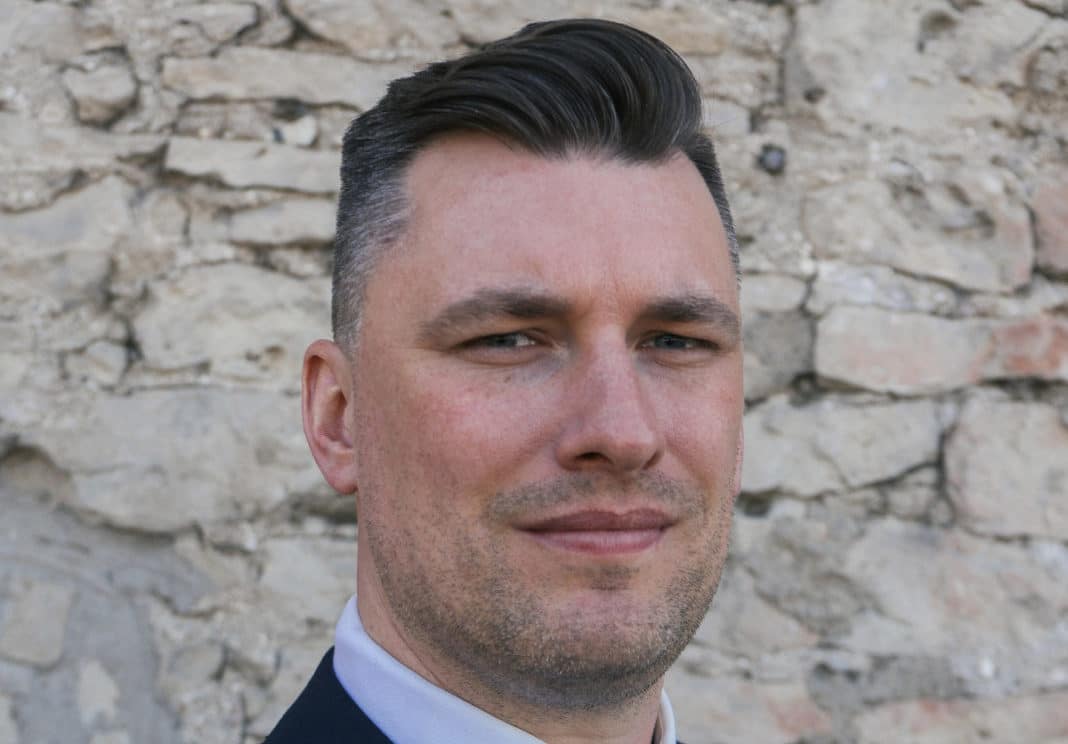 Doug Miller is taking the reins as executive director of the Canadian Seed Growers’ Association.

Effective April 1, Miller will take over the role from Glyn Chancey, who has served as executive director for the past five years.

Miller has managed CSGA’s core certification business and technology infrastructure since arriving at CSGA in 2011. He is no stranger to Germination readers, having been featured on the cover in 2016 in a story about how the seed industry is fast becoming a haven for young people looking for exciting, meaningful work.

It was that year that Miller caught the ear of Montreal Canadiens owner Geoff Molson and other major industry executives when he had the opportunity to explain CSGA’s innovative transformation from a paper-based seed certification system to a fully electronic one — a project the then-28-year-old spearheaded.

Now in his early 30s, Miller has managed CSGA’s core certification business and technology infrastructure since arriving at CSGA in 2011. As a recognized industry thought leader and innovator, he has been at the forefront of seed certification system modernization and digital transformation throughout his tenure domestically and internationally.

Miller has held leadership positions of increasing responsibility within the Association of Official Seed Certifying Agencies (AOSCA), a U.S.-based international seed standards organization and is currently one of two global region members on their board of directors.

An expert in digital transformation issues, Miller holds an MBA with a food and agribusiness specialization from the University of Guelph, a biology degree, and an advanced project management certification from Stanford University.

Before joining CSGA, Miller worked as a high visibility issues manager for the Canadian Food Inspection Agency (CFIA), where he also acquired field experience with their seeds program.

“What I love about the seed industry is you can make a noticeable difference, and there are many opportunities for growth, especially these days when so many other industries are being thrown into turmoil with technologies such as Uber and Airbnb,” Miller said in 2016. “In seed, if you’re a good talent, you can make your career what you want and you’re recognized for your achievements.”

As an increasing number of young people are picking seed as their career of choice, Miller says stories like his — a tech-savvy young professional discovers new opportunities in an industry eager to benefit from his or her expertise — will only become more common.

“You’re seeing Silicon Valley shift its focus toward agriculture,” Miller says, referring to companies, such as The Climate Corporation, that combine the latest technology with agronomy, plant breeding and farming. “Agriculture is going to get really interesting in the future.

“There’s a huge influx of young talent that maybe never even considered getting into this industry, and they’re going to find meaningful employment in the field.”

Miller said today in a news release that he’s very excited to start this next phase of his career. He says CSGA and the pedigreed seed system in Canada have a promising future. With the Canadian agriculture environment changing faster than ever, he adds time is right for a “proactive, flexible, and efficient approach to serving it.”

As part of its new business plan, Miller and CSGA are heading into a busy time creating the foundation for a digital end-to-end system for seed crop certification. The business plan is expected to be unveiled in time for CSGA’s 2021 annual meeting.

CSGA also announced that Caroline Lafontaine will be assuming the role of chief operating officer after 15 years with the organization.