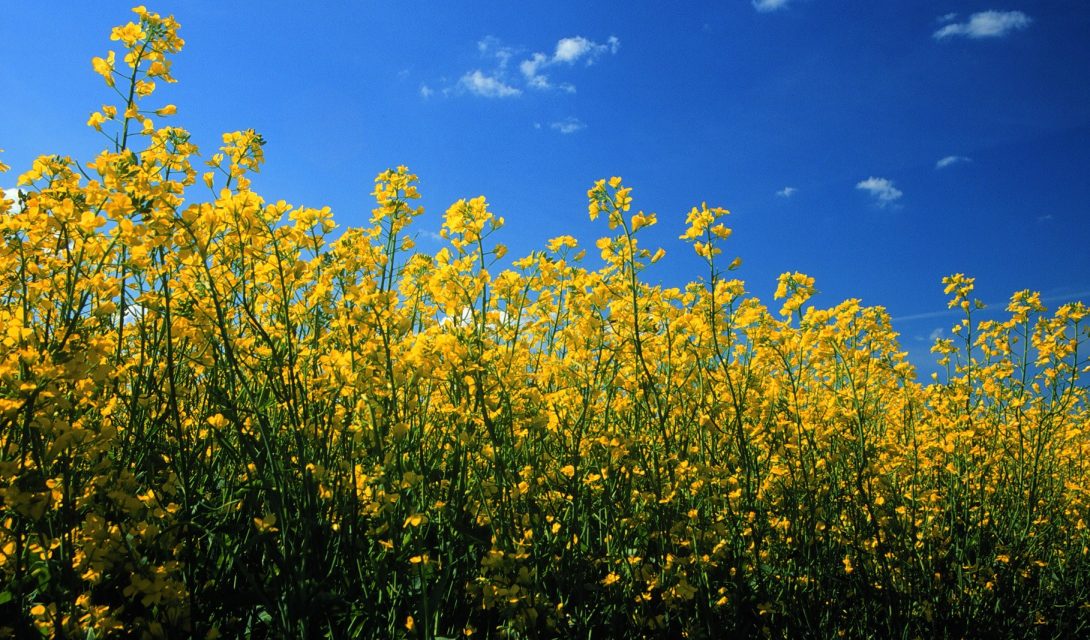 Crop market receipts set a new record, up 3.9 per cent to $6.9 billion. “The growth in receipts was largely driven by higher marketing and prices, notably wheat and canola,” explains Larsen. “Some of the other crops posting gains were oats and flax, with chickpeas, dry beans and corn setting new highs. Receipts for barley, dry peas, potatoes and lentils decreased.”

Livestock market receipts were up 4.6 per cent to $6.4 billion, the second highest on record, says Larsen. “It is mainly due to increased marketing, notably cattle. Market receipts for cattle and calves rose 4.8 per cent to $4.8 billion, the third highest on record. Hogs were up for the first time since 2014. Posting record receipts were dairy, poultry and eggs.”

Total program payments to producers increased 9.7 per cent to $764.1 million, “That was largely due to higher payments under Crop Insurance, AgriStability, AgriRecovery and Compensation for Animal Losses,” adds Larsen.

Alberta’s net cash income (NCI) – the difference between FCR and farm operating expenses – increased 6.8 per cent from 2016, to a record $3.6 billion. “Likewise,” says Larsen, “Realized net income (RNI), which is NCI adjusted for depreciation and is a non-cash cost, grew 10.3 per cent to a record $1.8 billion. Overall, total net income (TNI) was practically unchanged, just down marginally 0.3 per cent, at $2.2 billion.”

Nationally in 2017, Alberta ranked first among provinces in total FCR and cattle and calf receipts. Alberta ranked second to Saskatchewan in NCI, RNI and TNI. Alberta accounted for 22.9 per cent of the national total FCR of $61.6 billion.

For the first quarter of 2018, Alberta was second to Saskatchewan in total FCR. Nationally, receipts fell 5.3 per cent from the same period in 2017 to $15.4 billion. “The decline was not unique to Alberta, as receipts fell for most provinces,” adds Larsen.

For more information about these farm income estimates for Alberta, contact Roy Larsen at 780-644-1308.