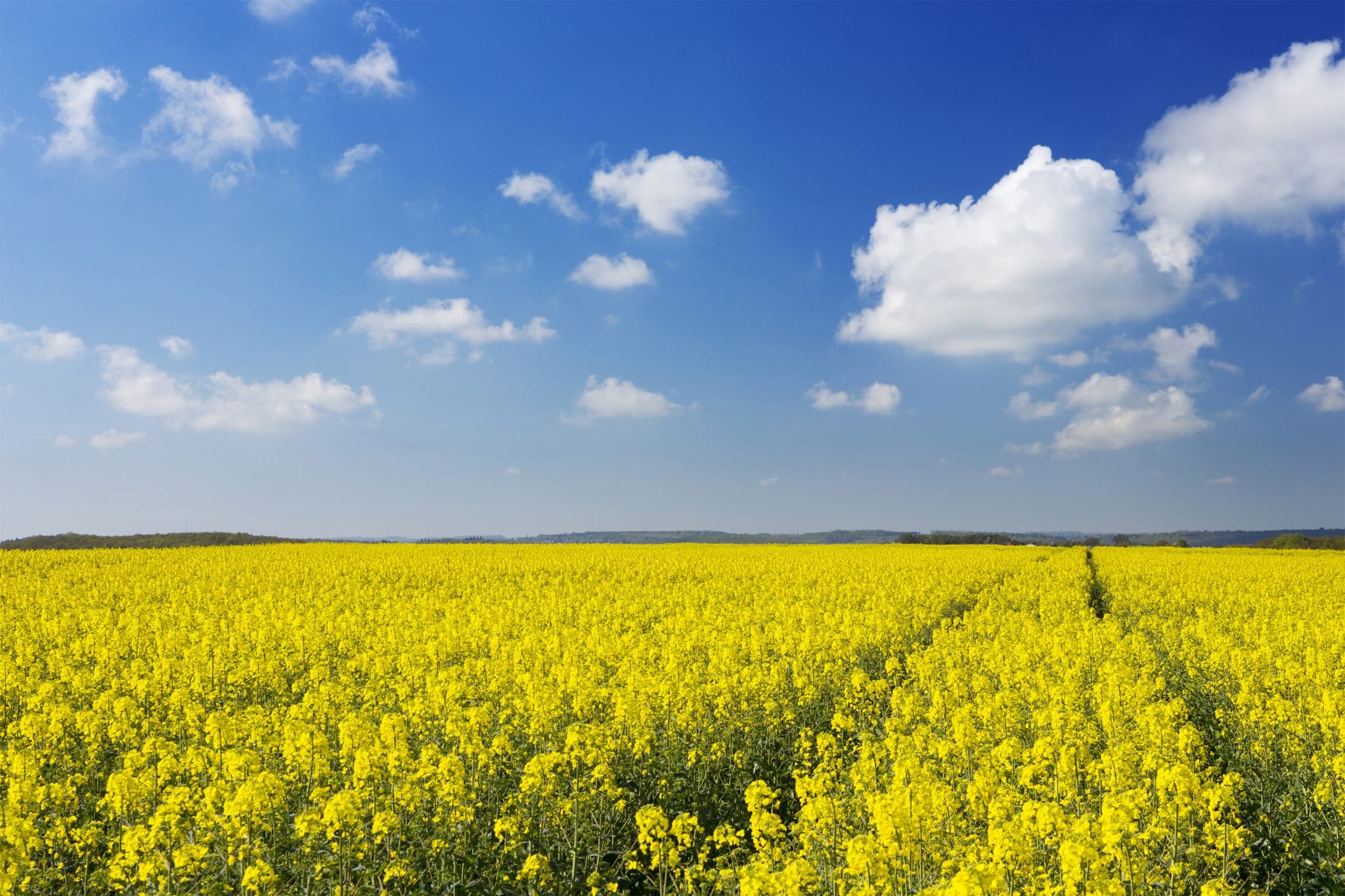 Farmers Business Network (FBN) has announced the acquisition of Haplotech, a Winnipeg-based provider of research, technical and consulting services in seed breeding.

FBN Canada, a wholly-owned unit of FBN, is also purchasing the Canadian canola breeding program and pipeline of San Diego-based Cibus. As part of the agreement, Cibus has also provided FBN with a license to sell its canola Pod Shatter Reduction trait upon commercialization.

According to an FBN news release, these acquisitions will “help bring increased competition to the seed industry” and also opens the door “for unprecedented collaboration with other seed developers that need elite germplasm to enhance their own programs, and supporting independent developers with promising traits that have had, until now, no clear path to market.”

“Bringing more competition and choice to the seed market, extending an invitation to the rest of the industry to collaborate on development, and providing a straight path to market is the latest way FBN is working to help farmers maximize their profits and improve ROI,” said Breen Neeser, country manager of FBN Canada. “These acquisitions also underscore FBN’s commitment to Canada, its farmers, and its rural economies.”

These acquisitions position FBN Canada to eventually commercialize canola seed, the second biggest crop in Canada and a market that has long been dominated by too few industry players, the company went on to say.

The entire Haplotech team will become FBN Canada employees, according to the release. In addition to its Winnipeg headquarters, Haplotech also has field capacity in Western Canada and in Chile. Haplotech Founder and president, Dr. Rale Gjuric, will lead FBN Canada’s Seed R&D team.

Gjuric previously served as the director of the Plant Breeding Academy at the University of California, Davis, an institution renowned for its pioneering agricultural research.

“For too long canola farmers have been subject to industry consolidation and high seed prices,” said Gjuric in the news release. “We’re excited to join FBN Canada and provide a path to commercialize canola seed and bring Canadian farmers true market competition for their business.”

The FBN news comes just weeks after Agro.Club, a U.S.-based startup, announced it has established a new Canadian company. Winnipeg-based Canterra Seeds is the first seed company to join what’s being dubbed  a “digital ecosystem” which promises to transform the way the Canadian agriculture industry buys, sells and earns.

“We want to give the whole industry a more efficient way of doing business digitally”, says Neil Arbuckle, the managing director of Agro.Club Canada.

Arbuckle has over 30 years of ag business leadership, working across the Canadian value chain. To Arbuckle, building an online ecosystem that includes all the existing partnerships and trusted relationships is the key to helping the Canadian ag industry take a digital step forward.

David Hansen, CEO and president of Canterra Seeds, says the Agro.Club vision fits with the company’s need for an e-commerce solution that works for the seed industry.

Justin Funk is managing partner at Agri Studies in Guelph, Ont. He’s developed sales educational programs for some of the industry’s largest agricultural companies. A major area of interest for him is looking at future marketing trends in agri-retail.

The industry has been talking about online buying and direct selling for years, Funk notes. He says there’s often a slow adoption of new ideas in the retail world and among farmers. The speed at which an idea is adopted can be affected by that idea’s compatibility with current thinking, complexity of the idea, skepticism revolving around that idea and how quickly early adopters are able to observe results.

From recent research Agri Studies has carried out in partnership with Purdue University on the purchasing habits of multi-generation farms, one thing is clear: young farmers want to deal with retailers they perceive as being tech-savvy. Young farmers have grown up in an age of doing everything online, Funk notes.

But he emphasizes that being tech-savvy goes beyond just basic computer literacy and offering online shopping. Retailers perceived as truly tech-savvy use all aspects of technology to make decisions when it comes to farming — from equipment technology, precision agriculture techniques, soil sampling and biotechology.

“Retailers and suppliers who understand that and can utilize those technologies to help the farmer make better decisions are going to be favoured by farmers of the future,” Funk says.

Instead, retailers have to be prepared to add value and justify their existence in a world where direct selling is becoming more popular.