Cereal growers in Alberta have a new weapon in the fight against fusarium head blight (FHB). It’s an online risk assessment tool that helps farmers and agronomists decide whether to apply fungicides based on the likelihood of the disease turning up in their area.

Brian Kennedy, grower relations and extension manager for the Alberta Wheat Commission (AWC), says the tool was launched in the summer of 2017 following requests from wheat producers in the province.

“They had been seeing fusarium risk maps from Manitoba and Saskatchewan … and they asked us to develop something,” he says.

“We’ve been lucky [in that] we’ve had a couple of years with lower fusarium head blight, but because this is a weather-related disease, growers need to be aware of it and manage their risk by following best management practices every year,” says Turkington.

“This was really to get something out and available to producers, so they can start looking at gauging the potential risk of fusarium head blight based on weather conditions.”

Turkington says while FHB is a relatively new disease in some areas of the province, the disease risk is more widespread in Alberta than it was a decade ago.

“The pathogen has become more frequently found not only in southern Alberta, where it causes production issues and downgrading and so on, but also outside of that region,” he says.

“We’re at a point now that in a number of areas in Alberta, producers are not so much concerned about introducing the pathogen as they are about effectively managing it so that the impact on yield and especially grade and also mycotoxin contamination is mitigated as best possible.”

“We think it’s a great use of the data that the weather stations are collecting,” says Kennedy.

The disease severity is calculated on a Manitoba FHB risk assessment model that’s based on air temperature, relative humidity and rainfall over the previous seven days. The Alberta tool is active between June 1 and August 15 each summer, the time when a wheat crop is most susceptible to FHB infection and corresponding losses, both in terms of yield and quality.

The tool, which is designed to be viewed on mobile devices, can be found at agriculture.alberta.ca/acis/fusarium-risk-tool.jsp. The website also includes best management practices for controlling fusarium head blight.

To access the FHB risk gauge, users click on a red pin in the top left corner which opens up a map of Alberta with all of the weather stations marked with a green dot. They can then zoom in and click on the green dot closest to their field, which then brings up the risk gauge for that location.

“A farmer can look at the weather station closest to their field and keep an eye on that, and when they see that it is high risk and their crop is in the floret stage when it’s liable to be infected, then they can make a decision on whether or not to apply a fungicide,” says Kennedy.

Turkington says for some producers, “having this additional piece of information provides some peace of mind.”

Kennedy points out that wheat farmers who apply fungicides regularly to guard against FHB infection can save money with the tool by not having to spray as often. By only spraying when the FHB risk is highest, he says, “this also mitigates the risk of resistance building up in the fungus.”

Kennedy says he has heard good things about the FHB risk assessment system from growers across the province. “They see it as a useful tool.”

Kennedy cautions that weather isn’t the only consideration when assessing FHB risk. Farmers need to be aware of other risk factors such as:

Kennedy says the system’s developers chose a mobile friendly website rather than an app as a platform for the tool to make it easier to use.

“The advantage for users is they don’t have to install something on their mobile device. We tend to get a lot of apps on our devices that are always updating or sending us reminders, which leads to a lot of them being deleted. So, if this is added to their favourites on their browser on their phone, they can look at it at any time without having to install any software,” he says.

Kennedy notes that a number of new features were added to the tool this past growing season, including pest management recommendations and risk assessment maps for alfalfa weevil, bertha armyworm and wheat midge.

Data related to growing degree days and corn heat units was also added in 2018, and there are discussions about adding more features in 2019, Kennedy says.

According to Turkington, the hope is to update the model for weather predictions in the risk calculations for fusarium head blight.

“The models are continually being refined,” he says. “If you look at some of the recent risk maps in the United States, they’re starting to focus now on mean relative humidity over the previous 14-day period, but it was felt we could start with the model version currently being used in Manitoba, at least in the initial phases of the project and then update as needed.”

Kennedy says more work needs to be done across the entire Prairie region to ground-proof the disease risk assessment models for Western Canada, and that it’ll take a couple of years of scientific study to incorporate weather forecasts into the Alberta FHB tool.

La Nina is expected to bring cold air and more frequent storms to the western half of Canada, the AccuWeather 2022 Canadian winter forecast said. While those in eastern Canada may experience a more mild winter.

END_OF_DOCUMENT_TOKEN_TO_BE_REPLACED 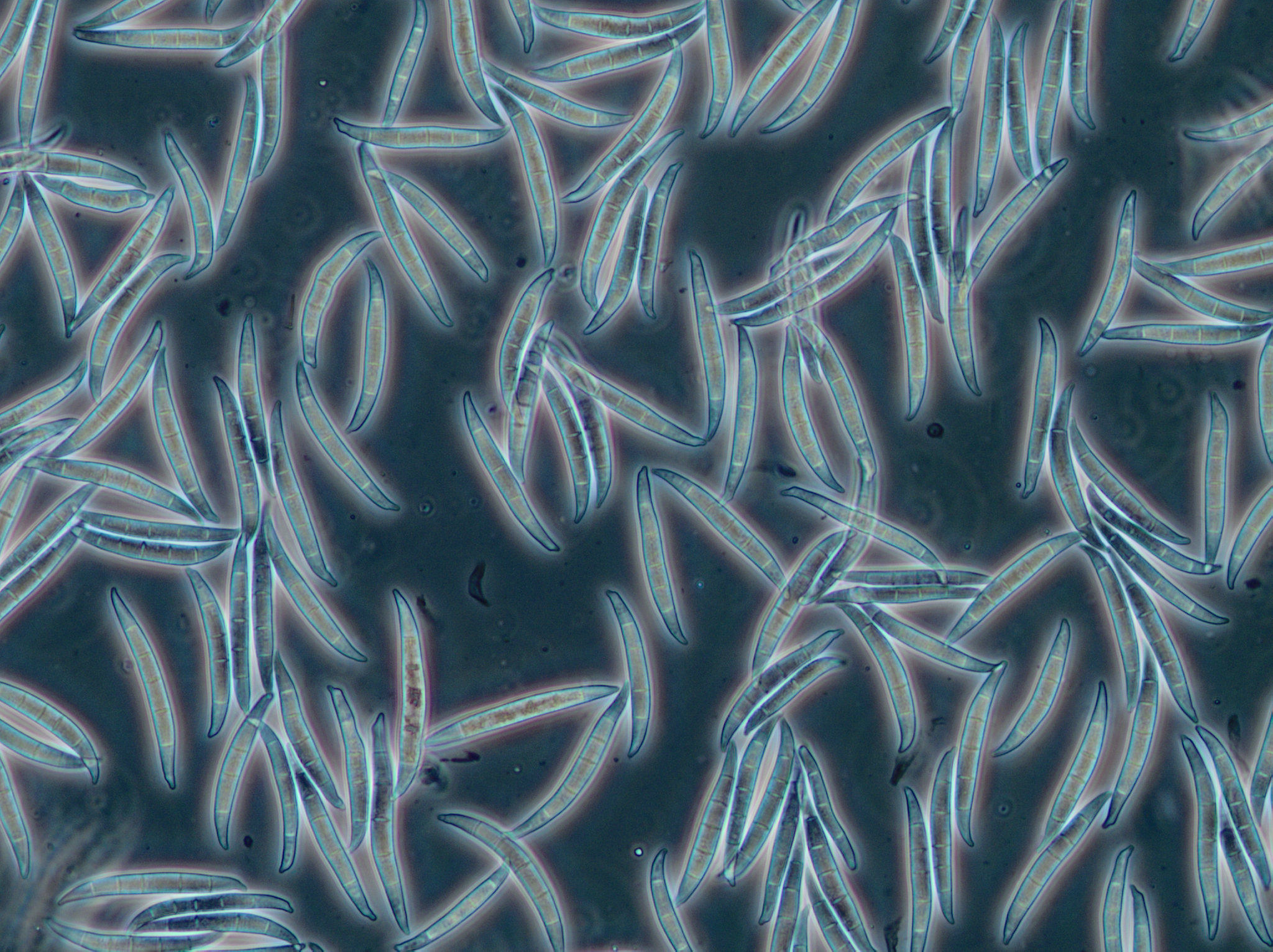 There’s reason to believe Fusarium could become a negligible problem. It’s been two years since an important reform was...

END_OF_DOCUMENT_TOKEN_TO_BE_REPLACED

While the fall forecast is calling for a wetter and cooler-than-average fall for Western Canada, Eastern Canada will experience the exact opposite with a drier and warmer fall, the AccuWeather 2022 Canadian fall forecast said.