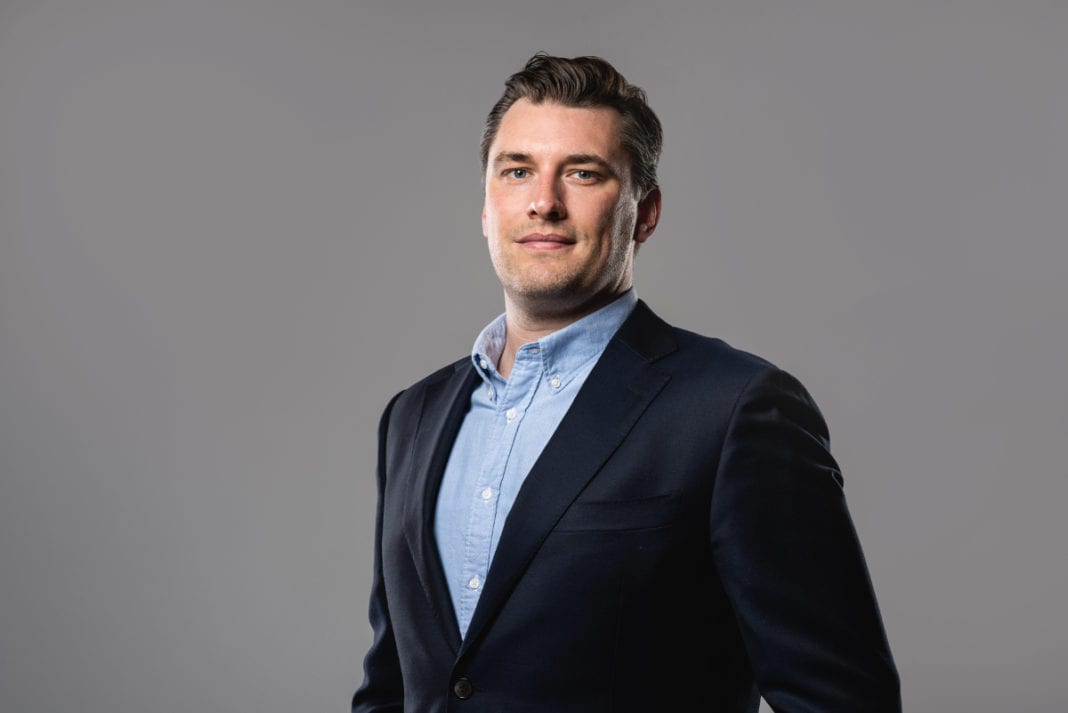 If you would have asked Doug Miller back in September whether he’d be executive director of the Canadian Seed Growers’ Association (CSGA), he would have probably told you it was unlikely. But when the CSGA started focusing on its 2.0 business model and digging into how it can be a better version of itself as an association, he got really excited about that.

“I knew there was a lot of potential to be able to leverage the work that we’ve done to-date with our SeedCert platform and the improvements we’ve made to our certification system,” says the 33-year-old new executive director of the CSGA.

“These are very significant times we’re in. There’s been a lot of work happening at CSGA. Our members and stakeholders are all coming together to envision a collective future state for CSGA. I’ve met with growers in almost every province. I’ve sat down with every CSGA provincial branch. I know the issues on the front lines,” he says.

“Our association has a very long and proud history, but we need to move it forward if we’re going to position it as an authority on seed certification in Canada and abroad — which is our goal.”

Miller has managed CSGA’s core certification business and technology infrastructure since arriving there in 2011. He’s been at the forefront of seed certification modernization and digital transformation throughout his tenure domestically and internationally, having held leadership positions within the Association of Official Seed Certifying Agencies (AOSCA), a United States-based international seed standards organization and is currently one of two global region members on their board of directors.

His experience at the international level has been a big to help to him in that regard and helped him form a holistic vision for how the seed certification system in Canada can work, he says.

“We’re in the process of launching our new digital crop certificate, replacing our hardcopy certificates of the past, which is really exciting and will lay a strong foundation for future growth of seed crop certification. We’ve been beta testing that for the last number of months and refining the process. CSGA is committed to making a modern seed certification system for Canada.”

A native of the Ottawa Valley, Miller lives just outside of Guelph, Ont. in a city called Cambridge, with his family. Over the last five years, Doug has been working remotely for CSGA.

“I will be going to our Ottawa office on as-required basis in my new role. The past year-and-a-half has really shown us that business can be done in different ways. Virtual meetings have challenged the traditional office mentality,” he says.

In that vein, CSGA is moving to a smaller, more flexible office space.

“Not everyone wants to live in the National Capital Region. People have family roots, whether it be in Manitoba, Quebec, or anywhere else. Wherever the talent is, we’re able to utilize those talented people and tap into them in new ways under our new business model.”

That new business model is the central component of the new CSGA 2.0 business plan.

The CSGA 2.0 vision draws from the Seed Synergy White Paper, which laid out a vision for an “industry-led, government-enabled” seed regulatory system. The CSGA 2.0 business plan puts CSGA at the core of the seed certification system, something Miller notes was originally laid out in the CSGA’s 2017 Strategic Plan.

With Seed Regulatory Modernization underway, he says now is the time for CSGA to position itself to take a central role in whatever new regulatory landscape is ultimately designed. CSGA remains open to sitting down with government, producer groups and Seeds Canada to look at the future of the industry together, he adds.

“The value proposition that we’re proposing is a CSGA-led government-enabled national seed certification system, a system that can be responsive to the needs of its stakeholders and be able to keep up with the pace of business,” Miller adds.

“We’re positioning CSGA to take the lead within the Canadian system in terms of the operational aspects, and government to lead where it’s most appropriate. We’re not prepared to take a backseat; we’re ready to take that leadership role moving forward. That said, we’ll need partner support. We’re ready and willing to sit down and have conversations to help build that modernized system. We need to find common goals and build on them.