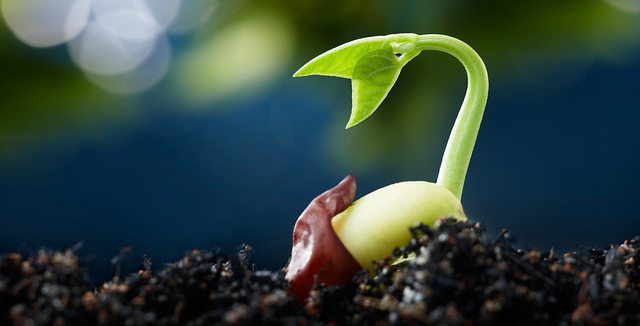 WASHINGTON, Dec. 7, 2016 – Gene editing is simply the latest development in the evolution of plant breeding, the head of the American Seed Trade Association said at ASTA’s annual meeting today in Chicago, seeking to reassure consumers about the safety and efficacy of the new technique.

ASTA President and CEO Andy LaVigne was joined by three seed company representatives and a University of Idaho professor at a press conference, where they discussed the potential of gene editing to battle persistent disease problems, such as Fusarium head blight in wheat and barley, and downy mildew in spinach.

“The farmer’s constantly looking to grow more using less,” LaVigne said. “Farmers need that variety of seed choices to solve their local needs, to manage changing weather, to fight plant disease and pests, and wisely use crop inputs and those natural resources.”

He cautioned, however, that regulatory barriers that have effectively prevented land grant universities from conducting biotech research could be applied to gene editing, which he said “would be a shame.”

Juliet Marshall, a professor of cereals agronomy and plant pathology at the University of Idaho, said gene editing could be used to control, or at least reduce the impacts of, Fusarium head blight, known more commonly as head scab.

The disease is characterized by scabby kernels, which in addition to reducing yield can indicate the presence of vomitoxin, a mycotoxin that can coat the seed and is “showing up in a lot of our grain,” Marshall said.

The FDA recommends that vomitoxin in finished products such as flour not exceed 1 part per million. “Advisory levels” for animal feed are 5 ppm or 10 ppm, depending on the animal.

But Marshall said she has seen levels as high as 25 ppm in some durum wheat in Idaho, which had to be thrown away.

Growers can use a variety of techniques to reduce the chances that head scab will spread – crop rotation, less use of corn in the rotation because it’s “a good source for this fungus to grow and reproduce,” and precise and timely application of fungicides.

“Even with all of these practices, we don’t have the host resistance to actually control this disease,” Marshall said. “Even if you have a moderately resistant variety, it doesn’t help.”

Gene editing can help, she said. Using the CRISPR-Cas9 tool, plant breeders can modify existing genes “to effectively enhance what small resistance factors are there.”

Marshall touted the ability of universities to make crucial advances in plant breeding, because they are not driven by the profit motive.

“It’s really important that public institutions utilize these techniques,” she said. “The public sector is often where things start.”

Corinne Marshall, intellectual property and licensing manager for Sakata Seeds America, said that gene editing could be used to build resistance to downy mildew in spinach, a disease that is threatening organic growers’ ability to meet demand.

She also said that gene editing could help broccoli retain nutrients that are lost through cooking.

Ultimately, however, consumers will have to accept the new technology. LaVigne said the industry needs to be transparent in discussing the new techniques and ASTA is working on a communications effort addressing consumer concerns.

“We want to keep it (gene editing) in that realm of plant breeding,” he said.

Jerry Flint, vice president of industry and regulatory affairs at DuPont Pioneer, said the company has been engaging with various stakeholders in an effort to discern their concerns about gene editing.

“A consistent theme we’re hearing is that how we talk about technology matters,” he said.

And Mark Herrmann, chair of ASTA and the CEO of AgReliant Genetics, the third-largest seed company in the U.S., said the industry is trying to “get out in front of the conversation.” People who are dead-set against GMO’s will be hard to convince that gene editing is beneficial, but those in the “movable middle” can be swayed when they understand the benefits, such as being able to produce more food with fewer inputs.