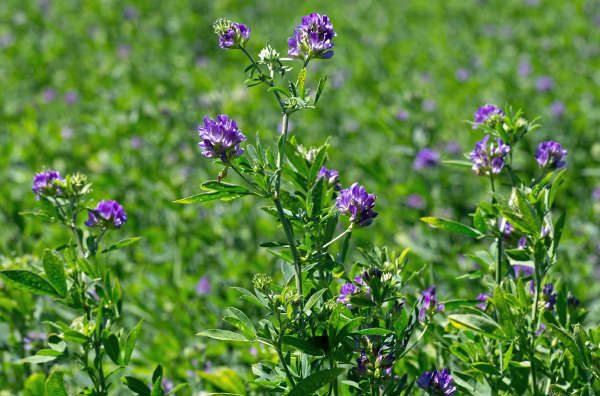 Forage Genetics announced this week it will sell the GM alfalfa seed for hay production in Eastern Canada this spring.

â€œThis would be a disaster for farmers because, once it has been planted, there would be no way to stop the GM trait from spreading to organic and conventional farms and crops. There are many domestic and export markets that completely reject alfalfa seeds, hay or pellets with any GM content. Clearly, the minister needs to take action to protect the interests of Canadian farmers before it is too late.â€

Last week the Alberta Association of Municipal Districts and Counties passed a resolution to prevent the introduction of GM alfalfa into Alberta until there is market and consumer acceptance.

â€œIf GM alfalfa is sold in eastern Canada, it would only be a matter of time before it spreads into the West. FGI should not be allowed to sell a product that would cause so much harm to farmers all across Canada,â€ saysÂ Peter Eggers, NFU Region 8 Coordinator.

â€œIn light of the recent media report of an Alberta seed grower who suspects seed he purchased from the USA was contaminated with herbicide-tolerant GM varieties, we are also concerned about contamination from imported seed. A 2015 USDA study shows that GM alfalfa genes have escaped and are being spread throughout the countryside by pollinators. American alfalfa seed production is therefore at high risk for contamination.â€

To protect the CanadianÂ alfalfa sector, farmers should not purchase alfalfa seed from the U.S., said Slomp. â€œWhen buying from Canadian sources, seek out seed growers who have always used Canadian grown sources. It is legal for farmers to sell farm-saved seed from older varieties that are in the public domain. There are only two registered alfalfa varieties, AC Grazeland BR and Yellowhead, that are not in the public domain.â€ 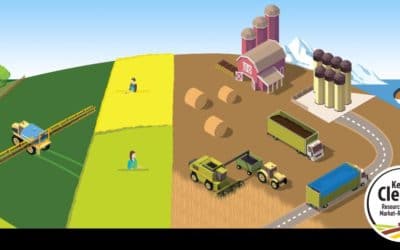