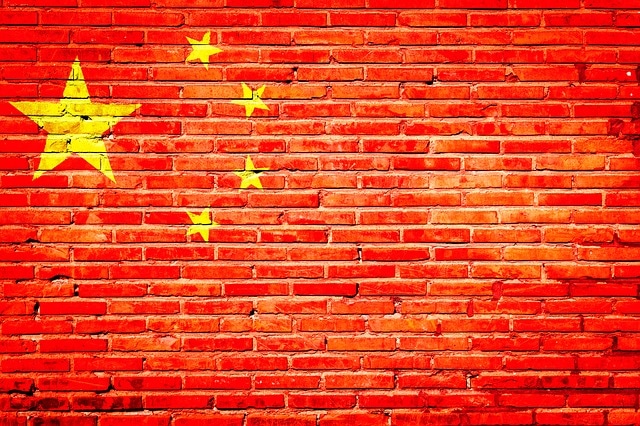 Grain Growers of Canada (GGC) on May 14 called on the federal government to develop a strategy to address an increasingly unpredictable trade environment affecting the incomes of grain farmers across Canada. The strategy should recognize that China’s blocking of Canadian canola is politically motivated, which was acknowledged last week by Prime Minister Trudeau.

Yesterday, the United States Government announced $15 billion in aid to help farmers whose products may be targeted with Chinese tariffs amid the deepening trade war. This marks the second round of assistance after the $12 billion plan last August to compensate American farmers for lost sales and low prices as a result of trade disputes with China and other countries. President Trump has also indicated that the government will not hesitate to purchase grains from US farmers for distribution as food aid, further distorting markets.

The escalating trade war between the United States and China is having a significant impact on grain farmers across Canada. In addition to the recent suspension of canola imports from Canada over unproven phytosanitary concerns, soybean prices are dropping and imports to China have slowed to a trickle, reaching levels not seen in a decade. Industry and government officials have confirmed that Chinese importers are reluctant to sign contracts for other Canadian agricultural products given the uncertainty in the market.

“The time has come for the Canadian Government to aggressively defend the interests of Canada’s agriculture sector in China and around the world,” said GGC Chair, Jeff Nielsen from his farm in Olds, AB. “This is a non-partisan issue and Canadian farmers need government support to ensure that we are well positioned to weather this storm.”

GGC is calling for the Government of Canada to develop a strategy to address the increasingly complex and unpredictable trade environment in which Canadian farmers find themselves. As they work towards this goal, GGC is asking the Government to consider ways in which it can support Canadian farmers starting by the immediate implementation of meaningful changes to the AgriStability Program to ensure it is a bankable, predictable, simple and scalable program. This includes coverage for margin losses below 85 per cent and removal of the reference margin limit. These changes can be made under the current Business Risk Management program framework.

While changes to the Advanced Payment Program (APP) may only help farmers manage cash flow issues in the near-term, the increase in the interest-free portion from $100,000 to $500,000 should not be limited to canola. Several commodities are being negatively impacted by the current situation either directly or indirectly and the government needs to open the interest free portion up to all commodities.

“The issues we are seeing with trade into China can no longer be said to be commodity specific,” said GGC Vice Chair Markus Haerle from St. Isidore, ON. “As a soybean farmer I’ve seen my prices plummet and markets close due to the flooding of the market by US product.”

For too long, grain farmers have seen market after market close because of non-tariff barriers to trade. In addition to Chinese disruption, the loss of the Indian pulse market and Italian durum market has added to the long list of risks that farmers are expected to manage – risks that are well beyond their control. Canada’s grain producers appreciate it when the Government stands behind our world-class products – now it is time for them to do everything in their power to keep markets open so the sector can reach its full growth potential.