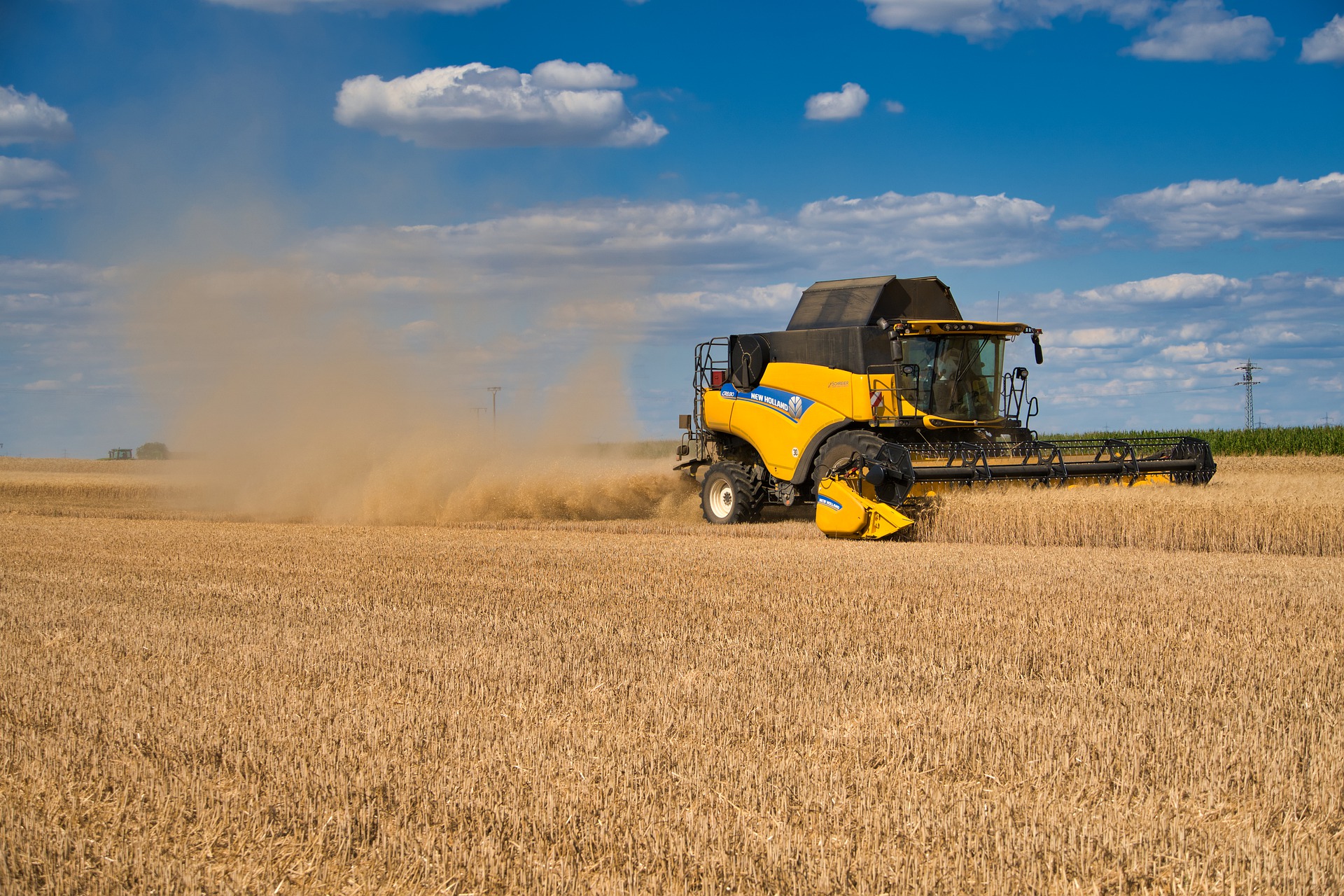 Favourable weather conditions, particularly in the south and central are, have allowed most Alberta producers to start harvesting spring seeded crops, the bi-weekly crop report from Alberta Agriculture and Forestry on Aug. 28, says.

Variable weather conditions experienced during the last few weeks in the northern regions of the province has resulted in less than two per cent of crops combined in each area, the report notes. 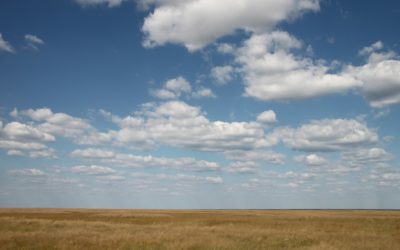 Crops across Alberta are suffering due to the ongoing heat, according to the July 30 provincial crop report. “Annual...

END_OF_DOCUMENT_TOKEN_TO_BE_REPLACED 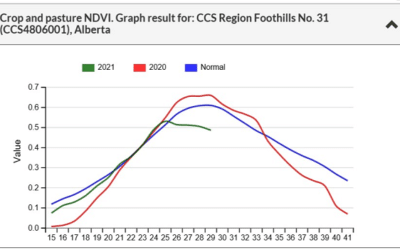 The drought conditions in southern Alberta are equivalent to or lower than the 2002, Statistics Canada says in a post on July 29.

END_OF_DOCUMENT_TOKEN_TO_BE_REPLACED 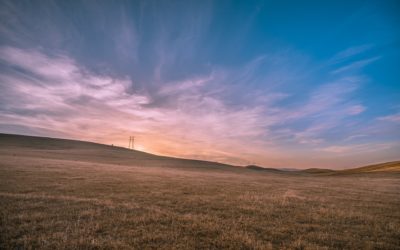 Crops across Alberta are either ahead of their regular development stage or stagnated due to the hot weather, the July 13...