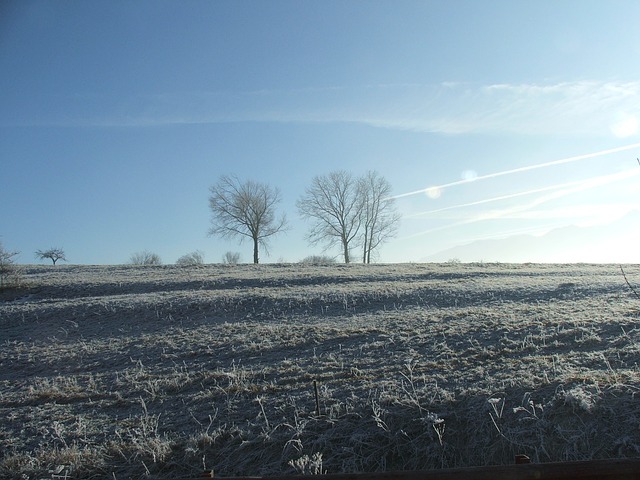 The harvest of second-cut alfalfa hay has been behind this year due to a hot dry summer in most parts of the province. Karin Lindquist, forage and beef specialist at the Alberta Ag-Info Centre, looks at when to make the cut to prevent the risk of winterkill.

Lindquist says that alfalfa typically requires a critical growing period between August 1 and the first killing frost, which normally occurs around September 15. “However, since we are well past that point, cutting can happen at any time with little risk for winterkill. Regrowth of these plants has been limited or has been halted entirely, and they have been forced into dormancy due to the cold nights and cool days along with the damaging and killing frosts. The plants will not be pulling stored root reserves for regrowth. Instead, these stores will remain for regrowth next spring.”

Cutting alfalfa after a frost is primarily concerned with the ability to capture sufficient leaf material. After a couple hard frosts, alfalfa plants will dry up and turn brown, and the leaf attachment to the stem becomes weak.

“If you wait to cut until the plants are turning brown rather than cutting when plants are still green and starting to wilt, you may end up with hay that is predominantly stemmy material instead of hay with both stem and leaf components. Leaves contain a significant amount of nutritive value compared to stems, and the loss of this part of the alfalfa plant will result in low-quality hay which may be no better than straw,” explains Lindquist.

Nitrates are a regular concern with alfalfa. Say Lindquist, “Fortunately, nitrates are not an issue in alfalfa because it is a nitrogen-fixing plant. Any excess of nitrates tends to stay in the root crown and roots. Also, most hay fields are not fertilized at high enough rates to be a concern for nitrate accumulation. If a field has been fertilized either in the fall or the spring, much of that fertility would have already been used up during the growing season and with the first cut.”

Lindquist offers these tips to keep in mind when harvesting alfalfa in the fall: