How to Choose a Variety That End-Users Want to Buy 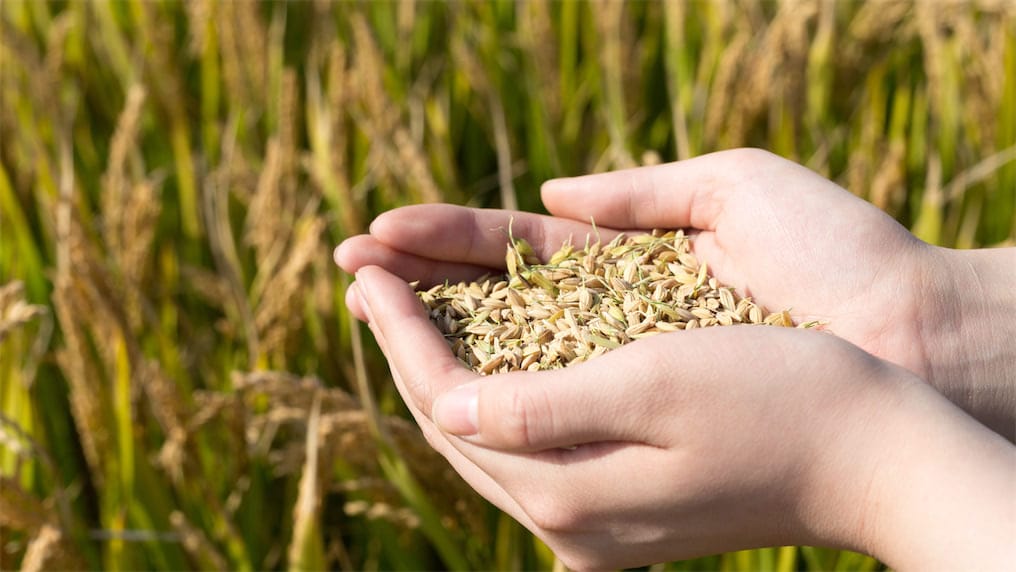 What are your key priorities when you choose new cereal varieties? It’s a given that success depends on selecting options that best suit your farm’s unique growing conditions and management style. But there’s another major consideration, one that so far only best-in-the-business farmers place at the top of their ‘must have’ list: end-user (ie: miller or processor) demand.

Last Thursday, I got a call from a southern Manitoban farmer who, thanks to years of discussing new varieties together, has become a friend. I was right in the middle of spreadsheets but, since a call from Tom is always a great reminder of why we do what we do and – ultimately – who we do it for, I reached for my coffee and a pen.

“Jim,” he said without pausing for small talk, “what’s this I’m hearing about CDC Endure?”

Our new oat variety, CDC Endure, offers outstanding agronomics and yield, but that’s not why Tom called me.

Let me back up a bit and give you some context.

Selling a new seed variety to farmers is done similarly by almost all seed companies. The formula goes like this: seed companies acquire the rights to a new variety; spend several years doing seed production before commercialization; then sell, sell, sell it to farmers; and only then start considering marketing to end-users.

Over the years, hundreds of thousands of acres of all kinds of new and promising varieties have been planted, with farmers crossing their fingers that millers, processors or other end-use buyers will like and buy the grain from that new variety. In more cases than not – and often through no fault of the variety – the end users don’t latch on as hoped and a market demand never materializes. I’ve watched countless high-potential varieties from all different seed companies fizzle out in just the same way.

It’s time to turn that time-worn formula on its head.

For farmers, improving the odds for success with a new variety requires prioritizing marketing considerations from the start. While agronomics are critical, so too is knowing before you plant that someone wants to buy that new option.

But it shouldn’t all land on the producers’ shoulders: seed companies need to rethink their role in the production and marketing process too.

Alliance Seed is a seed distributor that, like several other seed companies, deals primarily in bulk cereal commodities from Western Canada. What makes us different is that we have a direct link to the end user: we were created in large part because our owners/shareholders (P&H, Paterson Grain, and NorthWest Terminal) wanted better access to varieties that suit their specific needs.

Because of that communication link directly to buyers, we’re committed to a very different way of variety development. We start the conversation about new variety development by first asking what end users need, then we find unique varieties to suit those specific needs, and then – and this is the critical part – we invest time and effort to build demand among those end users before the new variety is launched.

CDC Endure is Alliance Seeds’ first oat variety commercialized using the buyer-up formula. It was chosen based on the specific needs end-users identified, and – though it won’t be available to grow until 2022 – we’ve been actively promoting it to millers and processors for nearly three years. Our goal is that, when producers finally grow it for the first time, every major oat buyer in North America will not only be ready and waiting for it, they’ll be asking for it by name.

My friend Tom is a top-tier farmer: as savvy a businessman as he is skilled in maximizing yield in his fields. By the time he dialed my number last week, he’d already reached out to contacts he’s got at two major oat end-users.

“What they told me,” he said, “is that they want CDC Endure.”

I almost stood up and cheered. Welcome to a new and better way of choosing varieties. 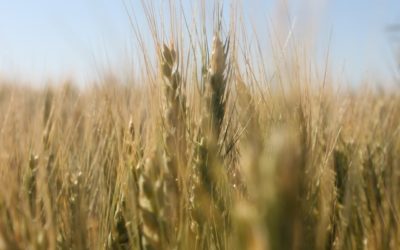 An Insider’s Guide to the Best Variety Options for 2022

Are you able to guess the number one most common question someone in my line of work gets asked? When I pick up the phone,...

END_OF_DOCUMENT_TOKEN_TO_BE_REPLACED 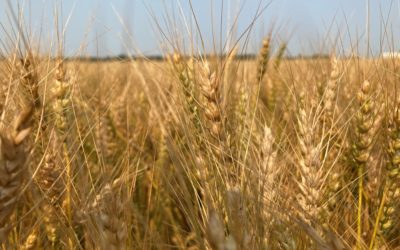 Why You – Yes You – Should Be Growing Wheat Midge Tolerant Varieties

Wheat midge tolerance is one of the most misunderstood opportunities available to grain farmers today.  Currently,...

END_OF_DOCUMENT_TOKEN_TO_BE_REPLACED 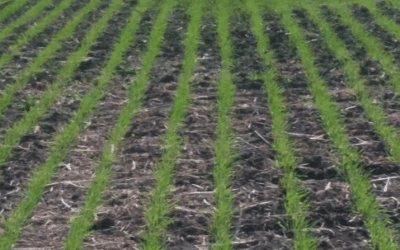 Your Cereal Seeding Rate Matters Too

Garth Donald, Manager of Agronomy, Decisive Farming by TELUS Agriculture 24 years ago when I first started in this...