The Canadian Barley Research Coalition (CBRC) has committed more than $1.5 million over five years to a core breeding agreement with Agriculture and Agri-Food Canada (AAFC), the group says in… Read More 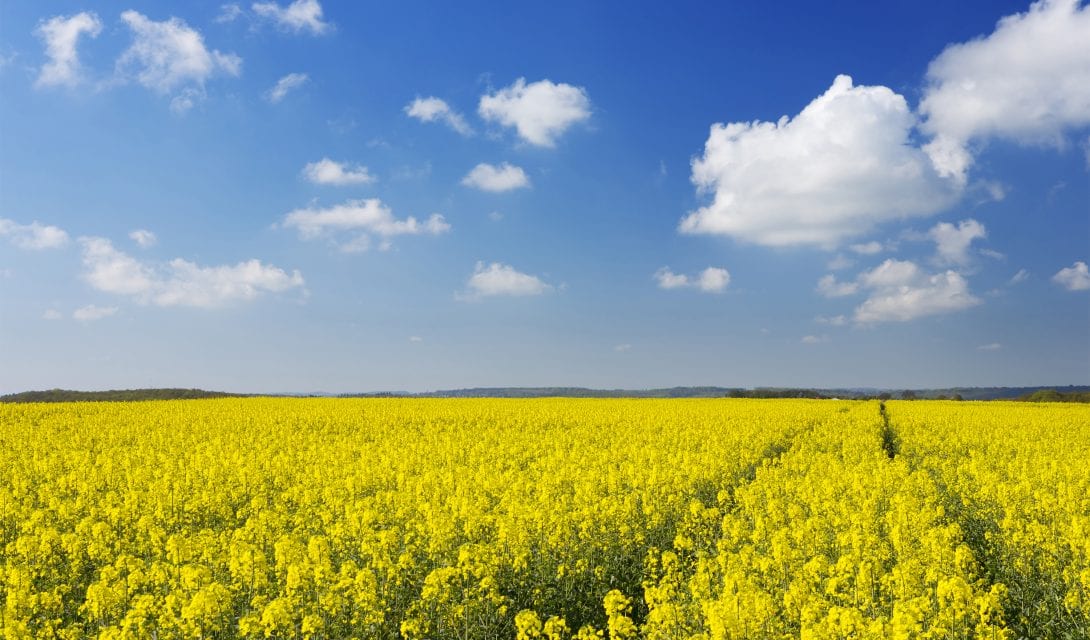 The following piece is from our sister publication, Germination. Farmers Business Network (FBN) has announced the acquisition of Haplotech, a Winnipeg-based provider of research, technical and consulting services in seed… Read More 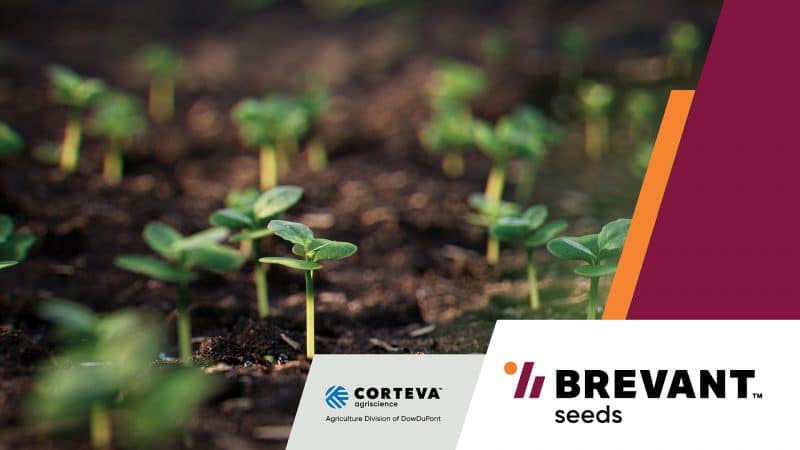 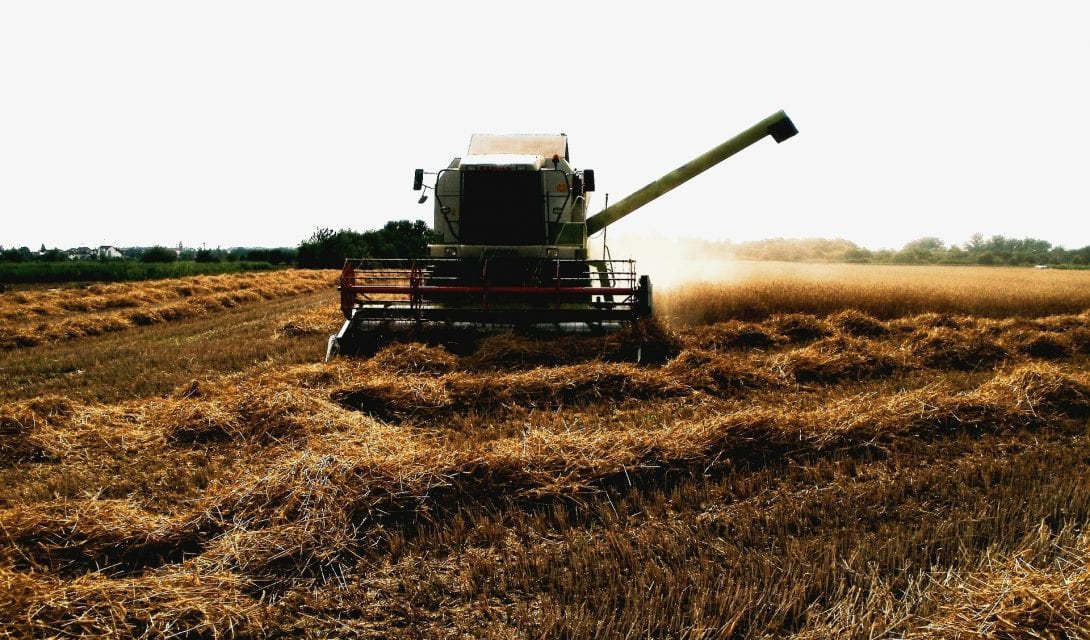 Across the province the weather cooled down with snow falling along a wide swath of the foothills and east through to Red Deer, the weekly crop report from Alberta Agriculture… Read More

The Farming Smarter Conference and Tradeshow will be held in person on Dec. 2 to 3 at the Lethbridge Exhibition Park despite the ongoing COVID-19 pandemic, the conference says in… Read More 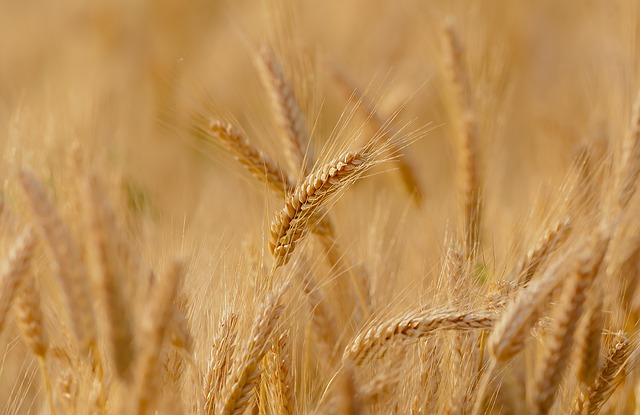 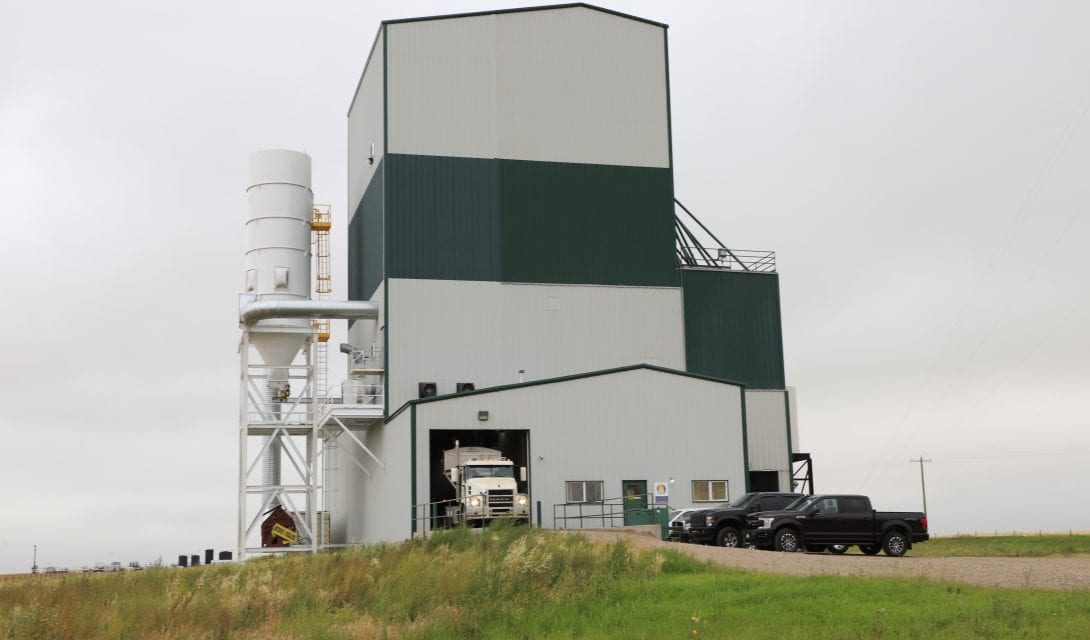 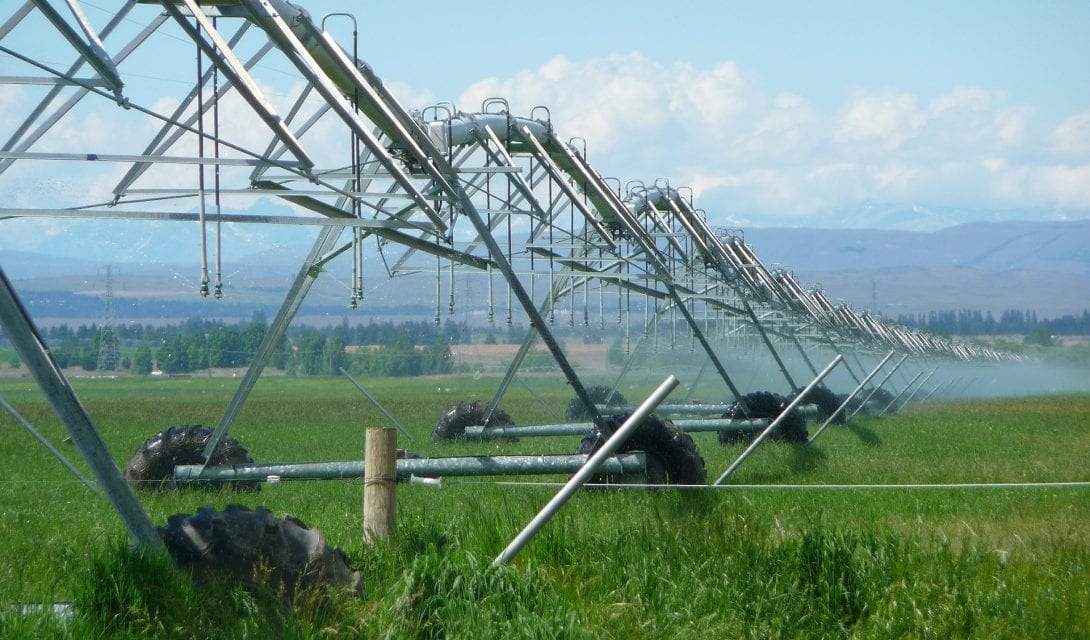