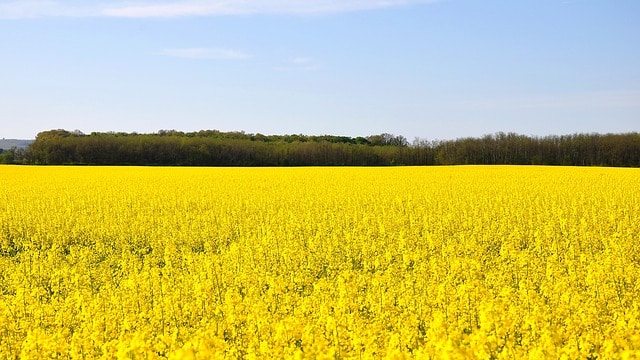 The joint investment of federal government and industry to support market access and development is critical to building canola’s value and growth potential for the future, says Canola Council of Canada (CCC) president Jim Everson.

Agriculture and Agri-Food Minister Marie-Claude Bibeau made the announcement from a farm near Airdrie, Alberta. The federal government investment of up to $3.8 million will allow the CCC to make progress on two of the canola industry’s Keep it Coming 2025 strategic priorities: differentiated value in the marketplace, and stable and open trade. It is being made through Agricultural and Agri-Food Canada’s AgriMarketing Program, under the Canadian Agricultural Partnership.

When combined with contributions from the canola industry, more than $7.6 million will be invested over the next three years. This initiative includes contributions from the Canadian Canola Growers Association on a brand development program aimed at building awareness and demand for canola oil and meal in emerging markets.

“The continued partnership of the federal government alongside industry is great news for the entire canola value chain,” says Everson. “Now more than ever, we need to invest and work together to create a positive trade environment and opportunities to diversify markets.”

More than 90% of Canadian canola is exported as seed, oil or meal. This funding will help the industry to maintain and grow access to international markets, as well as build the reputation of canola around the world through activities such as:

Efforts will be focused on established and emerging global markets including the U.S., China, Mexico, Japan, the European Union, South Korea, Vietnam and Thailand.