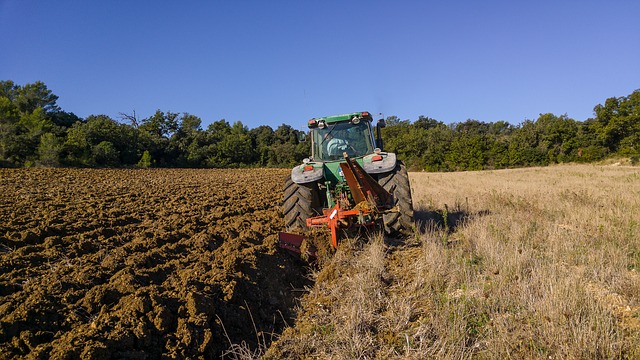 The province’s labour productivity in primary agriculture – crop and animal production – has increased significantly over the last decade.

“Labour productivity measures how efficiently an economy transforms inputs into outputs,” explains Jean Marie Uwizeyimana, agri-food statistician with Alberta Agriculture and Forestry (AF). “An economy is considered to be more productive when it produces the same amount or more outputs with fewer hours. It is measured as gross domestic product (GDP) per hour worked.”

He adds that Alberta’s crop production GDP increased by almost 40% during that same time. “As well, the total number of hours used in crop production declined by more than 42%. Therefore, crop production in the province has been more efficient and effective over the past 10 years.”

He says there are many factors that contribute to labour productivity growth. “Those include adding more machines and equipment for workers to use, more skilled workers, increasing plant size, changing organizational structure, and adoption of new technologies.”