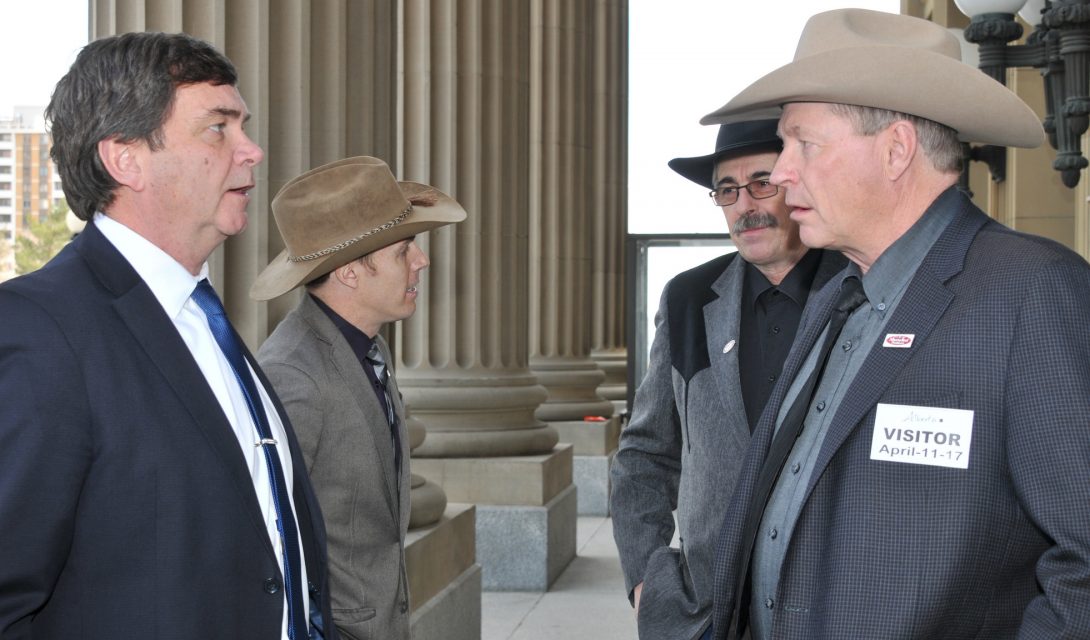 The Alberta government is supporting agricultural commissions by giving producers more autonomy to choose which service-charge model works best for their industry.

The Marketing of Agricultural Products Amendment Act 2017 was tabled in the legislature today, April 11, 2017. Amendments to the act would give each commission the ability to determine whether their service charges, also known as “check-offs,” should be refundable or non-refundable. Service charges are collected when an agricultural product is sold, or it is a base charge to each member of the commission.

“With this amendment, government would restore autonomy to agricultural commissions and their members,” said Oneil Carlier, Minister of Agriculture and Forestry. “We want them to have the power to determine their own service-charge model, because a ‘one-size-fits-all’ approach doesn’t make sense in today’s diverse agriculture.”

Under the proposed amendments, members could change their commission’s service-charge model through a plebiscite.

MAPA was established in 1965. It enables producers to create agricultural commissions, provide services and help regulate sectors within the agricultural industry. Commissions use service charges to fund operations and activities that benefit their industries, such as product marketing and promotion, trade missions and support for research.

MAPA also governs the Alberta Agricultural Products Marketing Council, the provincial agency that oversees the operations of marketing boards and commissions, administers regulations under MAPA and provides advice to government.