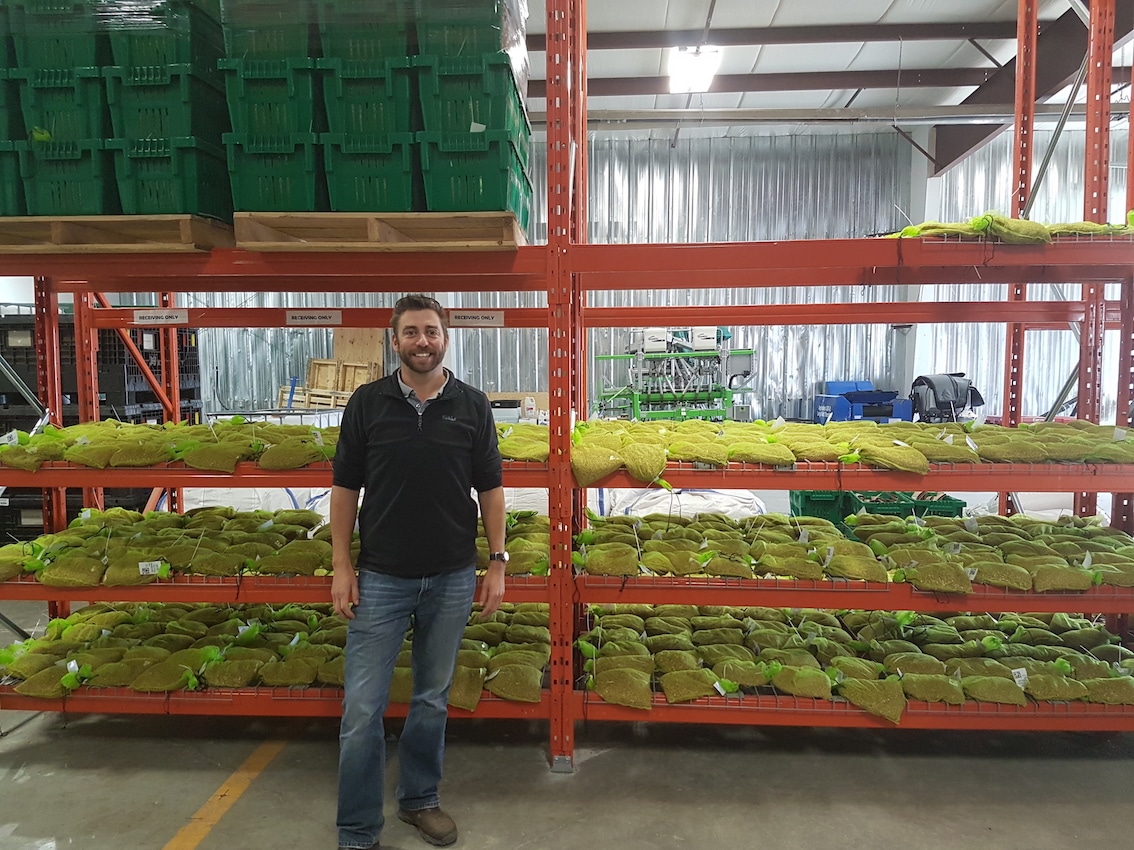 Canterra Seeds is owned by western Canadian seed growers and agricultural retailers. France-based Limagrain is the fourth-largest seed company in the world (field crops and vegetable seeds), the European leader for functional flours and the primary industrial bakery in France.

We asked LCRC CEO Erin Armstrong about the importance of the partnership for the breeding and development of cereals in Canada, and what impact it will have on the number of and quality of varieties available to growers over the next five to 20 years. She first notes that LCRC senior breeder Jason Reinheimer joined the company in February 2016, and additional staff came on board in April and August. 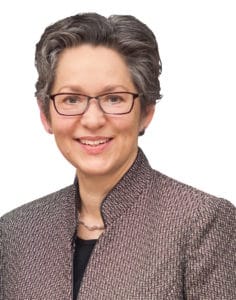 “Over the next several years the LCRC team will grow as the program becomes fully established,” she says. “We are building on work done at Canterra Seeds that started in 2012 and involved screening material from existing Limagrain wheat breeding programs.

“LCRC is developing varieties specifically for western Canadian farmers with plans to collaborate with public breeders as well as the Limagrain network of cereal breeders around the world. LCRC will bring genetics with unique characteristics to the market in Western Canada, and varieties from the existing pipeline could be registered within the next couple of years.”

Armstrong is clear that the 2015 update to the federal Plant Breeders’ Rights Act, which brought Canadian plant breeding regulations in line with the current Convention of the International Union for Protection of New Varieties of Plants (UPOV), was “critical” to LCRC’s launch. There was considerable effort throughout the entire value chain to support an update to the Act, Armstrong explains, including the seed industry as well as Partners in Innovation, a group of grower organizations that supported enhancing Canada’s ability to attract investment with a goal to increased innovation.

“Without the update ensuring the ability to use the same intellectual property protection tools as almost all of the rest of the world, Limagrain and many other breeders were not willing to invest in cereal breeding in Canada,” she notes. “With the announcement of the passage of Bill C-18 in February 2015, it was full steam ahead with planning for the launch of LCRC.”

The LCRC research centre site is in the northeast area of Saskatoon, in a stand-alone building with generous office, seed lab and warehouse space, and a large enclosed yard. “Our first field season is successfully under our belts, with plans to expand field testing next year,” Armstrong notes. “The lab is fully functional and allows us to set up for field trials and do preliminary evaluation of the samples coming off the field. Bread quality testing is done at the Limagrain Cereal Seeds Quality Lab in Fort Collins, Colorado, a shared facility for the two North American Limagrain cereal breeding companies.”

Armstrong adds that Hayley Butler, LCRC’s quality lab manager, is a member of the Prairie Recommending Committee for Wheat, Rye and Triticale quality evaluation team, and is fully familiar with the quality testing requirements for the Canadian variety registration system.

LCRC’s initial focus is to develop broadly-adapted, disease-resistant and high-quality spring wheat varieties specifically for Western Canada. We asked Reinheimer for details on how this will work.

“LCRC will build on the success and strength of the Canadian breeding and seeds industry through partnering and collaborating with local programs,” he explains. “LCRC has developed an extensive trial testing network covering the diverse wheat growing areas of Alberta, Saskatchewan and Manitoba. We will field-test breeding material across a broad range of environments to help evaluate it against real-world stresses and diseases. Some of that material will make it into varieties and therefore onto farmers’ fields.”

Reinheimer adds while the wheat evaluation network will primarily be managed by LCRC’s breeding team, it will also include collaborative testing opportunities with government and universities. The wheat breeding material LCRC is utilizing in Canada has been accessed from Limagrain’s international breeding germplasm inventory.

“Traits and germplasm developed through Limagrain’s global research and breeding efforts, when combined with local germplasm and selected throughout Western Canada, will bring together the best of both worlds in terms of elite genetic combinations.”

Reinheimer says he and the rest of the LCRC breeding team will also be taking advantage of new plant breeding technologies that have been developed over the past decade.

“For example, we generate more genomic data today than we have in all of the history of wheat breeding,” he notes. “LCRC, through its linkage with Limagrain, is at the forefront of the ‘genomics age’ where we can test and select for high-performing varieties more effectively than we ever have before. Access to breeding technology that allows you to predict field performance in the lab, and ensuring it is continually ‘ground proofed’ on Canadian farms, will underpin variety success. This ability to use world-leading genomic tools and apply them on Canadian soil is certainly an exciting prospect for Canadian farmers.”

LCRC plans to broaden its crop type portfolio in the near future. Reinheimer says durum wheat, barley and winter wheat are currently on the radar.

To take his position at LCRC, he and his family moved from Australia to Canada. “My wife and two young children love it in Canada and have felt so welcomed,” he says. “So we have been busy learning to ice skate, trying to understand sports like curling and discovering awesome things like maple bacon.”

Reinheimer calls being able to help build a new plant breeding operation in Canada a “fantastic” opportunity. “Especially when you have two great partners in Limagrain and Canterra Seeds for support,” he notes. “I have always wanted to work in Canada as the agricultural community has so many positive aspects that are the envy of the world. To be able to work with so many great people who are passionate about helping forge a positive future for the Canadian grains industry is very exciting for me.”

For her part, Armstrong says it was an honour to be asked to be LCRC CEO. “While I’ve run an organization before, this is the first time I’ve had the chance to build something from the ground up,” she says. “Working with my colleagues Dr. Jim Peterson (research director), Sebastien Benon (CEO of the business unit into which LCRC fits) and with the board of directors is a real pleasure. I can’t believe it’s already been a year and a half since we started with our blank piece of paper. Once Jason came on board, things really moved forward quickly.

“We are all committed to having LCRC become an established provider of new cereal varieties for Western Canadian farmers and to contributing to innovation within our sector,” she adds.