From Mergers to Royalties: Views on Seed Synergy 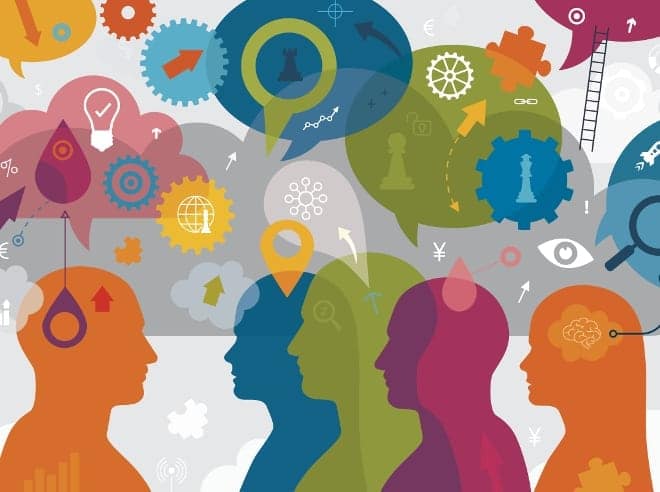 Members of the Seed Synergy oversight committee — and the president of CropLife Canada — shed some light on how they feel the process is unfolding and whether our industry can put aside differences and come together.

On how the Concept of the Trailing Royalty will be Received

There’s a lot more work that needs to be done before we have any structure in place and so producer groups can understand how this will benefit them.

It’s about incentivizing breeders from across the world to come to Canada, but also make sure our homegrown talent stays here and continues to invest and is rewarded and gets the resources they need to breed crops producers want to grow.

We knew things would be slow, but when you try and bring six organizations together, things take time. You have to remember this is solely exploration. We’re simply looking at the possibility of merging. We’re not saying this is what we’re going to do. With CropLife Canada being a part of it — but at the same time not being a part of it — we’ll see how it plays out. We’re on the tip of the iceberg now to see if we’re all on the same page and want to work together. Everyone wants to do it fast. I agree with doing it as fast as we can, but it takes time to talk to everyone and get their opinions.

On the Interworkings of the Oversight Committee:

We’ve only had five one-hour conference calls. Each one is only an hour long. We’ve only met face-to-face twice. It’s proving to be a challenge to get everyone in the same page. One of the big issues is trust. We have to learn to do that, and it won’t happen overnight. One of the challenges we have at CSGA is the fact we have 3,500 members. We have a lot of people to communicate with before we can make a decision. For us that’s a year-long process. 2019 is the earliest anything can even be decided.

On CropLife Canada Staying Independent in the Event of a Merger:

We want CropLife Canada to be a destination of choice for innovation. A properly functioning world-class seed system is what we’re talking about with Seed Synergy.

We look forward to a system that is more collaborative and streamlined. That’s a big benefit of this process — in the past we worked well and closely with CSTA, but we didn’t have a lot of interaction with the other four organizations. We’ve got to know each other’s mandates better and there have been occasions where an issue has arisen and instead of having different voices with various points of view, we’ve agreed that a specific organization should take the lead on that issue. That coordination might not have happened were it not for the Seed Synergy project.

It’s been a great opportunity for us all to have a better understanding of what we should be doing.

On CropLife Canada Staying Independent in the Event of a Merger:

It’s not that CropLife is staying on the outside, they’re very much still a
partner on the inside. They simply have more interests than just seed.

On What he Expects from the White Paper Slated for this Fall:

The green paper did a lot to explore various possibilities but didn’t have
a lot of detail and wasn’t vetted by each organization’s members like the white paper will be. Once we get further into detail, you’ll see everyone around the table really having a great discussion.

On how the Concept of Trailing Royalty will be Received:

There’s a lot of work to do to sell this to the rest of the value chain, but our window for getting things through the Plant Breeders’ Rights Office and Canadian Food Inspection Agency to do this is during the next election cycle, so the target is 2020 to implement this. We need to do a lot of work in that time. The easy part is over, and the hard part is yet to be done.”

On Whether a Merger of our Seed Associations will Result in Cost Savings:

“I don’t believe it will get cheaper. It might not save money but will be more effective. Things will be done faster, which can deliver more money. There will be some cost savings on administration — currently there’s a lot of duplication that doesn’t need to exist. I believe this will help our industry be more effective on all fronts.”