Neonics will Continue to be a Part of Sustainable Ag in Canada: Petelle 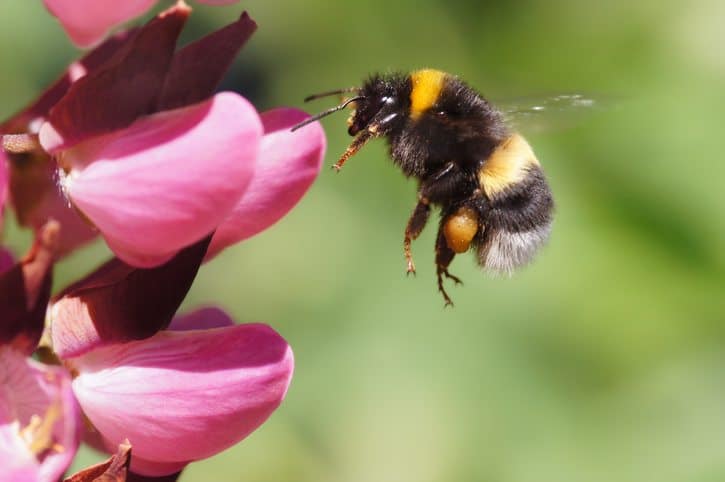 Health Canada’s Pest Management Regulatory Agency (PMRA) recently released its final decision on the impact of neonicotinoids, a class of insecticides, on pollinators in Canada. In its decision, the PMRA confirmed that in the vast majority of cases, neonics can be used effectively by farmers without unnecessary risk to pollinators.

This is good news and something we should all be celebrating – including the farmers who rely on neonics to protect their crops from insects and the consumers at the end of the value chain who enjoy access to the safe, affordable and high quality food our farmers produce.

Neonic seed treatments are an incredible innovation that has improved agricultural sustainability and limited the exposure of pesticides to non-target organisms. Applying an insecticide directly to the seed drastically reduces the amount of product required and limits the exposure of non-target organisms, like pollinators, to it because the seed is coated and then planted directly in the ground.

While the PMRA affirmed the safety of neonics as a seed treatment, they did remove or restrict its use in numerous horticulture crops. In many of these cases, there are no viable alternatives to neonics to control certain insect pests and this could jeopardize the viability of certain types of fruit and vegetable production in Canada.

As Canadians we often tout the importance of buying local. We’re proud to go to the store and buy Ontario apples or peaches, or visit the local farmers’ market to stock up on fresh produce. But without neonics Canadian farmers may no longer be able to grow some of these crops and for consumers that could mean a lot less home-grown fruits and vegetables.

Consumers won’t buy fruit with larvae burrowing through the flesh so farmers simply must protect their crops from an ever-growing number of hungry insects. If farmers don’t have options for controlling these insects they cannot run a viable operation and Canadians will have to depend even more on imported fruits and vegetables from other parts of the world.

And what’s being overlooked in this conversation is the importance of pollinators to the horticulture industry. Many fruits and vegetables rely on insect pollination. Take apples, for example. If insects do not pollinate apple trees those trees won’t produce any fruit. Many apple growers have established strong relationships with local beekeepers and have demonstrated that farmers are able to successfully use neonics to control harmful insects while ensuring their honeybee partners are protected.

Given that the most-affected sectors of the agriculture industry submitted a significant amount of new data to address the concerns raised by PMRA during the 90-day comment period on the proposed re-evaluation, some of the restrictions and limitations on the use of neonics are disappointing. We will work with those partners and the PMRA to determine why the additional scientific data did not appear to change the final outcome.

Unfortunately, there are certain activist groups who do not seem to care about the plight of Canadian farmers and the fate of food production in Canada. These are the groups that have been calling for a wholesale ban on neonics and urging PMRA to rush a decision rather than take the time to review all the available data and make a decision grounded in science.

The same groups who are criticizing the PMRA for concluding that most uses of neonics do not pose a risk to bees are the ones who called into question Health Canada’s decision to continue to support the use of glyphosate in Canada. And let’s remember that Health Canada’s decision on glyphosate was not made in isolation – every major pesticide regulator in the world has come to the same conclusion that glyphosate can be safely used by farmers.

It’s concerning that these groups claim to know better than regulators and scientific bodies around the world whose expertise is in evaluating pesticide risks. While they seem to want to remove all the tools from farmers’ toolboxes and tear down modern agriculture, they fail to bring any real solutions to the table.

Because of innovations in agriculture, Canadian farmers are more sustainable than they’ve ever been. They produce more on the same amount of land all while leaving the land in better shape for the next generation. Agriculture has changed dramatically over the last 50 years due in large part to technological advancements. And the possibilities for the next 50 years are beyond what many of us can even imagine.

With its extensive land base Canada has an obligation to not only produce food for Canadians but to produce food to help feed the world. But to meet this obligation our farmers will need access to the latest tools and innovations that allow them to do their jobs better and more sustainably than they did the day before.

END_OF_DOCUMENT_TOKEN_TO_BE_REPLACED 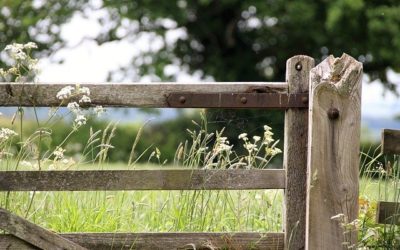 Value and Enterprise Beyond the Farm Gate

What opportunities are Alberta producers taking advantage of and who are the value-add up-and-comers? Think you know...

END_OF_DOCUMENT_TOKEN_TO_BE_REPLACED

The Seed Chain in the Americas: Looking Toward a New Meeting

When asked “What’s new?” I always have to stop and pause. If you’ve asked me this and wondered why the pause, it’s not...