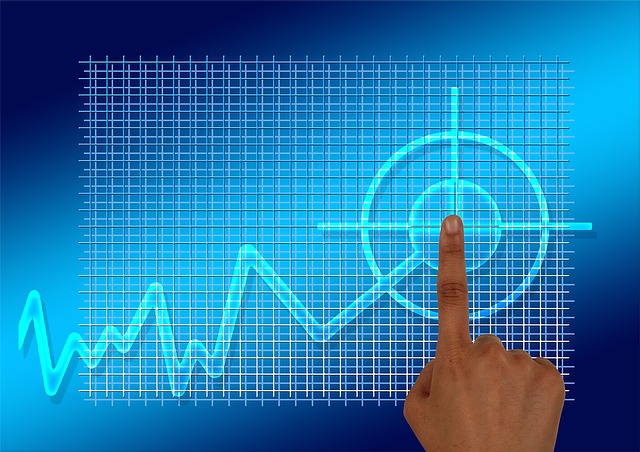 “The Organic Agriculture in the Prairies 2018 Data Report is one of the Prairie Organic Grain Initiative’s most important outcomes. The report has provided up to date acreage and operator information for Canada’s Prairie Provinces since 2014 which had been lacking until the first report was published. Data is the most basic and essential tool required to help grow and develop the organic sector on the Prairies. We encourage organic farmers, businesses, and governments to use the data and share it widely.” Marla Carlson, SaskOrganics Executive Director.

The operation and acreage data for the report was voluntarily supplied by certification bodies across Canada and the United States to COTA for analysis and release. COTA and experts in the organic sector conducted secondary research and analysis on the data provided to create this report.