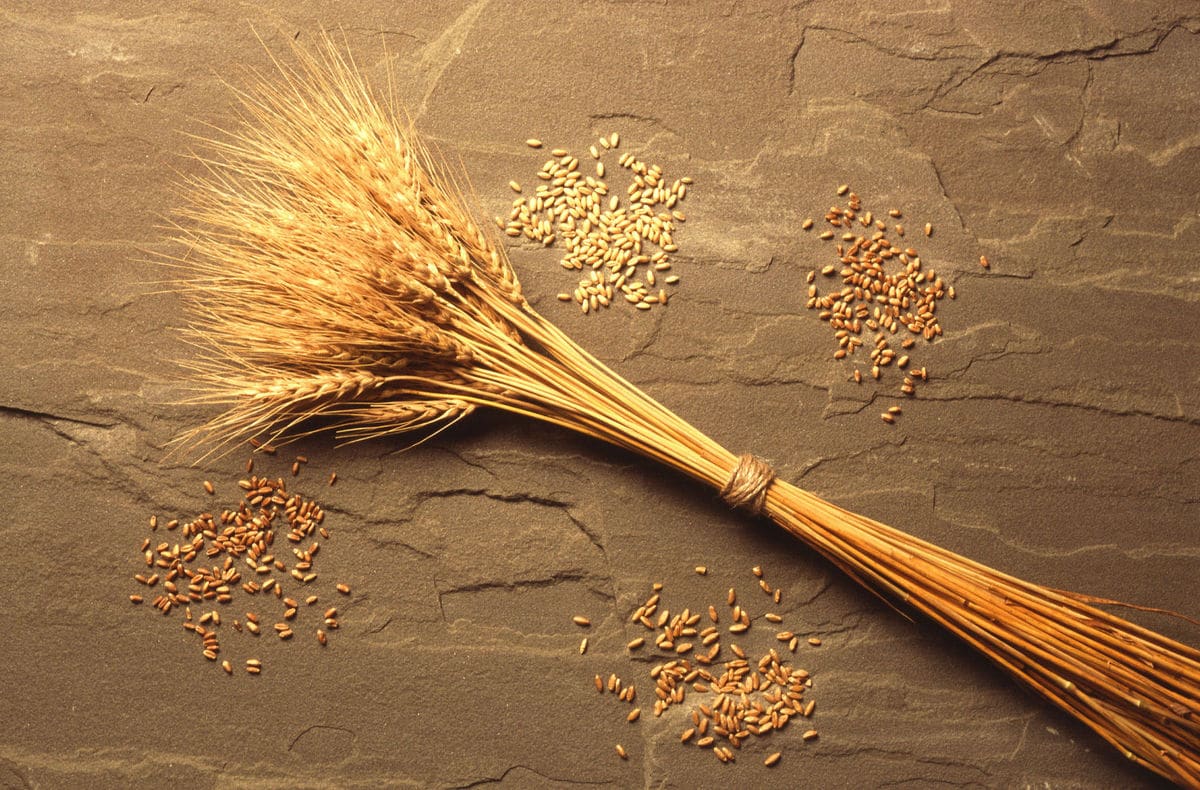 A team of U.S. Department of Agriculture (USDA) and university scientists has developed a sensitive new assay method for detecting the fungus that causes “wheat blast,” a disease of wheat in South America and, most recently, Bangladesh.

The fungus Magnaporthe oryzae triticum (MoT) was first detected in Brazil in 1985. The disease has moved into the neighboring countries of Argentina, Bolivia and Paraguay, but wheat blast hasn’t been reported outside of South America — that is, until February 2016, when MoT was confirmed in wheat crops in Bangladesh.

Concerned that MoT could enter the United States and “blend in” with native strains of M. oryzae and evade rapid detection, scientists from USDA’s Agricultural Research Service (ARS), Kansas State University and the University of Kentucky devised a method to home in on a specific region of the fungus’ genome that distinguishes it from other “look-alike” strains. The team reported the advance in September in the “First Look” section of the journal Plant Disease.

According to ARS plant pathologist Kerry Pedley, the method also distinguishes MoT from Fusarium graminearum, another fungal foe of wheat that causes disease symptoms similar to wheat blast. Symptoms include bleached grain heads and shrunken, malformed kernels of poor quality that greatly diminish marketability. Severe outbreaks of wheat blast can inflict 100 per cent yield losses, making it a serious food-security threat given the grain’s status as a staple food for much of the world.

The new method overcomes this drawback by targeting a genomic marker unique to MoT. In tests, it accurately distinguished all known strains (or “pathotypes”) of MoT from more than 280 specimens of M. oryzae collected from around the world, including from South America and Bangladesh.

The method yields results in less than 24 hours and is sensitive enough to detect trace amounts of the target sequence in samples, making it a valuable surveillance tool for field use, laboratory diagnosis, and port-of-entry inspections, among other applications.