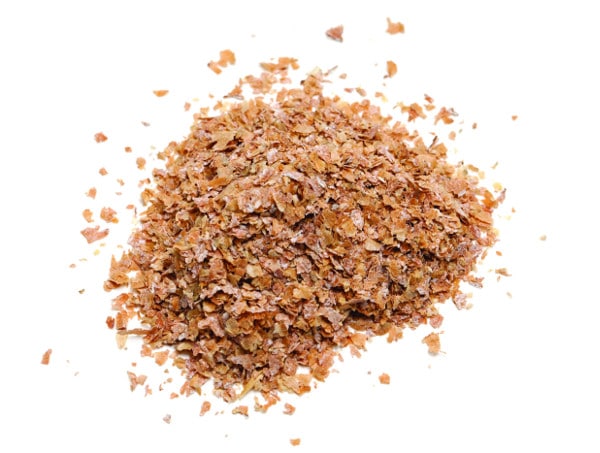 To help protect crop-based food sources, a group of plant breeders, plant physiologists, agronomists and plant biotechnologists and experts from the International Atomic Energy Agency (IAEA), in cooperation with the Food and Agriculture Organization of the United Nations (FAO), teamed up to develop new “climate proof” crop varieties through a five-year IAEA coordinated research project.

The team began by studying how rice and common bean plants react to normal and aberrant — meaning any climate condition to which a variety of crop is not normally adapted to — climate conditions, and identifying genes related to heat tolerance and higher yields. With this information, they targeted plants with desired traits and bred for these traits using irradiation to speed up the natural process of mutation in plants. This breeding process increases diversity of plants’ traits, allowing scientists to more quickly test and select plants with the desired characteristics. The result was a series of ‘climate proof’ rice and common bean plants that can tolerate high temperature conditions better while producing higher yields compared to local varieties.

Researchers at the University of Washington created a sensor package that is small enough to ride aboard a bumblebee. Because insects can fly on their own, the package requires only a tiny rechargeable battery that could last for seven hours of flight and then charge while the bees are in their hive at night. “Drones can fly for maybe 10 or 20 minutes before they need to charge again, whereas our bees can collect data for hours,” said senior author Shyam Gollakota, an associate professor in the UW’s Paul G. Allen School of Computer Science and Engineering. “We showed for the first time that it’s possible to actually do all this computation and sensing using insects in lieu of drones.” After the bees have finished their day of foraging, they return to their hive where the backpack can upload any data it collected via a method called backscatter, through which a device can share information by reflecting radio waves transmitted from a nearby antenna.

A natural antioxidant found in grain bran could preserve food longer and replace synthetic antioxidants currently used by the food industry, according to researchers at Penn State. “Currently, there’s a big push within the food industry to replace synthetic ingredients with natural alternatives, and this is being driven by consumers,” says Andrew S. Elder, doctoral candidate in food science. “Consumers want clean labels — they want synthetic chemical-sounding ingredients removed because of the fact that they don’t recognize them, and that some of them (the ingredients) have purported toxicity.” The Penn State researchers studied a class of compounds called alkylresorcinols (AR). Plants such as wheat, rye and barley produce ARs naturally to prevent mold, bacteria and other organisms from growing on the grain kernels. The researchers wondered if ARs could also preserve food in the same way from a chemical standpoint. “Bran is often a waste stream,” said Elder. “We’re taking something that’s usually discarded in a waste stream and turning it into something useful.”