PBR moves from education to enforcement 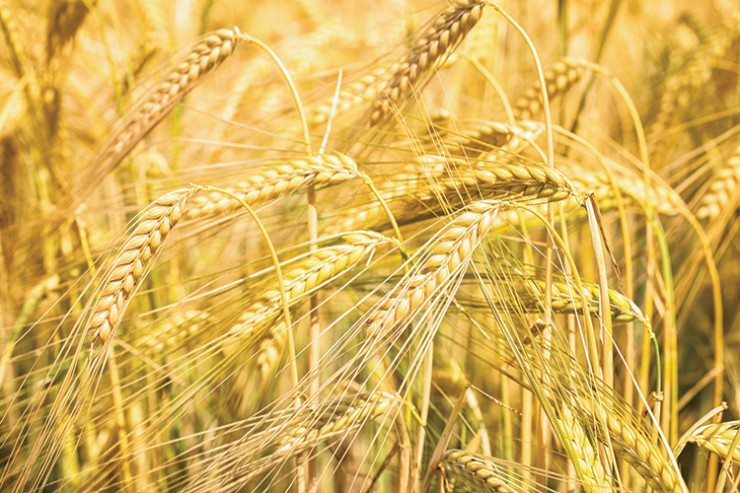 Ottawa, ON – January 23, 2018 – SeCan has reached settlement with a number of western producers who were selling and/or advertising for sale varieties protected by PBR. “Our goal is to continue to educate” says Todd Hyra, Business Manager, Western Canada for SeCan. “Part of education is the willingness to take the step to enforce the rights on behalf of the breeder”.

Below are the most recent infringers listed by town, province and variety.

“PBR has been in place for 25 years and ‘I did not know’ is no longer a suitable excuse,” says Lorne Hadley from CPTA. “It’s refreshing to see some willing to step forward and admit a mistake – these end very differently than cases where the infringer is reluctant to come clean. We never pursue an infringer without having evidence in hand.”

Awareness is the important first step and SeCan talks about the importance of PBR whenever possible. To stay on side Hadley points out a few things to keep in mind:

The goal of Plant Breeders’ Rights is to encourage investment in plant breeding in Canada. There is a misconception that PBR only benefits large companies – the fact is large companies often have other tools to protect their intellectual property (including patents and contracts). PBR is critically important for public breeders, (including universities) and smaller private breeders who may not have the resources or traits necessary to utilize other forms of protection.