Planning for Fusarium in 2018 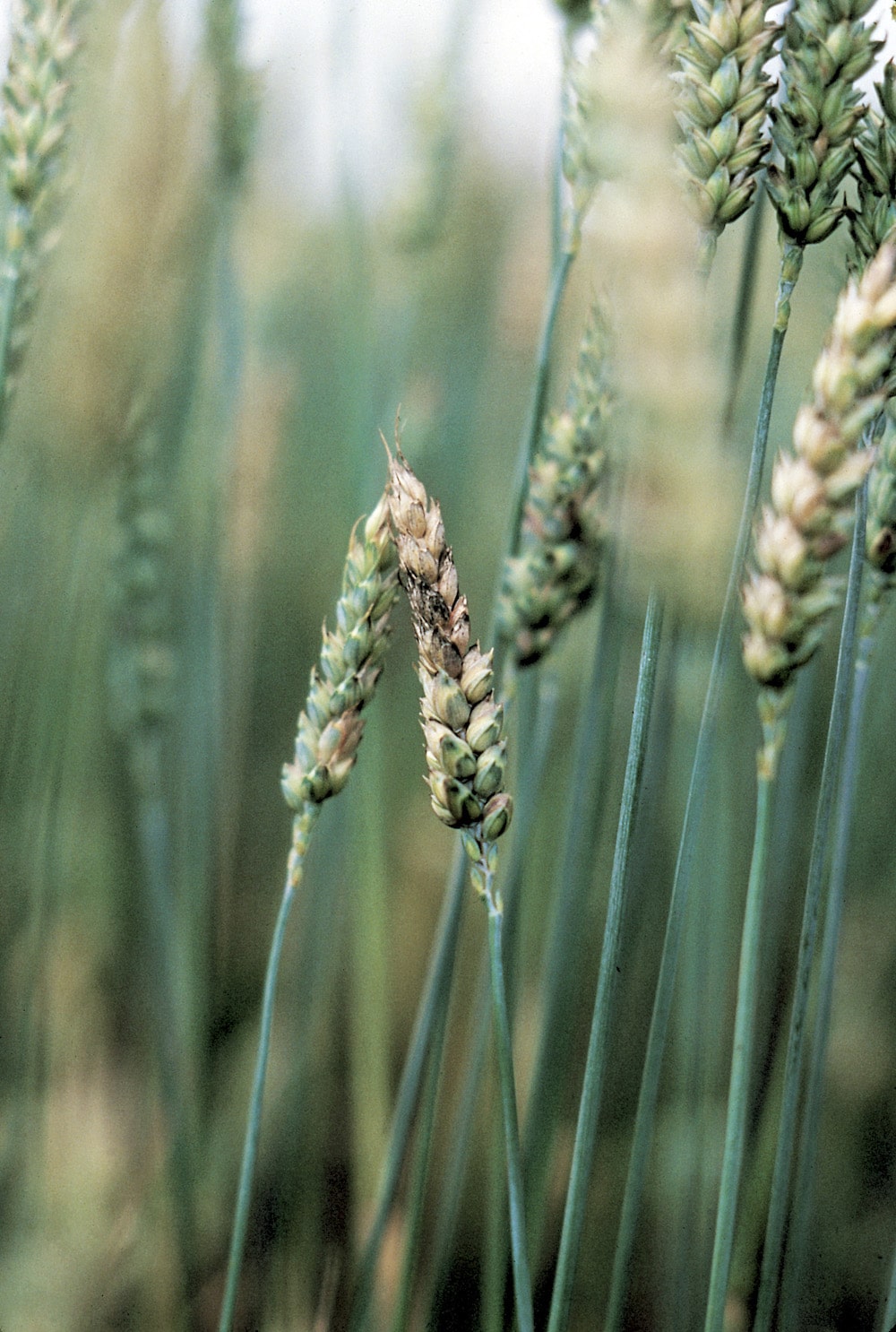 It will be easy for growers to let their guard down this year when it comes to managing for Fusarium head blight (FHB). The bone-dry summer in 2017 meant there was little issue with FHB or any other disease.

However, going into the 2018 season, growers need to stay vigilant against the yield- and quality-robbing cereal disease.

“There’s little one can do at this point in time to eliminate the risk for Fusarium if the pathogen is present,” says Brian Beres, research scientist with Agriculture and Agri-Food Canada in Lethbridge. “We know the inoculum is there, and while you can’t control the amount of pathogen in the soil this year, nor can you predict the weather, you can control your agronomics and give your crop a fighting chance against the disease.”

Fusarium graminearum is the most common cause of FHB in Alberta, and is particularly well established in the southern areas of the province. It affects yield and grade as it produces the mycotoxin deoxynivalenol (DON), which makes the grain a poor grade for the feed, malting milling and biofuels industries. High humidity and warm weather in late June and July favour spore development on infected residue, and those spores can spread through the wind or through moisture splashed onto the plant.

“After what appears to have been a year of low Fusarium head blight damage, we hope it is not out of sight, out of mind,” says Michael Harding, research scientist, plant pathology with Alberta Agriculture and Forestry’s Crop Diversification Centre South in Brooks. “The inoculum overwinters in the soil and on residue, and if we have a wetter season this summer, it could still be a very bad year for FHB.”

Going into the growing season, the first thing growers can do to manage for Fusarium is carefully choose their variety based on their local risk. While no cereal varieties are truly resistant to Fusarium, some tolerate the disease better than others. Durum varieties can be the most difficult to choose as they are all susceptible to moderately susceptible to the disease.

Once a variety is chosen, Beres says uniformity is the main theme to allow a crop to battle FHB. A uniform crop will flower at the same time with a shortened flowering duration, ideally before Fusarium spores begin invading the crop. To achieve uniformity, growers need to turn up their seeding rate and then seed early.

The ideal winter wheat seeding rate of 450 seeds/sq. metre has been established through previous research Beres and his team conducted. Combined with timely planting further enables winter wheat the opportunity to “escape” FHB infection as it can complete flowering ahead of the onset of spore inoculation. For spring wheat, research was also conducted to gauge what response growers get from a high seeding rate.

Once the resistance package is established and the decision is made to seed at a higher rate, growers should consider lodging risk. A crop seeded at a high rate is at greater risk for lodging later in the season if lodging resistance is overlooked when choosing a variety. However, taller wheat can also be a benefit when battling FHB in low to moderate disease severity with low spore dispersal, as the disease spores that splash up from the ground during wet periods may not reach the (head) vulnerable areas of the spike.

Before the seed is even placed in the ground, cereal growers should consider a seed treatment.

“Seed treatments won’t directly tackle FHB, which happens later in the season,” says Harding. “But it will battle seed- and soil-borne pathogens as well as abiotic factors which could weaken your crop and its stand establishment. You don’t know what’s in the soil. Treated seed is exposed to less stress early in the season so it has a better chance for success after emergence.”

Rotation is another way to reduce the disease pathogen in the soil, but given Alberta’s short growing season and cropping options, effective rotations can be challenging.

“Ideally you would only have one crop in four years that is a host for Fusarium,” says Beres. “But that’s impractical as many of the crops that comprise today’s cropping systems are hosts for the disease. Even if the field is rested in chemical fallow, the undisturbed stubble, tissue and plant roots can be colonized with Fusarium.”

Harding says even though ideal rotations are difficult, inoculum levels can be reduced by managing that rotation. “Durum and corn are the best hosts for the disease, so if you are growing corn, which is likely to have more Fusarium residue, don’t grow durum right away. Allow the residue to break down on a less susceptible crop. You should work out your field selection in the fall and winter so that you can minimize the buildup of the pathogen.”

If the plant is more uniform and flowering more even, the timing window to apply a fungicide is also easier. More heads will come out of the boot at the same time, and the more heads available to the fungicide, the better its efficacy. Recent research shows that waiting until as many heads are visible will reduce Fusarium and DON at harvest. A fungicide will remain effective four to six days after flowering, or seven to 10 days following head emergence.

You also have to take caution as to how you apply the fungicide,” says Beres. “You need to consider ground speed, keep your boom levels low around 30 centimetres above the canopy for better coverage, and make sure your nozzle is configured so that the angle and pattern covers as much of the plant as possible utilizing a coarse spray pattern. You’ll get as much out of an input that you put into how you apply it.”

Harvest management can be tricky once Fusarium has infected a field. Many growers will increase the fan speed on their combine and blow the lighter, infected seed out the back end. However, then the stubble has been seeded with infected material.

“The opinions around the utility of tillage for FHB management in the science community are somewhat mixed,” says Beres. “However, studies conducted on the Canadian Prairies show no increase in FHB under no-till, and there is only agreement that F. avenaceum has been controlled with tillage, not F. graminearum.”

END_OF_DOCUMENT_TOKEN_TO_BE_REPLACED 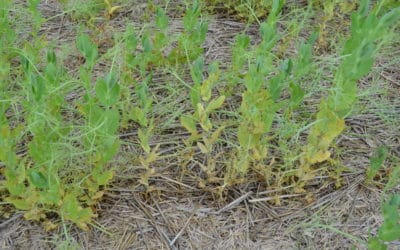