To help reduce the spread of COVID-19 the Alberta Wheat and Barley Commissions have made the decision to cancel the Prairie Cereals Summit (PCS), the commissions say in a news release on Nov. 23.

“The commissions feel the safety of staff and attendees is paramount during this time of uncertainty. Although PCS is cancelled, Alberta Barley’s Annual General Meeting (AGM) and director and delegate session will be held in an online format on December 9, 2020,” the release says.

PSC was set to be held in-person on Dec. 9 to 10 at the Fairmont Banff Springs Hotel.

The commissions would like to thank PCS sponsors for their continued support as they look forward to hosting the conference next year.

“While it’s unfortunate that we cannot gather and learn from expert speakers, network, and celebrate a successful harvest, we look forward to a future PCS event when it is safe to gather,” Todd Hames, Alberta Wheat Commission chair, says in the release. 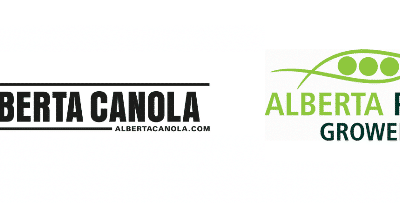 The commodity groups are taking over the 2021 Agronomy Update conference from Alberta Agriculture and Forestry (AAF), the...

END_OF_DOCUMENT_TOKEN_TO_BE_REPLACED 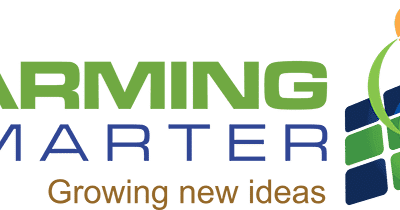 The Farming Smarter Conference and Tradeshow will be held in person on Dec. 2 to 3 at the Lethbridge Exhibition Park...

END_OF_DOCUMENT_TOKEN_TO_BE_REPLACED 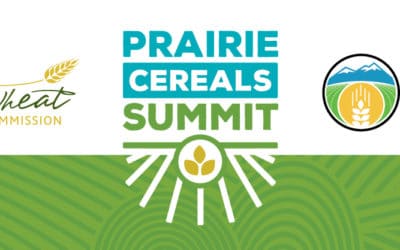 Prairie Cereals Summit to Be Held in Person in December

This year's Prairie Cereals Summit (PCS) will be held in person on Dec. 9 to 10 at the Fairmont Banff Springs Hotel, the...