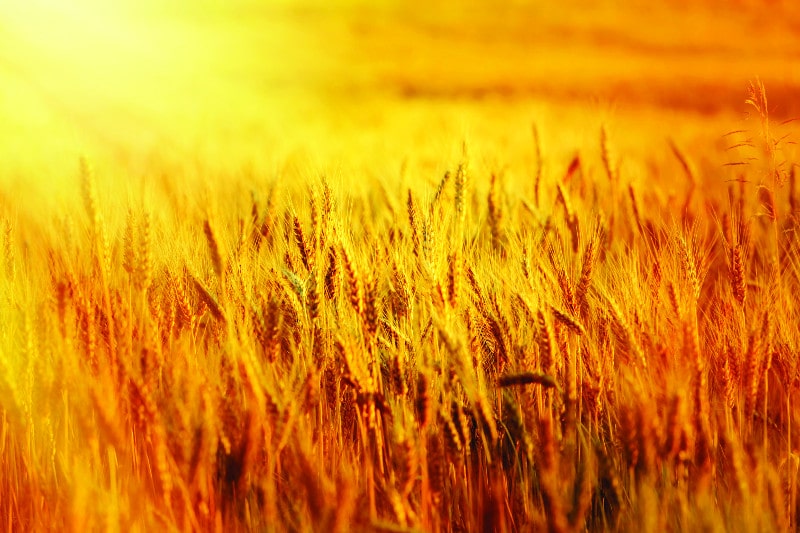 As more midge tolerant wheat varieties become available to help Alberta growers defend against the orange wheat blossom midge, protection of Sm1— the one and only midge tolerance gene — is increasingly important. Proper stewardship takes the combined effort of retailers and growers to ensure the technology remains viable well into the future.

Lee Markert has been growing certified midge tolerant wheat seed on his 5,000-acre pedigreed seed farm near Vulcan since its launch in 2009. His success is two-fold with the specific varieties — strong yield and natural midge tolerance through the Sm1 gene.

The dual attributes are attractive to Markert, who is also an advocate of the midge tolerant wheat Stewardship Agreement. “I think it’s absolutely necessary,” he says of the agreement that requires retailers and growers to use the technology responsibly. 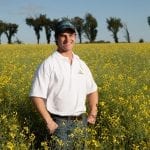 “As we see certain resistance breakdowns in agriculture, it’s very important to be cognizant of what could happen if we aren’t concerned with the resistance. The Stewardship Agreementhad the right mindset from the beginning.”

The agreement, which has been in place since the launch of midge tolerant wheat, went online for the 2018 growing season. The first year for tracking the movement of certified midge tolerant wheat seed from production to the farmer with a web-based system has proven to be a success. The Midge Tolerant Wheat Stewardship Assurance Site (MTWSAS) is used by seed distributors, seed retailers and seed growers to create electronically signed Stewardship Agreements and to post sales transactions.

Use It (Properly) Or Lose It

In order to sell Midge Tolerant Wheat seed, retailers must complete an online training program, which takes about 20 minutes, and sign a Retailer Agreement. They must also make sure the growers they are selling to have signed an agreement and understand their responsibilities. Limiting the use of farm-saved seed to one generation past certified ensures that the refuge stays at an effective rate; the refuge in farm-saved seed may change substantially over multiple generations and not provide adequate protection. By adhering to the refuge system, research scientists estimate it will take between 90 and 100 years for resistance to break down.

For Markert, this education is critical to his customers and he doesn’t mind spending extra time to tout the benefits.

“Farmers are generally striving to be good stewards of the land and industry,” he says. “The issue of midge is an educational disconnect only because some have never dealt with resistance in the past. It’s pretty easy to get across the importance of the Sm1 gene to the vast majority of growers. If we don’t preserve it, we could lose it forever. The ramification could be pretty devastating, especially in certain geographies in Canada.”

Agreements for both retailers and growers are digital and evergreen, meaning a person only must sign once and that will allow them to purchase midge tolerant wheat varieties now and in the future without going through paperwork every time. In addition, retailers can track sales online through the MTWSAS. As an added benefit, the retailer training is also approved for CEU credits by Certified Crop Advisors as well as the Alberta Institute of Agrologists.

One of Markert’s customers is Elaine Bellamy who farms 10,000 acres near Strathmore in Wheatland County. For her, planting such midge tolerant wheat varieties and adhering to the Stewardship Agreement makes good sense. 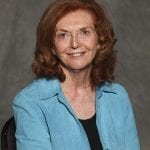 “There’s value because I am eliminating the use of a pesticide on my grain and a cost I could possibly face,” she says. “It’s also really difficult to scout for midge because the window is so narrow. If you’re out at night and the wind is blowing you won’t see them, and if you have many fields you won’t get to them all in time.”

For Bellamy, she hasn’t had serious issues with midge since 2009, and she intends to keep it that way. After all, the technology could be rendered ineffective if not properly handled by farmers. Her hope is that other farmers will follow midge tolerant wheat protocols for agronomic and business reasons.

“There’s just so many risks to farming, if you can mitigate one of those risks at a minimal cost, why wouldn’t you?” she says.

For more information about midge tolerance and the Stewardship Agreement, visit midgetolerantwheat.ca.