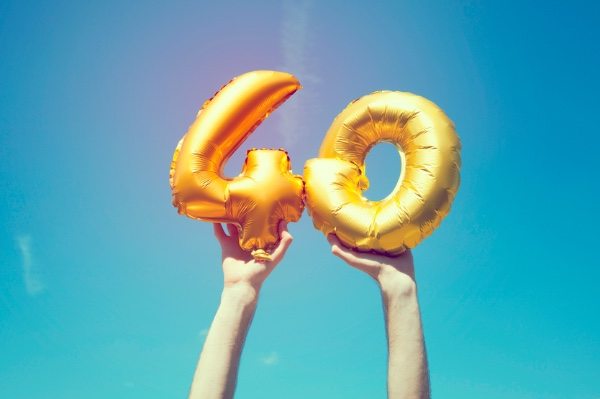 SeCan will celebrate its 40th anniversaryÂ as part of the Canadian seed industry next week at the Canadian Seed Growersâ€™ Association annual meeting in Clear Lake, Man.

SeCan was formed in 1976 and hasÂ been able to bring new varieties with improved features into commercial production more quickly. This is a benefit to everyone in the business, including farmers, millers and other processors, consumers and exporters.

SeCan continues to be a major supporter of plant breeding in Canada. To date, the organization has returned more than $90 million in royalties and research funding.