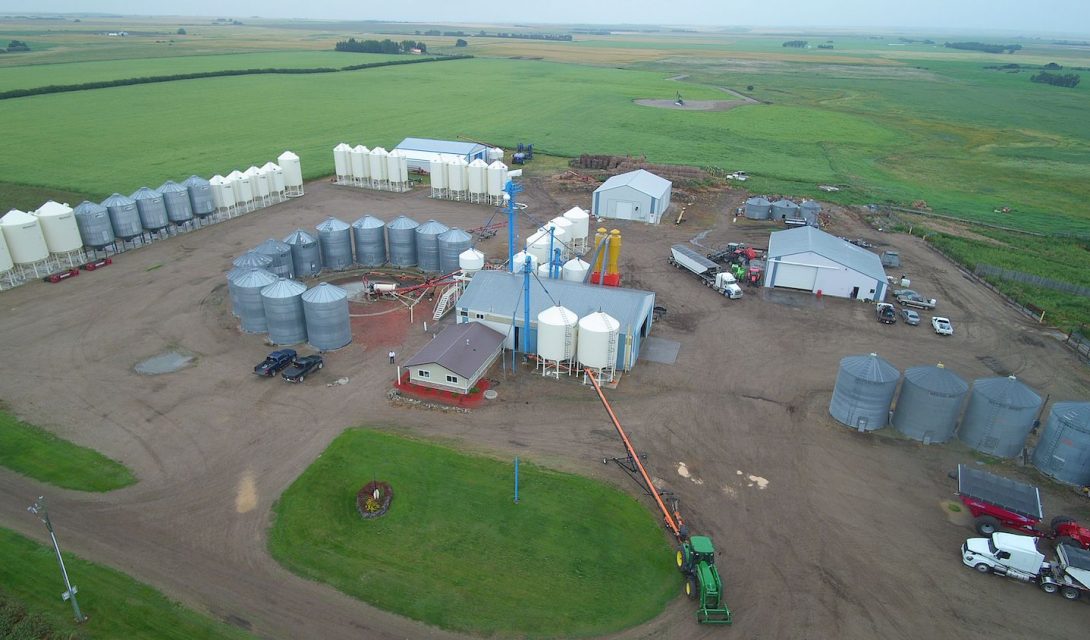 If you were asked to name a good career for a people person, you might not blurt out “seed grower”; but then, you’re not Ron Markert.

As a third generation grower with 40 years in the business, Markert has donned many different hats in the industry and worn them all well.

“My dad was a grower and I thought I would give it a try,” said Markert. “Four decades later I still love it, largely because of the great people.”

The Seeds of Success

On his 5,000-acre farm near Vulcan, Markert grows wheat, barley, canola and peas. In 1990 he moved his dad’s processing plant onto his farm and set about making changes, increasing the capacity and installing a colour sorter.

Today, the seed part of the business is his main focus. Yet while it’s a lot of work, he has always made time to do his part for the industry as a whole.

A prime example was his work on the Alberta Seed Growers (ASG) board. Starting in 1999, he served for 12 years in a number of roles including director, vice-president and president.

“It’s so important to have such an organization that looks after all industry members and represents their interests. If you don’t have representation like that, the government or other seed industry players can make changes and you don’t have a say. The ASG is a voice for the industry, and without it our voices wouldn’t be heard.”

Those voices spoke loudly in 2012 when the Alberta government proposed an end to funding for the Regional Variety Testing (RVT) program.

Since the program was having financial problems, the Alberta government wanted industry to run it, saying it was the seed industry that received the benefit. The ASG argued that everyone in the province would benefit because of the increased revenue farmers received through the choice of better varieties. The seed growers proposed the government fund the co-coordinator of the program so that role would be viewed as third party and unbiased. The rest of the RVT program would be funded by stakeholders that have interests in variety testing. After some determined lobbying, the government agreed. 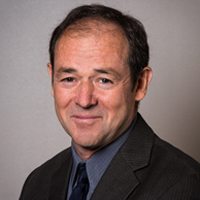 That was a highlight for Markert, as was his chairing of the committee that hosted the Canadian Seed Growers Association (CSGA) convention in Calgary, also in 2012. It was his last year on the ASG board, and after taking a year off, he stepped up to the national level.

“You have to think differently on the [national] CSGA board as you’re not just working for Alberta, you’re representing the entire country. Instead of interpreting the rules, we’re actually making them.”

That’s the case with the Circular 6 Committee on which Markert sits, which deals with rules and regulations governing how we grow seed in Canada. It has been a real eye-opener for him on dealing with the whole seed industry and learning what you can and can’t do in that arena.

While discussions sometimes get heated, he appreciates the mutual respect and recognition of common goals. “We disagree, but at the end of the day we go for dinner and we’re all friends again.”

That ability to work with others may have lead to the BMO Farm Family Award in 2016 for Markert and his clan. The annual award honours outstanding families who best represent values of the family farm within their rural community, and it recognizes both farming business practices and community involvement.

“You don’t get many pats on the back in this business, so it was nice to be recognized,” says Markert.

The award was fitting, as farming, and the seed business in particular, is truly a family affair for the Markerts. Louise, Ron’s wife of 36 years, is an integral part of the seed operation, and son Lee and his wife Lindsay are partners. While daughter Danielle and son-in-law Shawn work on the farm at Del Bonita, Danielle also works for Monsanto and does crop inspections in her off time. Her younger sister Beth is a seed growth specialist for Bayer CropScience.

One issue that Markert, his family and his colleagues must deal with in the near future is value creation. In 2015, amendments to the Plant Breeders’ Rights Act were enacted that impact how the plant breeding system in Canada can be funded.

“Right now when I sell seed, there is a one-time royalty in that cost which I pay back to the plant breeder, but sometimes people distribute seed to other growers even though that is prohibited,” notes Markert. “The amendments may mean that the royalty is collected on the harvested seed instead and collected every year rather than upfront. That means that everyone who uses the seed would pay for it. For example, instead of the initial buyer paying say $2 per bushel on certified seed, it may become 10 cents per bushel every year on your harvested production. This approach would balance out the cost for the industry.”

At present, Canada hasn’t decided what route to go on the royalty collection, as it must be negotiated with all producers, commissions and seed growers.

“This will be one of the industry’s biggest issues going forward. If we don’t get it right, we could have a huge mess that will be with us forever. I urge everyone in the seed industry and all producers to pay close attention to this matter.”

It is challenges like this that has driven Markert to be so active in his industry, and he encourages others to do the same.

“Sitting on these boards has taken me from one end of Canada to the other. I would encourage young people in the business to get involved with the ASG, CSGA or other boards. It’s a great opportunity to really understand how the seed business works in Canada and around the world, and to grasp the key issues.”

If it sounds like he’s getting ready to pass the torch, there may be some truth to that.

“Louise and I are going to slow down a bit now and do more travelling while our son runs the business. You never know when the maker will take you; at some point you have to stop and smell the roses.”