Should the Seed Sector Start from Scratch? 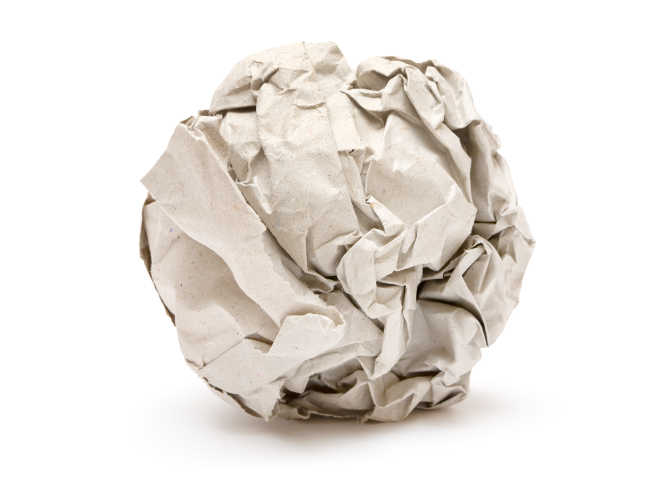 They key to a successful 21st-century Canadian seed industry is a modernized seed system that effectively attracts investment, fosters innovation, and delivers new and tailored seed traits to customers efficiently.

That’s according to the new green paper issued by the Seed Synergy Collaboration Project Team, which is made up of members of our industry six associations and is working to develop a next-generation seed system for the country via the Seed Synergy project.

The project kicked into full gear after a series of annual meetings in 2017, at which the boards of all six associations gathered to discuss the project and how to move forward.

According to the new green paper — the precursor to a Seed Synergy white paper to be released in the coming months — Canada’s seed system is in danger of imploding due to a number of factors, among them the fact that our system is an old and arguably out-dated one.

In addition, it argues that while Canada has an excellent national system assuring and tracing the genetic identity and origin of seed in the marketplace, seed sold as common seed does not provide these benefits, nor contribute directly to the seed system.

These factors, the green paper says, limit both domestic and export market-driven growth for Canadian producers, and if not addressed will place Canada at a productivity disadvantage relative to its international competitors.

As a result, the green paper argues that a revamped seed system is needed in Canada, one that delivers:

“In this context, the case for change is clear. To realize its full potential, Canada needs to rethink the core policies, legislative and regulatory frameworks, and associated institutional arrangements that make up the seed system of today. The rules and practices simply have to change, to deliver a more responsive, transparent, and customer-focused system, and to make Canada an attractive investment market for both large and small businesses.”

The Seed Synergy project team is proposing major seed industry reforms in the areas of:

It also proposes a new value creation model that enables technology transfer and innovation and drives economic growth, and which features a seed sale listing system that brings increased transparency and utility to seed sales across the country, and allows for more efficient protections of intellectual property rights and commercial transactions.

Finally, the green paper proposes improving governance of the seed system overall to sustain these reforms, and to better coordinate priorities across the seed and agricultural sectors. It suggests creating an “anchoring organization” that would perform many of the functions proposed herein.

“This could take the form of a single organization or a formal network of organizations or parts thereof,” the paper says.